Why Ella Toone is thriving as Manchester United’s false nine 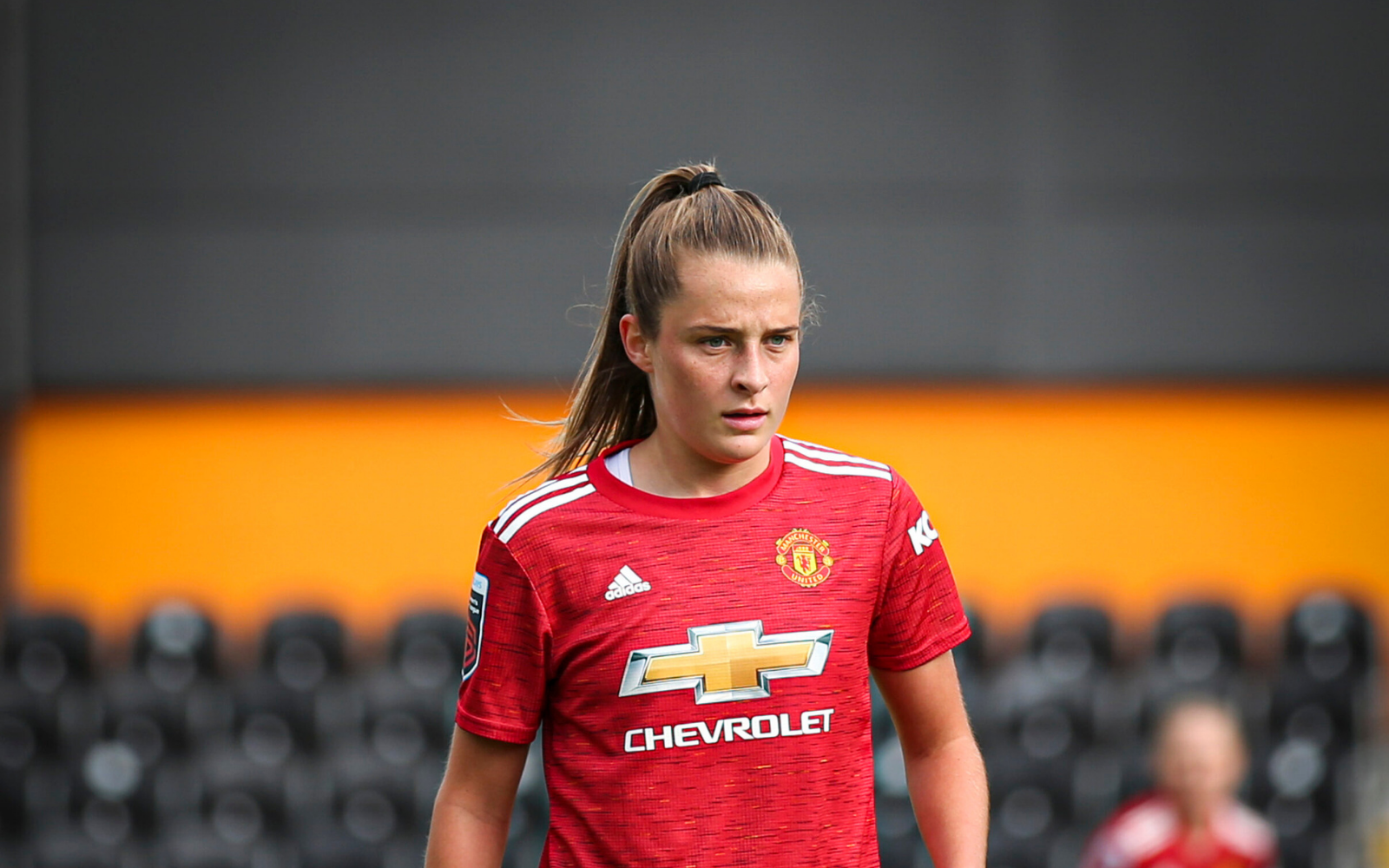 Those who follow the FA Women’s Super League will be getting used to the chants of ‘Tooney, Tooney!’ The ditty is heard at least once in every single game involving Manchester United, whose fans like to remind everyone else about the talent at the heart of their team’s attack.

The chant relates to Ella Toone, the 22-year-old currently spearheading their frontline. Now in her third year of top-flight soccer, in two games she has already been involved in three goals, scoring one and setting up a couple more, to help her side to wins over Leicester City and Reading.

Previously an attacking midfielder, Toone is now leading the line. But she isn’t doing so in the traditional sense. Rather, she operates as a false nine, roaming freely across the pitch, getting on the ball and making things happen.

Access the best women’s soccer coverage all year long
Start your FREE, 7-day trial of The Equalizer Extra for industry-leading reporting and insight on the USWNT, NWSL and beyond.
Subscribe
Existing Users Sign In Here
Related TopicsElla TooneExtraManchester United