Lower-division development is the next frontier in U.S. women’s pro soccer 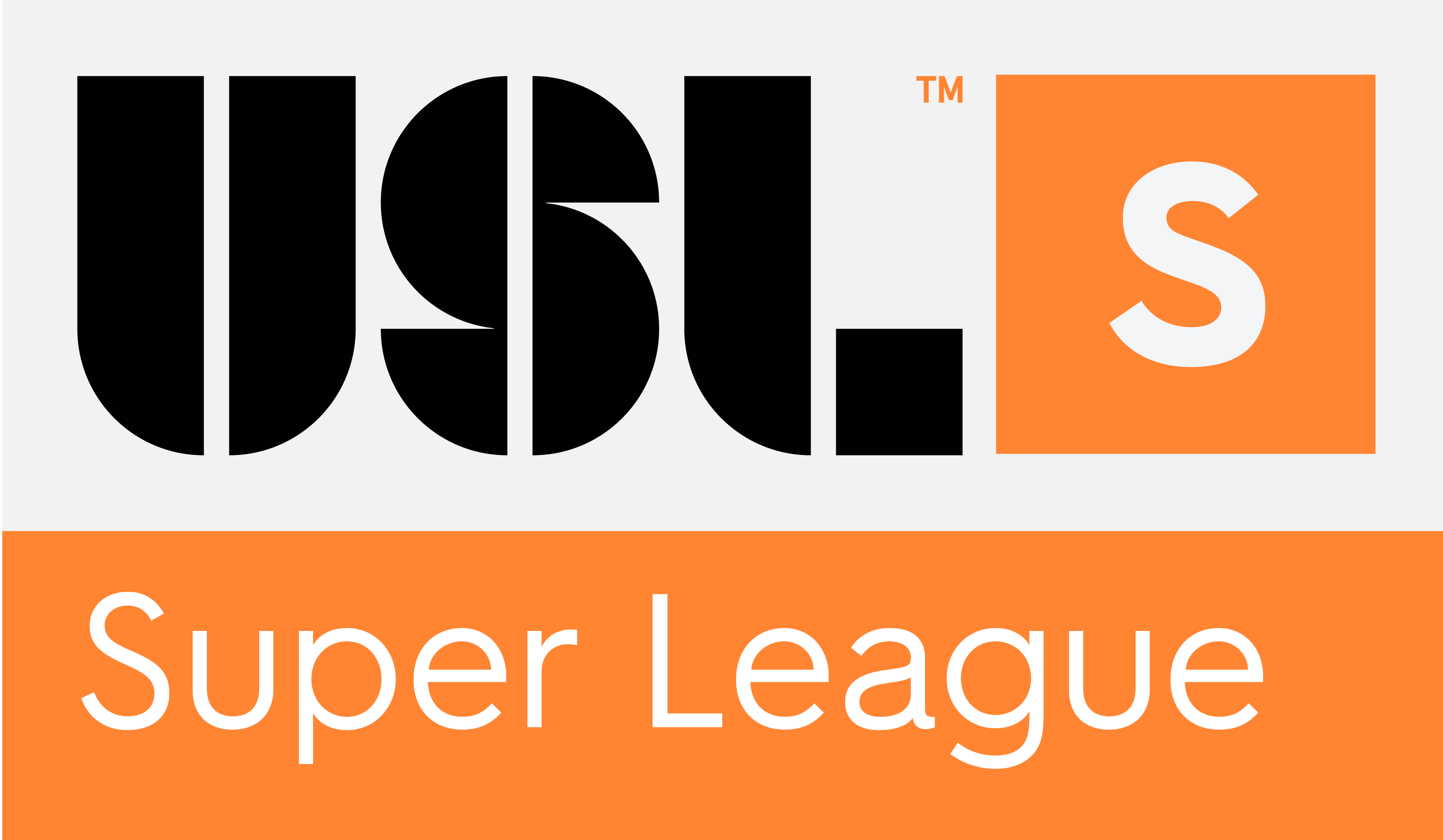 There are not currently — and never have been — any fully professional, sanctioned, lower-division women’s soccer leagues in the United States, leaving a significant void below the top-flight National Women’s Soccer League. That could change dramatically by 2023.

Only three months after announcing the return of the amateur USL W-League for the 2022 season, the USL announced the Super League, a professional, Division II women’s league expected to begin play in 2023. The current goal is to have 12 teams in season one, with expected expansion in the years to follow. It is the second such prospective league aiming to kick off that year at the D-2 women’s level, a sign of the opportunity in the women’s game recognized by many parties across the country.

Betsy Haugh, who joined USL as director of women’s soccer operations earlier this year, said demand from current owners of the 100-plus teams in the various USL leagues is what drove the Super League into existence.

“Pro has been something that has been on our radar for quite some time, as we look to complete the pathway that we can provide for girls and women within the USL ecosystem,” Haugh told The Equalizer. “We’ve been working on this project similar to how we were working on the W-League for a number of years prior to getting to the point like today, where we were able to make a public announcement.”