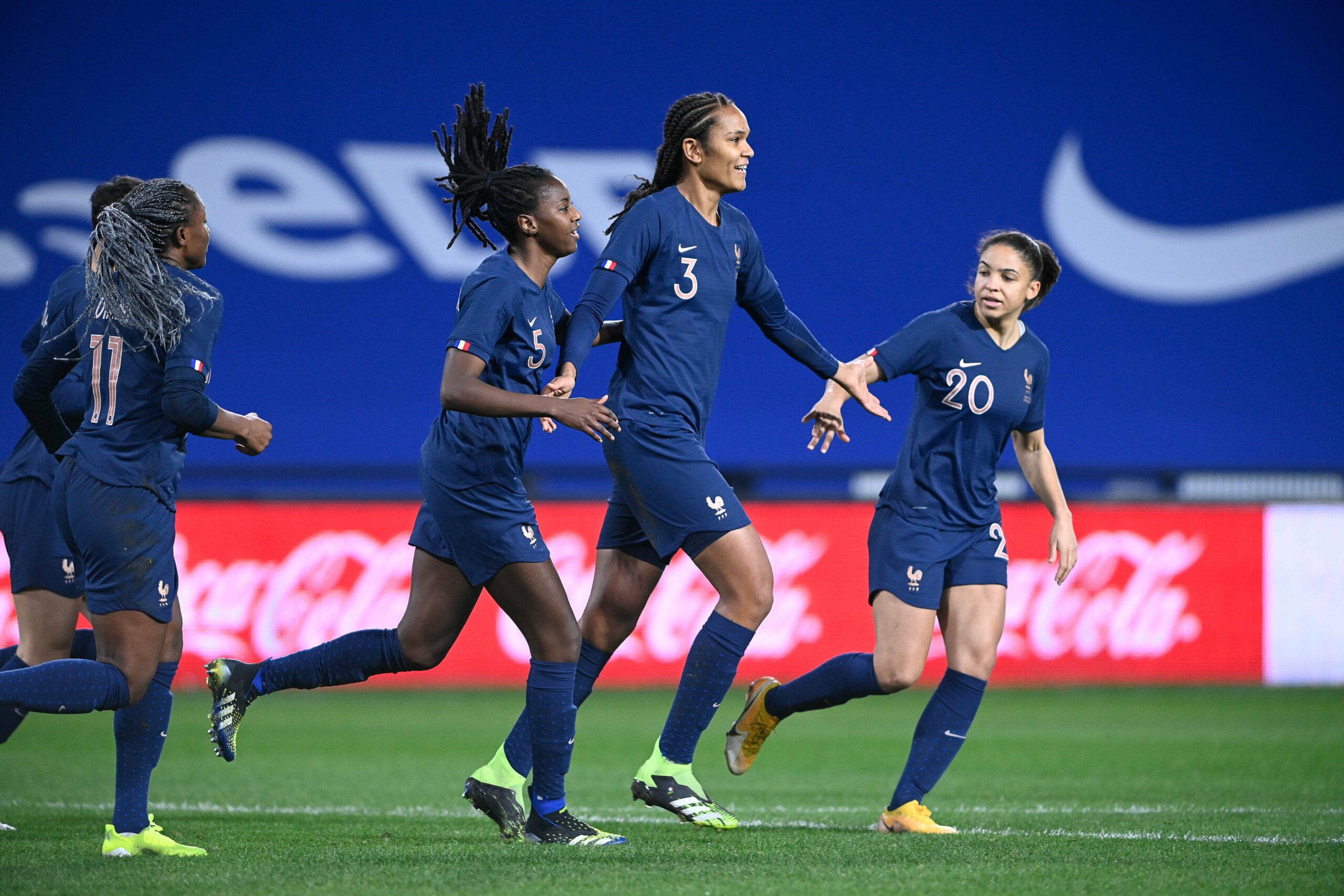 World Cup qualifying has kicked off in Europe. The 2023 FIFA Women’s World Cup will be held in Australia and New Zealand, and with more teams, jumping from 24 to 32 teams. UEFA has a total of 11 spots up for grabs between 55 countries, an increase from the eight spots in France in 2019.

UEFA’s World Cup qualifying in group play will last for a full year, ending in September 2022. UEFA could have 12 teams in the World Cup, though, if a UEFA team earns one of the three intercontinental playoff slots.

With 11 spots on the line, World Cup qualifying got underway last week. The increase of teams have given hope for nations looking to make their first World Cup appearance. Let’s take a look at three notable games from UEFA World Cup qualifying and then take a peek at all the score from the two days of match competitions.

Turkey stunned Portugal — who are looking to make their first-ever World Cup — with a 1-1 draw in Alanya. Yağmur Uraz, who plays her club soccer for Beşiktaş J.K. in the Turkish capital of Istanbul, scored the opening goal in the 30th minute, picking up a rebound off a Inês Pereira save. In the second half, Portugal stole the point back after Kansas City NWSL forward Jessica Silva found the back of the net, off an assist from Diana Silva. Portugal won their next match against Israel, 4-0, while Turkey only featured in the one match.

There were a few eye-turning moments for the Netherlands in their first World Cup qualifying match. First off, Mark Parsons, who is pulling double-duty as the Portland Thorns coach, joined up with the Netherlands and coached in both international matches before jetting back to the United States.

However, his first match was not celebrated with victory. Instead, the Czech Republic stunned the Dutch at home, drawing them 1-1. Juventus striker Andrea Stašková came out of the locker room swinging, scoring in the 47th minute. However, the Czech did not steal all three points, as leading Dutch scorer of all time, Vivianne Miedema, scored the equalizer in the 83rd minute. The Netherlands didn’t miss a beat in their second game, though, topping Iceland, 2-0.

The French escaped Slovenia with a sweat, narrowly taking all three points in a tight victory. Slovenia certainly gave France a run for their money. The Slovenians took the lead in the 20th minute off a goal from Lara Prašnikar. However, the lead lasted for eight minutes, as France equalized courtesy of Marie-Antoinette Katoto. Then, Katoto gave France their first lead in the 60th minute, notching a brace.

However, chaos ensued in the 88th minute as Elisa De Almeida conceded a penalty to Ana Milović. Mateja Zver stepped up to the penalty spot and equalized for Slovenia, eyeing the opportunity to split the points. But, Manja Rogan gave up a penalty against Amel Majri, who took the ball herself and slotted it past goalkeeper Zala Meršnik for the victory. France won both of their matches — taking down Greece 10-0 in the first match day — but Slovenia certainly turned some eyes. Wendie Renard returned to the captaincy, four years after Corinne Diacre — who is still in charge of France — stripped her of the armband.