Kassouf: On Christine Nairn and the foundation of the NWSL 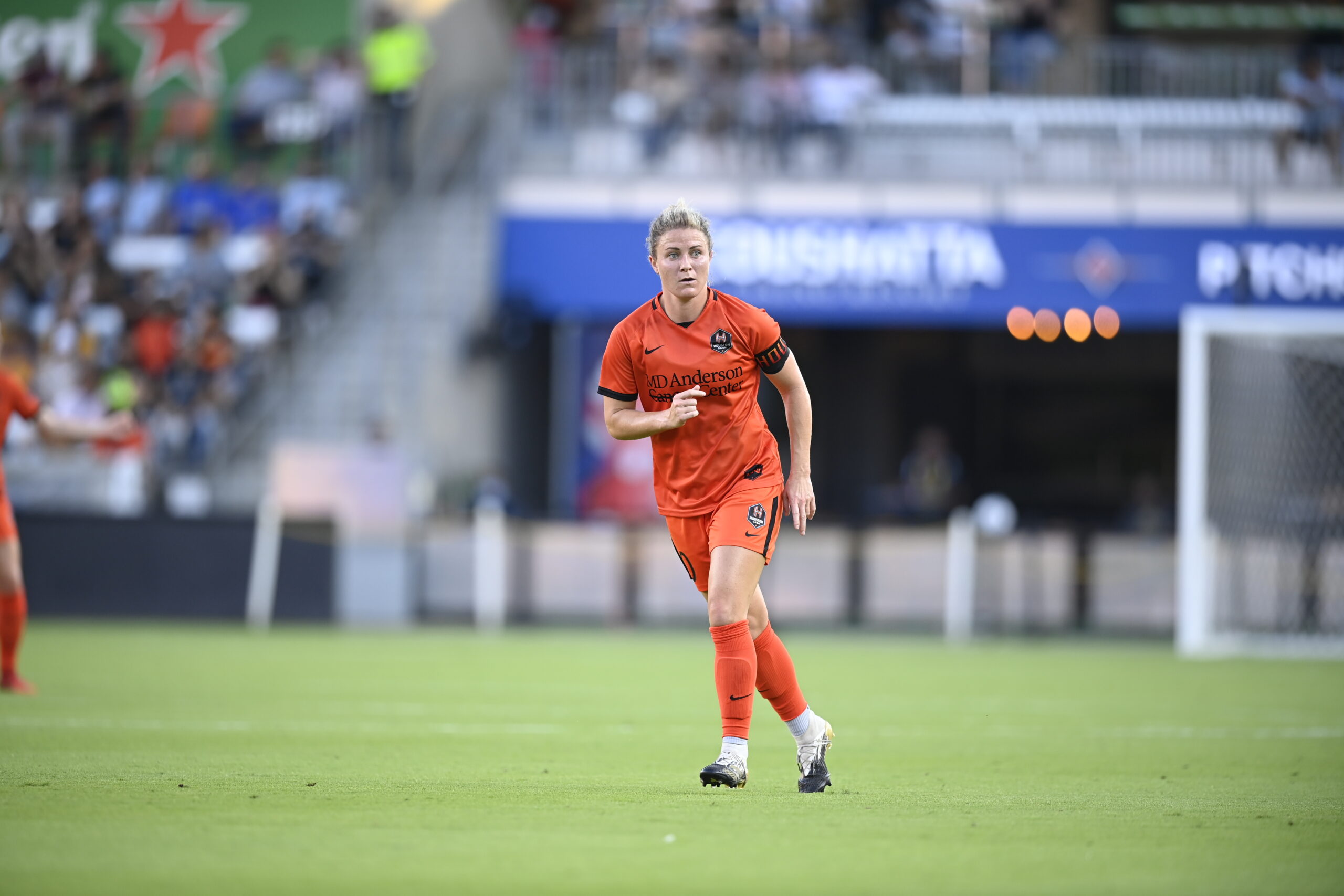 Christine Nairn played her last professional soccer match on Sunday night. On Monday morning, she began training to become a firefighter for the Houston Fire Department.

Nairn made 167 appearances in National Women’s Soccer League games. She never got rich doing so. She told the Wall Street Journal last week that she will make more as a firefighter trainee, for which the annual salary is $36,000, then she was making in the NWSL.

The minimum salary in the NWSL in that inaugural 2013 season was $6,000. “This league has thrived on the backs of the lowest-paid players,” NWSL Players Association executive director Meghann Burke told me in June.

The NWSL’s goal needs to be more Nairns; more players, regardless of whether they are among the select few playing internationally or making six figures, need to view the NWSL as a long-term, viable career for them.

Access the best women’s soccer coverage all year long
Start your FREE, 7-day trial of The Equalizer Extra for industry-leading reporting and insight on the USWNT, NWSL and beyond.
Subscribe
Existing Users Sign In Here
Related TopicsChristine NairnExtraFeaturedKassouf on Mondays

Some NWSL fans are nearing their breaking point
The Equalizer Podcast: Mail Time