Mallory Pugh, in form and with the USWNT again, is living in the moment 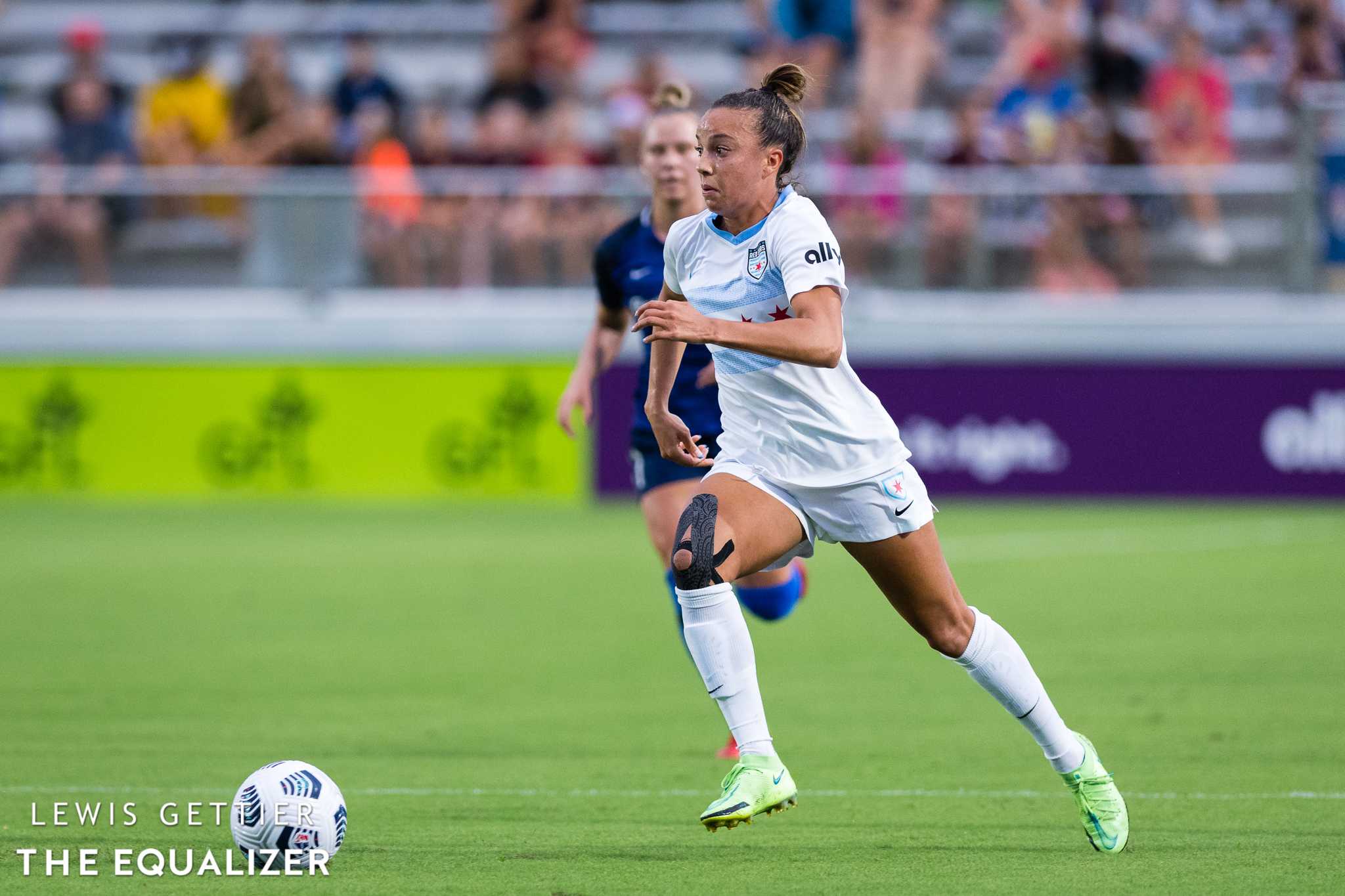 “A lot of people have written off Mal. I think that’s a mistake.”

Chicago Red Stars Rory Dames was speaking to a small group of media in May about one of his newest and biggest additions, Mallory Pugh. Versions of his sentiments have been expressed by other coaches, and they have been since repeated by Dames and United States women’s national team head coach Vlatko Andonovski.

Pugh, in her first season with Chicago, is playing her best club soccer since turning professional as a teenager in 2017. She shouldered the burden of expectation set forth by media declaring her as the next prodigy, backed that up with immediate individual success, won a World Cup, and struggled plenty for club and country along the way. She has been asked about and talked about reinventing herself multiple times; she is yet only 23 years old.

“I don’t feel young,” Pugh said this week, laughing at her own response. “I kind of have to remind myself I am young, and I still have a lot of years ahead of me.”

Access the best women’s soccer coverage all year long
Start your FREE, 7-day trial of The Equalizer Extra for industry-leading reporting and insight on the USWNT, NWSL and beyond.
Subscribe
Existing Users Sign In Here
Related TopicsExtraFeaturedMallory Pugh