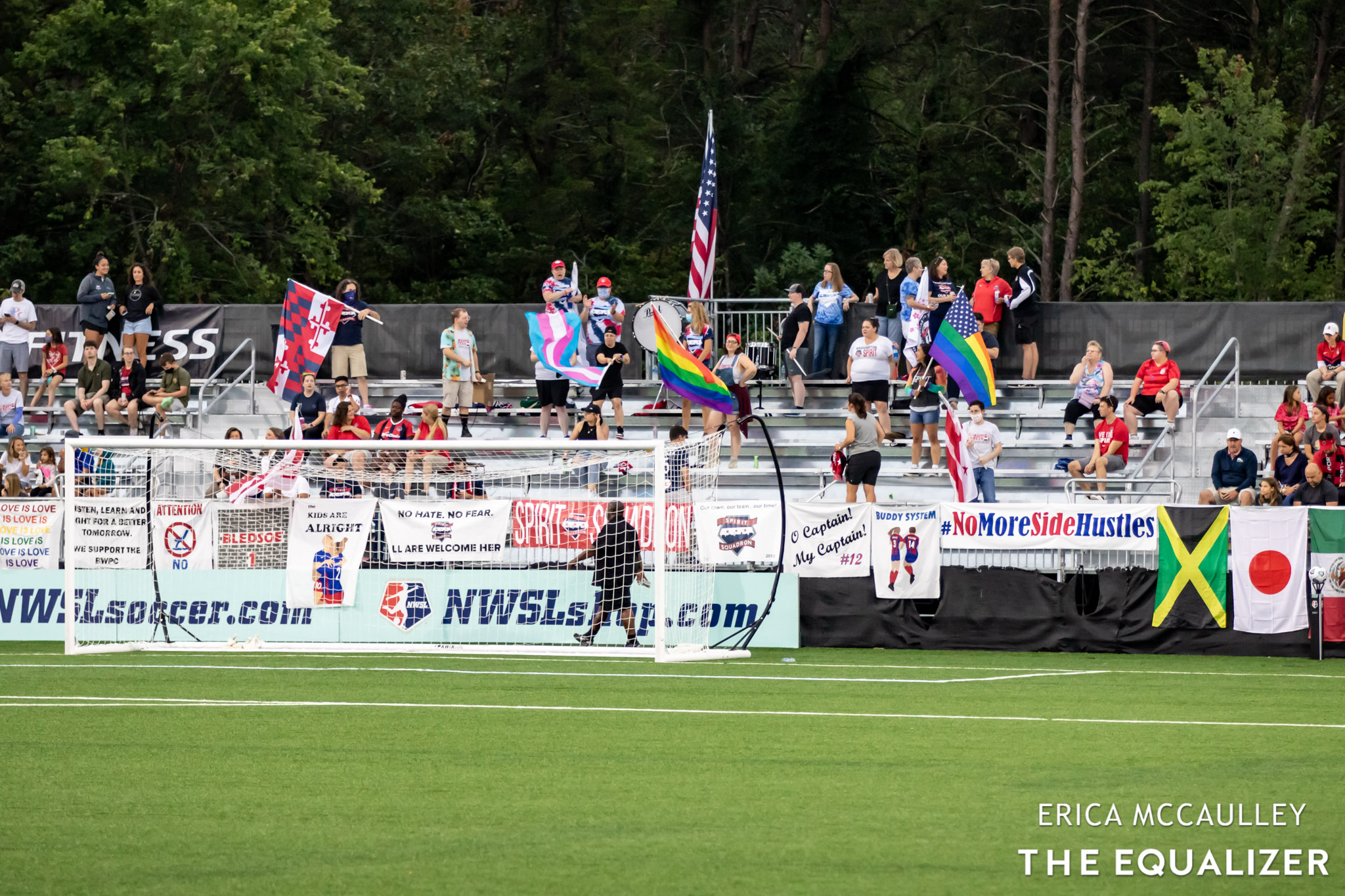 Some NWSL fans are nearing their breaking point

Some NWSL fans are nearing their breaking point

A non-exhaustive list of controversial issues over the past 12 months in the National Women’s Soccer League includes at least three coaches and a general manager being dismissed for issues not related to results on the field, an investigation into a player’s boyfriend being discriminated against based on race, a team being sold after its owner made racially insensitive remarks, and another ownership group reportedly fighting over control of a team — in the weeks following a potential cover-up of abuse.

As a result, some of the league’s strongest and most loyal supporters describe their current morale in stark terms.

“Low would probably be the most succinct word. It’s exhausting,” Angie Kanellopulos, president of the Spirit Squadron, told The Equalizer.

“Every few days there’s some new thing, and we’re just not getting a chance to process the last thing.”

For Washington Spirit fans, the last month has been particularly difficult. First, there was the announcement that head coach Richie Burke was resigning, which was followed by another announcement that he was being suspended after accusations of abuse. And within a matter of weeks, another report emerged that majority owner Steve Baldwin was fighting with another owner, Y. Michelle Kang, over control of the organization. In the past week, the Spirit have forfeited two matches due to breached COVID-19 protocols.

The Lowdown: Dash expanding horizons with second Tigres friendly
Kassouf: On Christine Nairn and the foundation of the NWSL