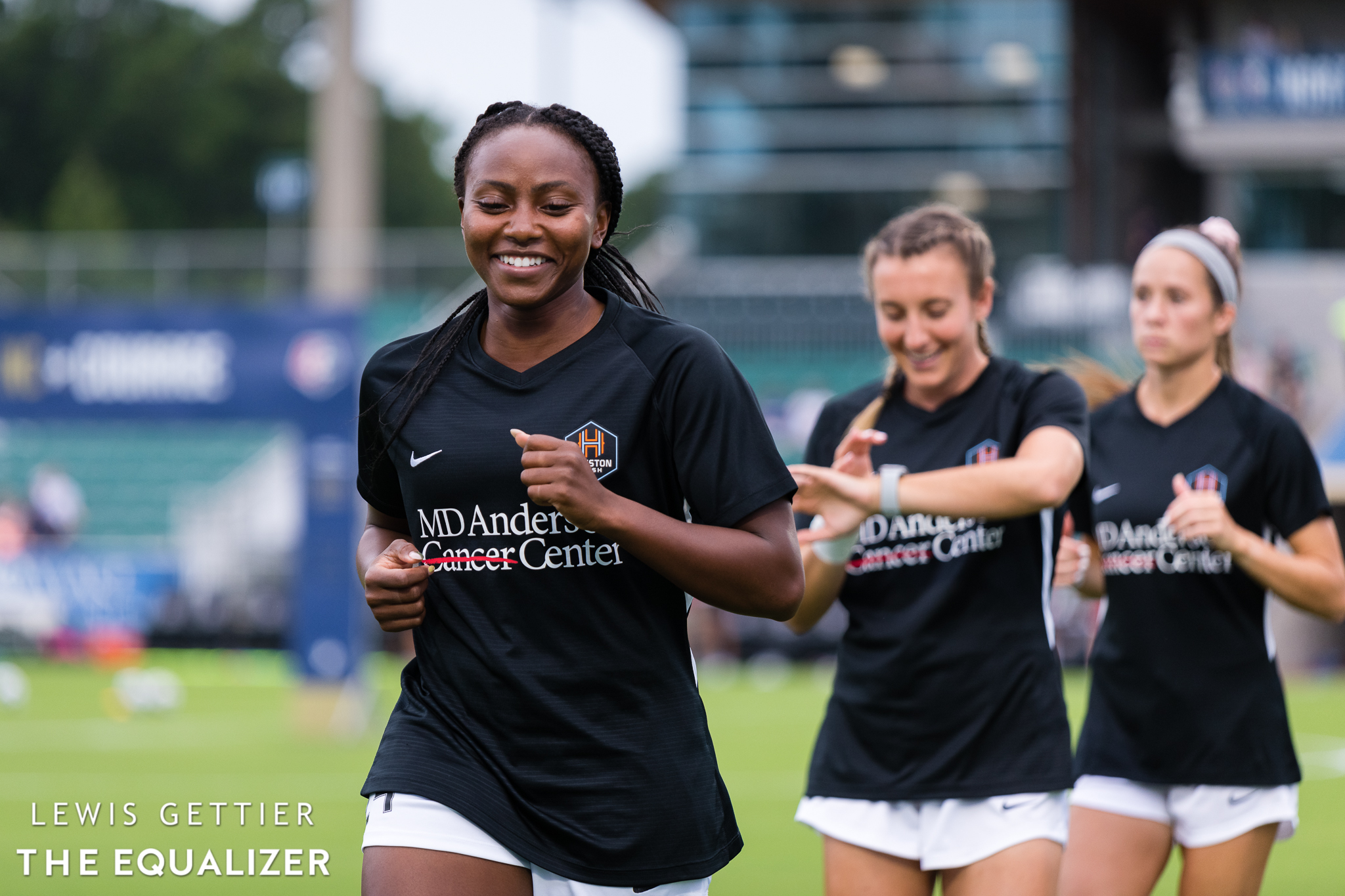 It’s a FIFA window for the women and thus there are no National Women’s Soccer League matches this weekend. The Houston Dash, however, are not sitting idly by. Sunday at BBVA Stadium, the Dash will host Tigres in an international club friendly. The match was supposed to happen in April 2020 as a return visit from the Dash’s trip to Mexico in 2019, but COVID put a stop to it. Back on the calendar for Sunday, it’s a game which Dash coach James Clarkson hopes is the start of more regular matches between the NWSL and Liga MX Femenil.

“To have two leagues close by, I think there’s a huge opportunity for both to capitalize on it and grow the game,” Clarkson told The Equalizer last week. “As the game evolves ideally we get to the stage where there is a Concacaf Champions League and these are the types of games that are in that calendar and that we’re playing on a regular basis.”

Not only are the two leagues close, but as Clarkson points out, Monterrey (home of Tigres) is by far closer to the Dash than any of their soon-to-be 11 NWSL opponents. One of the objectives of the Tigres match is to try and tap into a broader swatch of the potential fan base. In 2019, the Dash friendly at Tigres was played as the anchor end of a doubleheader following a men’s league match. Clarkson said the stadium was nearly full at kickoff and estimated that 10,000-12,000 remained for the entirety of the women’s match.

The Equalizer Podcast: Home stretch
Some NWSL fans are nearing their breaking point