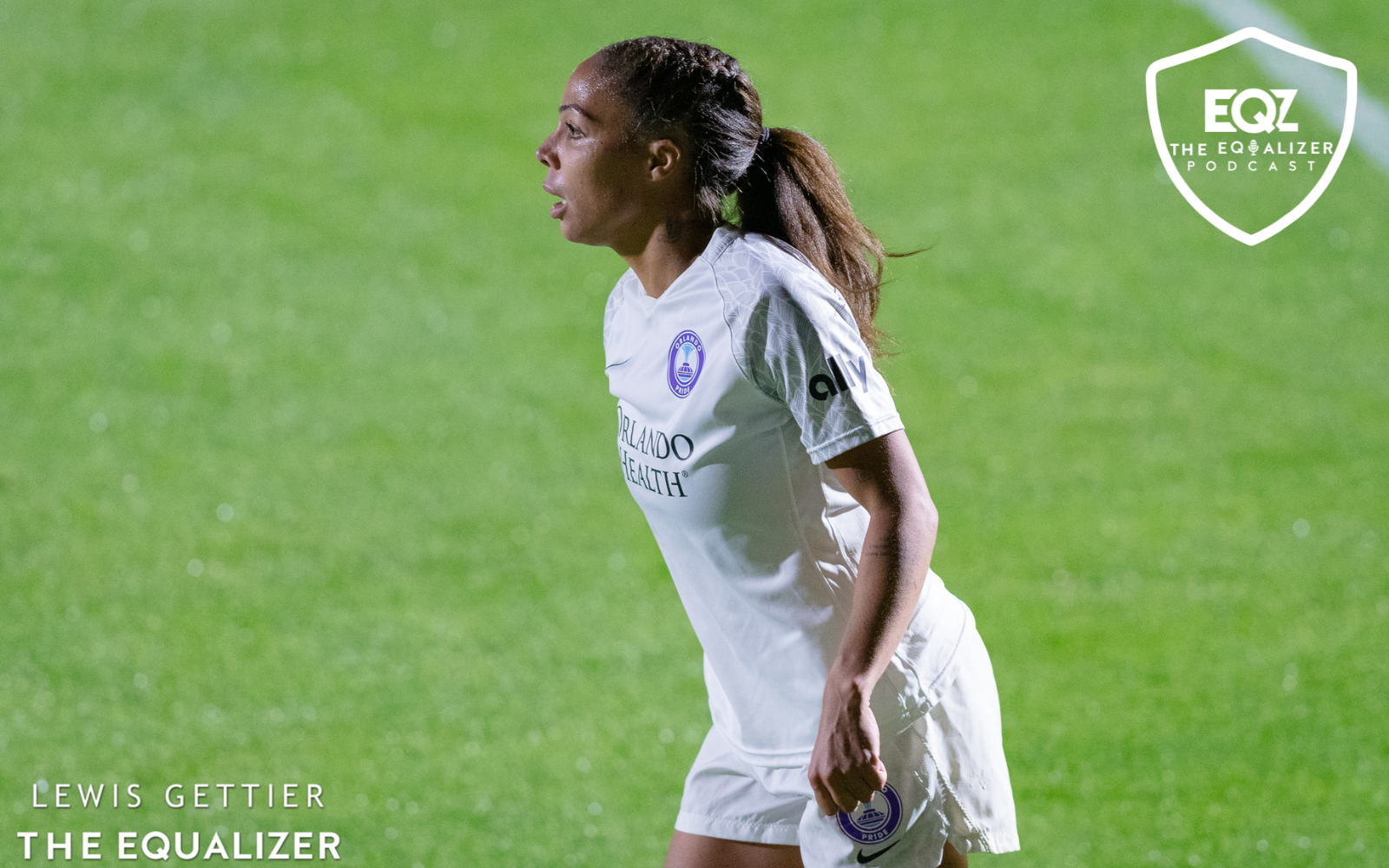 Claire Watkins and Pardeep Cattry discuss the roster for the USWNT’s upcoming friendlies, the Spirit’s forfeit to OL Reign, the group stage draw of the UEFA Women’s Champions League, and the rules for the upcoming NWSL expansion draft. Then they react to this week’s NWSL action, including Sydney Leroux’s impressive goal scoring season, Nadia Nadim’s injury, Portland’s win over North Carolina, the close playoff race, and more.