FAWSL Week 2 Roundup: Spurs shock City with a controversial 2-1 win on the road 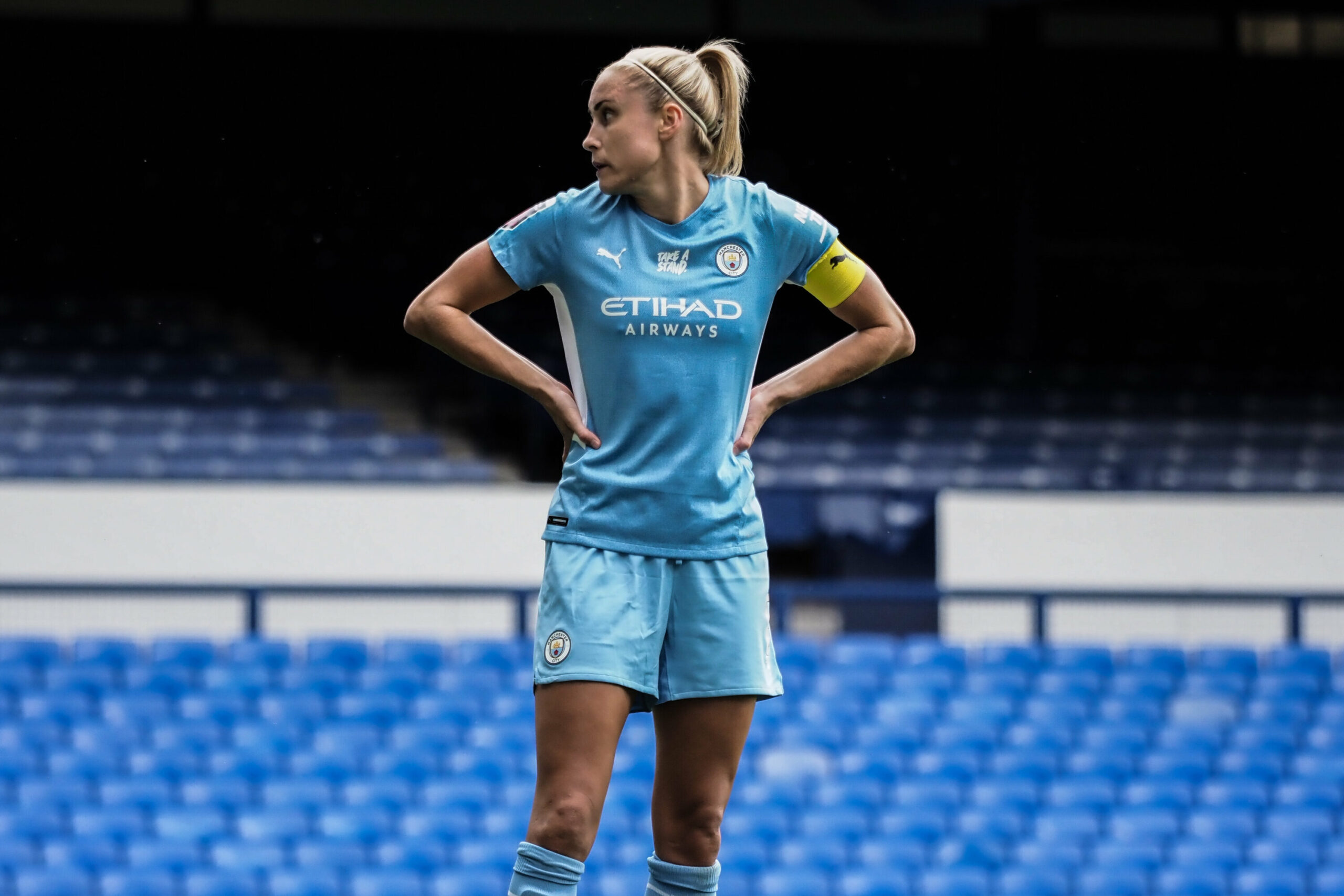 After midweek Champions League action for two FA Women’s Super League sides, the domestic campaign continued this weekend. Catch up on the fixtures and must-see moments.

Manchester City were left ruing missed chances on Sunday, as a dominant performance against Tottenham wasn’t enough to earn them points at home. And much like Arsenal’s offside goal over Chelsea last week, this one had a controversial winner in store too.

A quick start saw Lauren Hemp redirect a corner kick into the back of the net in the sixth minute to put City up. Afterwards, a number of players – including Ellen White, Janine Beckie, and Hemp again – could have put their squad up by a few more at halftime. But credit goes to Spurs, who defended better in the second half to cut down the opportunities City saw on goal, and to goalkeeper Becky Spencer, who made some fantastic saves on the day.

No insurance goals for City meant Tottenham was let back into the match. Just after the hour mark, Spurs’ Chioma Ubogagu sent a low cross through traffic in the penalty area to Rachel Williams, who beat City keeper Karima Benameur Taieb with her first time shot.

City’s Filippa Angeldal could have put her side back on top in the 82nd minute, but she missed a sitter over the net from 10-yards out. Shortly after, Spurs earned a free kick in City’s attacking third. Too far to shoot, Kit Graham sent the ball out wide to Angela Addison, who whipped in a cross that hit Spurs’ striker Rosella Ayane on the arm. The ball then deflected off of Steph Houghton and Taieb and into the net for the own goal.

The controversial loss capped off a disappointing week for City, who were also knocked out of the Champions League on Wednesday after losing 2-1 on aggregate to Real Madrid in the qualifying round. And there will be concern for Esme Morgan, who had to be stretchered off in the first half on Sunday with an injury. The loss ended City’s home unbeaten streak in the WSL that went back as far as April of 2018.

Gareth Taylor’s Comments Post-UWCL Exit — After City’s midweek Champions League exit, City manager Gareth Taylor expressed disappointment with the format of the tournament – especially the timing of the matches so close to the end of the Olympics.

West Ham United 1, Aston Villa 1 — The points were shared on Saturday, as a first half goal from West Ham’s Adriana Leon was canceled out by a 92nd minute strike from Villa captain Remi Allen.

Chelsea 4, Everton 0 — Chelsea handed Everton a hefty defeat on Sunday, courtesy of goals from Fran Kirby (the beautiful chip below!), Sam Kerr (x2), and Bethany England. That’s two 4-nil defeats in a row for Everton to start the season.

Arsenal 4, Reading 0 — Arsenal defeated Reading 4-0 on Sunday, with goals from Jen Beattie, Beth Mead, and a brace from Vivianne Miedema. The Gunners are undefeated so far this season, including two WSL fixtures and four early stage UWCL qualifying matches.

Manchester United 3, Leicester City 1 — An Ella Toone brace gave Manchester United a comfortable two goal lead through the first hour on Sunday. And just as Leicester looked to be finding a way back in the match with a goal shortly after by Abbie McManus, United extended their lead once again through Martha Thomas. United’s Millie Turner was stretchered off during the match with an injury.

Brighton & Hove Albion 5, Birmingham City 0 — A quick start and five different goal scorers earned Brighton the 5-nil win over Birmingham on Sunday. That’s two wins in two for the Seagulls to start, while Birmingham have recorded two losses and are still searching for their first goal of the campaign.