‘I don’t think anything is given’: Marisa Viggiano on the mentality to succeed 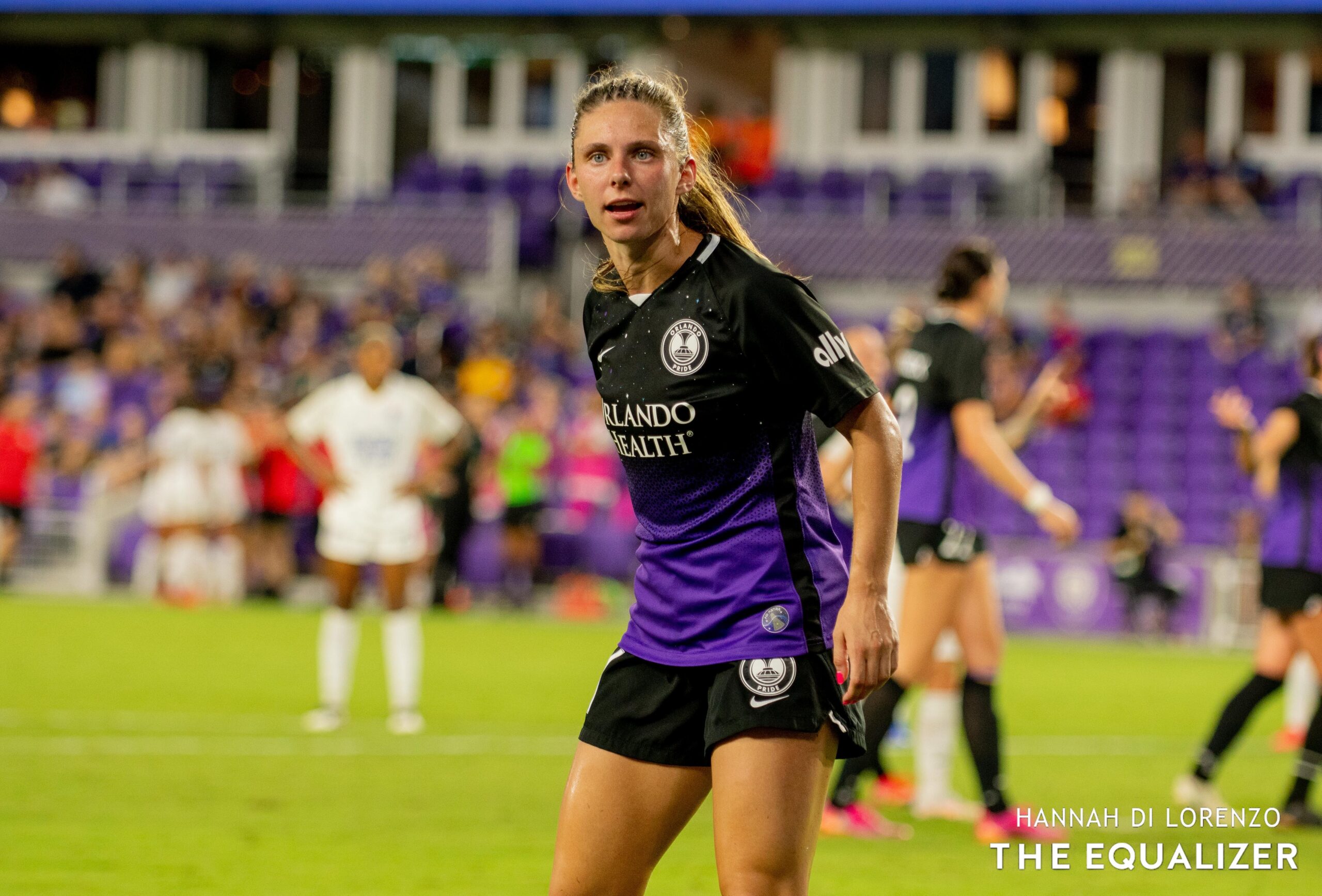 Despite being on a team filled with star players like Marta, Alex Morgan, Ali Krieger, Ali Riley and Sydney Leroux, Marisa Viggiano inserted herself immediately into the Orlando Pride in 2019 and continues to be an important piece of the team’s ongoing turnaround.

She featured in 19 matches in 2019, her rookie year, starting 14 to play an immediate role under then head coach Marc Skinner. The following year brought the COVID-19 pandemic, which struck the Orlando Pride particularly hard in June; Orlando was the only National Women’s Soccer League team not to play in the 2020 Challenge Cup after an over abundance of positive COVID tests within the team right before the tournament. That limited Viggiano and her teammates to just four games last year.

Her role has fluctuated this season but remains important as the Pride aim for their first playoff berth since 2017. Whether previously under Skinner or now, with interim head coach Becky Burleigh, Viggiano understands she needs to keep pushing herself for a starting midfield role — and to help the Pride overall.

“I don’t think anything is given. You have to really work for it every single day,” Viggiano said in an interview with The Equalizer. “That’s been my mentality since I’ve been here. I want to prove myself. Day to day I go into it working my hardest. I want my teammates to know that every time I’m on the field, I’m going to give it my all for them.”

Access the best women’s soccer coverage all year long
Start your FREE, 7-day trial of The Equalizer Extra for industry-leading reporting and insight on the USWNT, NWSL and beyond.
Subscribe
Existing Users Sign In Here
Related TopicsBecky BurleighExtraFeaturedMarisa Viggiano

The Equalizer Podcast: No winners
NWSL Results: Chicago come back to tie Houston