Does a back three suit Chelsea? How Arsenal posed serious questions 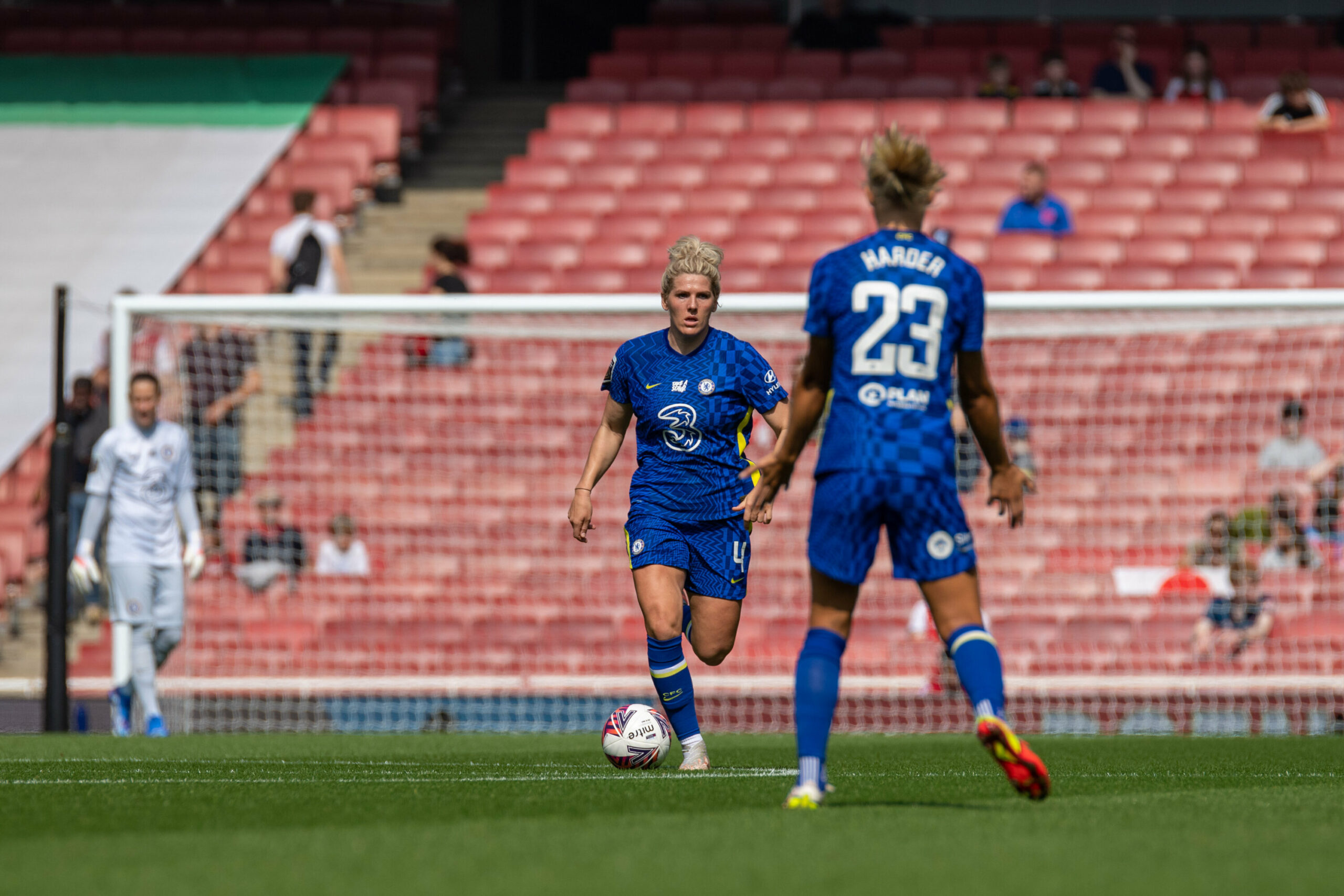 Opening weekend of the FA Women’s Super League did not disappoint, with Arsenal’s 3-2 win over Chelsea the highlight of the first six fixtures. Chelsea, the reigning champions, were cut open time and time again by a new-look Arsenal, now managed by Jonas Eidevall.

Emma Hayes opted for a 3-4-3 formation on the day. To say the system is completely new wouldn’t be accurate; she did experiment with it at the end of last season, in an FA Cup win over Everton. However, Chelsea are used to lining up in some version of a 4-3-3, and their re-shaped defense didn’t look comfortable against a quick and incisive Arsenal side.

After the loss, Hayes suggested the 3-4-3 is set to stay at Chelsea, telling Sky Sports that her side would “focus on the process.” But this performance raised enough red flags to re-consider whether the three-back is a viable long-term strategy for the Blues.

Access the best women’s soccer coverage all year long
Start your FREE, 7-day trial of The Equalizer Extra for industry-leading reporting and insight on the USWNT, NWSL and beyond.
Subscribe
Existing Users Sign In Here
Related TopicsChelseaExtraFAWSLFeatured