Kassouf: The NWSL’s venue dilemma is neither new nor unique 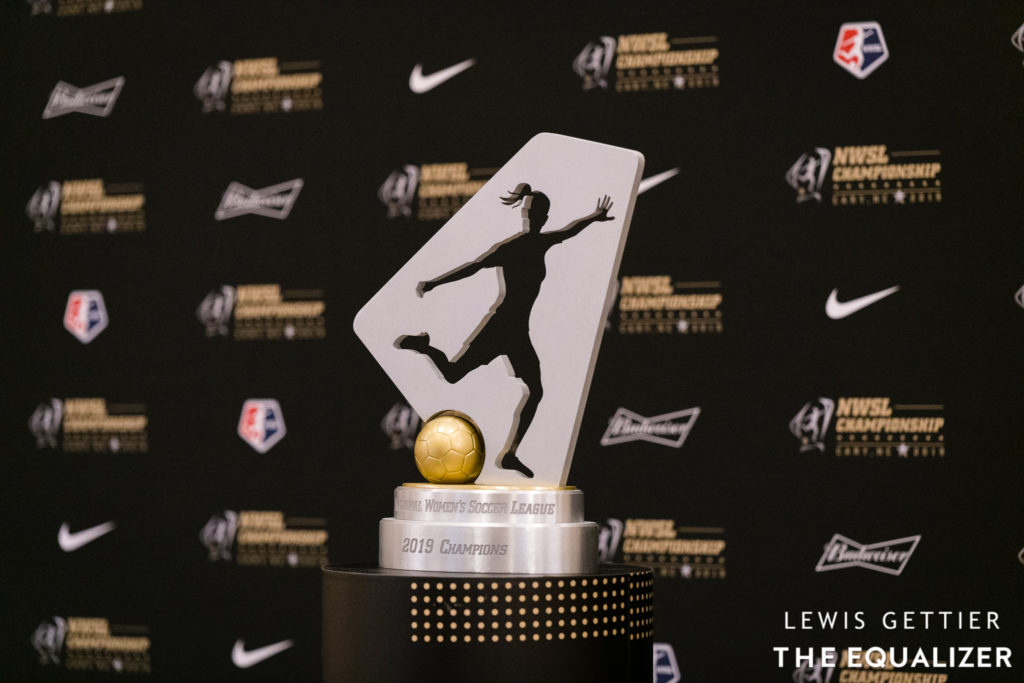 Sunday finally brought confirmation of the annual news which always takes too long to announce: a location for the National Women’s Soccer League Championship game. This season’s final, on Nov. 20, will be played in Portland for the third time.

Monday saw the full reaction from players and staff around the league, who rightfully called out the 9 a.m. local kickoff time for the match as ludicrous. The kickoff time is dictated by CBS’ television window for the day, noon ET. The game cannot be pushed later because there will be a major college football game on CBS later that afternoon, and that is always a revenue gravy train.

In no way is 9 a.m. an acceptable kickoff time for a professional game, let alone a championship, in a league which throws its name in the ring as the world’s best. It is, as many have pointed out, the type of kickoff time expected at a youth tournament squeezing a week’s worth of soccer into a long holiday weekend so families can be back home by late on a Sunday night.

Kicking off the NWSL Championship at 9 a.m. local time feels like another move that puts player welfare behind a host of other priorities, first and foremost being the TV contract, which is dictating the game time. The NWSL is not voluntarily opting out of the agreed-upon CBS time slot which should bring in at least a half-million viewers. What the dilemma also highlights is the wider venue situation which the league’s teams find themselves in. A source with knowledge of the situation confirmed that Portland was the only bid for the predetermined championship, after Orlando and Louisville pulled out of contention.

Access the best women’s soccer coverage all year long
Start your FREE, 7-day trial of The Equalizer Extra for industry-leading reporting and insight on the USWNT, NWSL and beyond.
Subscribe
Existing Users Sign In Here
Related Topics2021 NWSL ChampionshipExtraFeaturedKassouf on Mondays