The Lowdown: Why is the NWSL so hard to love? 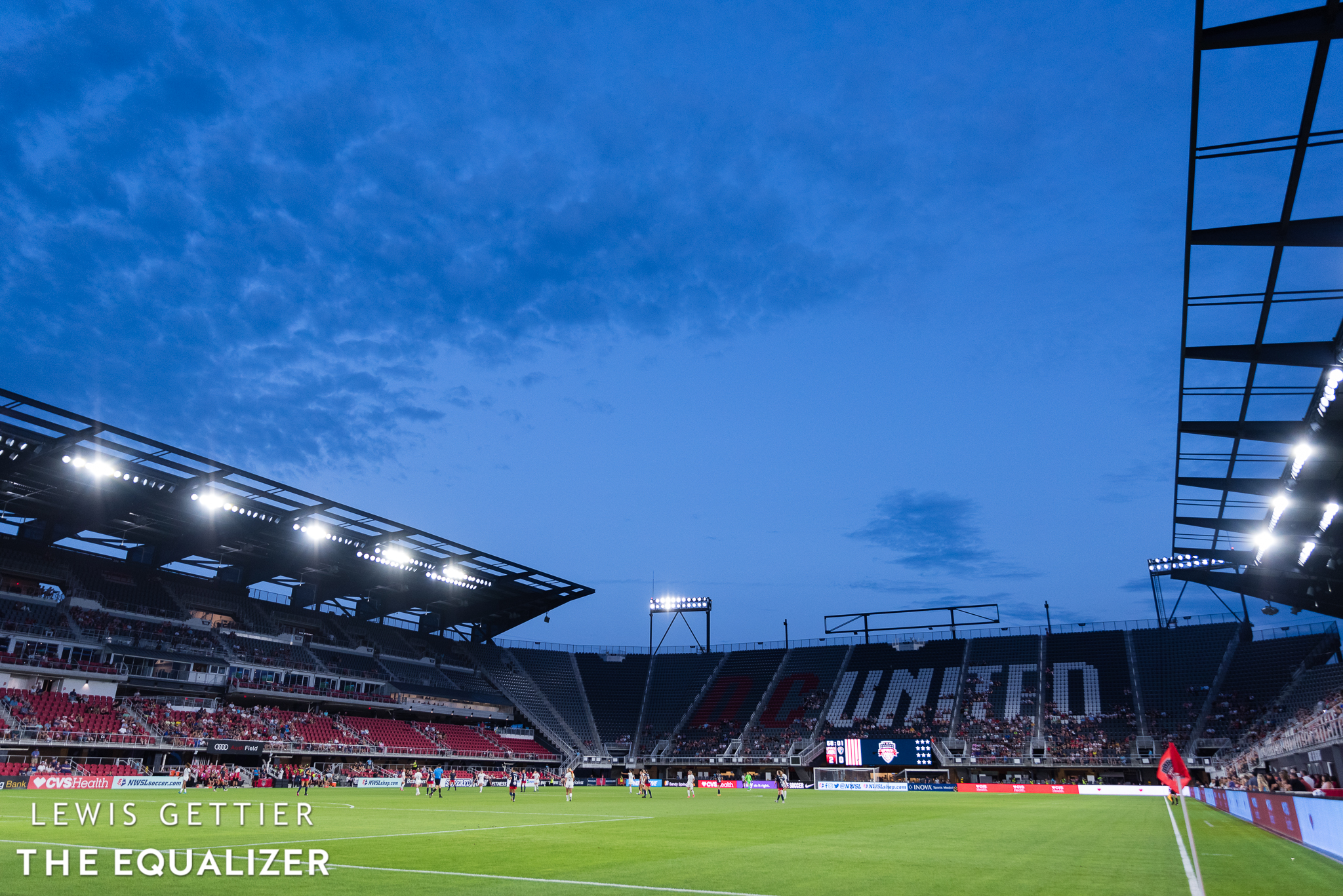 Those of us who love the National Women’s Soccer League are keenly aware of one absolute: it’s not easy to love the NWSL. No league is perfect, no passion is without folly, but in recent weeks the NWSL has offered almost daily reminders of its imperfections.

This week alone, the 12-team league (10 plus next year’s expansion clubs) has seen Racing Louisville fire Christy Holly for cause, Angel City fined for rushing the announcement of the Christen Press acquisition before the paperwork was finalized, and a weeklong puzzle about whether Abby Dahlkemper’s move to Houston was a trade or loan. Also this week, Gotham FC named a new head coach after their last coach, Freya Coombe, left in an awkward in-season move to Angel City.

But wait there’s more. The Washington Spirit named Ben Olsen club president on Thursday and immediately came reports from the Washington Post’s Steven Goff that the move was orchestrated by Steve Baldwin as he kept other owners in the dark. Earlier in the week, the Post reported through Molly Hensley-Clancy that Y. Michele Kang was trying to persuade Baldwin to sell his share of the club. That of course, comes on the heels of Baldwin’s friend Richie Burke stepping down as Spirit head coach last month before being suspended pending an investigation over his treatment of players. All signs point to the Spirit using a medical condition by Burke—which appears legitimate—as a way to keep the allegations quiet.

This is the NWSL as it barrels toward its 10th season. The same NWSL that is 11 weeks from its championship game without any public announcement about where the game will take place. Verizon has details available of a contest to win a trip to the league’s crown jewel, but for the moment you’ll need to enter not knowing where a win will take you.