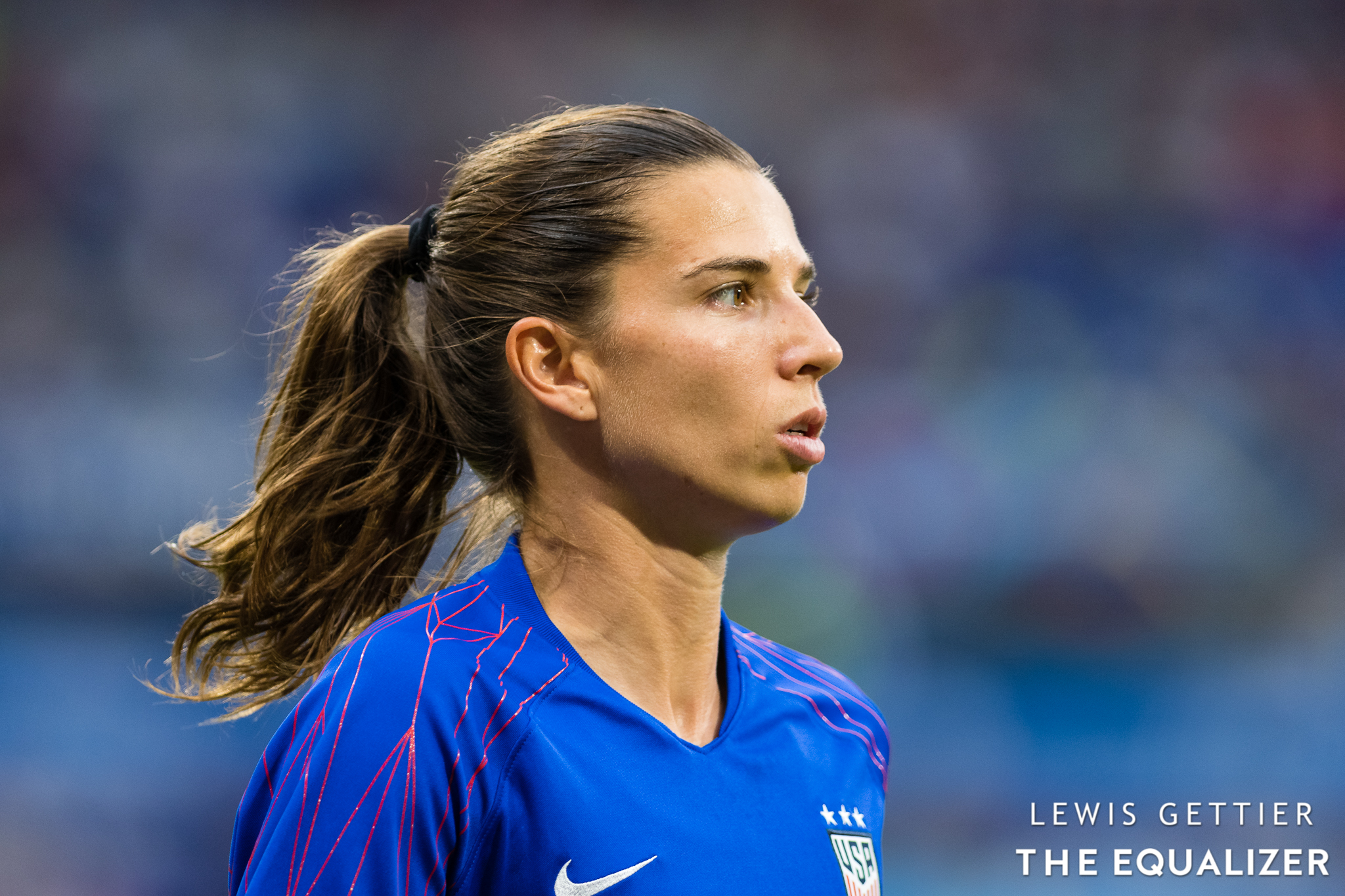 United States forward Tobin Heath will sign with Arsenal, multiple sources tell The Equalizer. The deal is in the final stages and close to finalized.

Champions League soccer was a top priority for Heath, and she preferred to stay in England after one season with Manchester United, as The Equalizer reported last week. Arsenal looked like the most likely destination given Chelsea’s full roster and Manchester City’s more difficult initial Champions League draw. Heath, who is a longtime Arsenal fan, was out of contract and free to sign anywhere.

Heath and Christen Press joined Manchester United last season as the the club pushed to shake up the FA Women’s Super League top three. Manchester United led the league through parts of the winter but dropped off the pace and finished fourth, missing out on the Champions League. Heath missed the entire second half of the season due to injury.

Press has since signed with 2022 National Women’s Soccer League side Angel City FC, after her rights were traded to the LA club by Racing Louisville FC. The rights to both Press and Heath were selected by Louisville in last year’s expansion draft, but neither player had any intent of playing in Louisville and both were already under contract with Manchester United.

Heath recovered from injury in time play an important role for the U.S. at the Olympics, where the Americans won the bronze medal.

Subscribe now to get all of our reporting year-round