FAWSL 2021-22 season preview: One burning question for each team 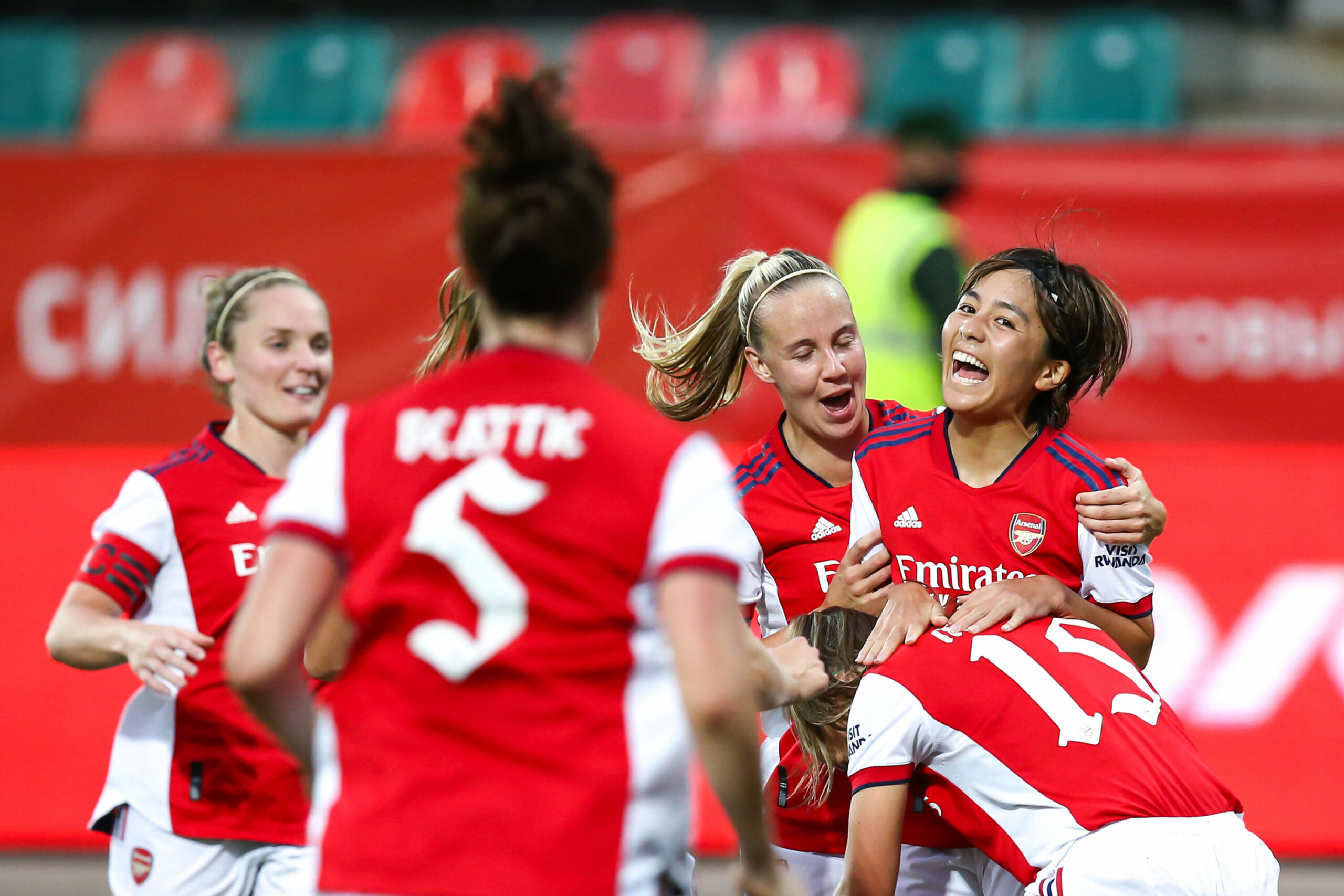 The 2021-22 FA Women’s Super League season is ready for kick off, with Manchester United taking on Reading in the curtain-raiser on Friday night. It’s set to be an enthralling campaign, with more title contenders than ever before and an increasingly competitive battle for the mid-table positions.

Do a new-look Arsenal have what it takes to challenge Chelsea and Manchester City? Will Manchester United slip following the departure of Casey Stoney? And if so, can Everton finally break into the top four? In The Equalizer’s team-by-team season preview, we answer all of these questions and more.

Arsenal: How will their new-look attack line up?

Jonas Eidevall was appointed Arsenal manager following the departure of Joe Montemurro, and his first task is to turn the club back into a serious title contender after a season spent fighting for a top-three finish. In order to do that, he will need to quickly identify the best way to maximize new talent, including Nikita Parris and Mana Iwabuchi. U.S. international Tobin Heath is also expected to join the Gunners, sources tell The Equalizer’s Jeff Kassouf.