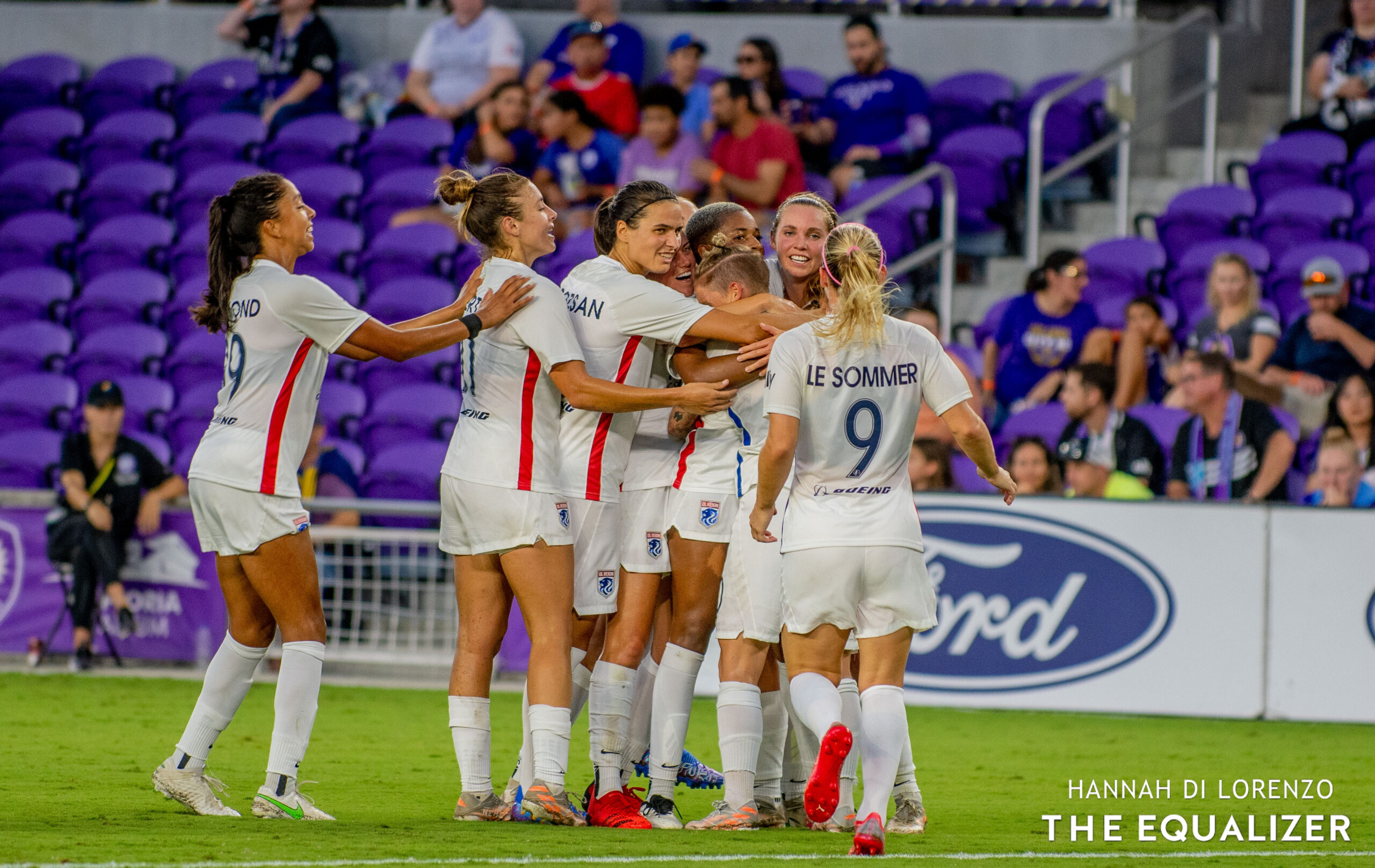 OL Reign topped the Houston Dash at BBVA Stadium on Wednesday night in midweek NWSL action to claim three points. Here’s how it all went down in H-Town.

The Skinny: OL Reign was coming off a massive, confidence-boosting win. They had a record-breaking crowd at Lumen Field for their first-ever double header with the Seattle Sounders and they beat the first-place Portland Thorns. Heading into Houston, the Reign didn’t waste any time. Bethany Balcer scored only eight minutes in for the game-winner and lone goal. OL Reign now has six points in a three-match week. Coming up next is Racing Louisville, another match on the road.

As for the Dash, the team saw Abby Dahlkemper slot into the backline for her first start and first appearance for the team after her trade from North Carolina.

Houston sits in eighth place in an incredibly competitive league. In fact, only seven points separate Houston from the second and third place North Carolina Courage and OL Reign.

One Key Moment: The lone goal and the game-winner was a doozy. Jess Fishlock picked up the ball, stealing it from Sophie Schmidt at the top of the box. She found Eugenie le Sommer streaking down left side of the box and passed the ball to her. Le Sommer then sent the ball and Bethany Balcer slotted it home past Jane Campbell as the Dash pleaded for an offside call.

During a halftime chat with Marissa Pilla, Balcer said she wanted to get herself into a good position because she didn’t know whether Fishlock would shoot or pass the ball.

Inside the Game: We’ve alluded to the table already, but it’s impossible not to acknowledge it again. OL Reign sit in third place with 28 points, the same amount as the Courage. However, the Courage have a better goal differential — +13 compared to OL Reign’s commendable +5.

North Carolina and OL Reign play the bottom two teams of the NWSL standings this coming weekend, but anything can happen in soccer.

Houston, on the other hand, would miss the playoffs if the season ended today. The Dash have 21 points and sit in eighth place. However, they are only three points away from taking over the sixth place, and coveted, playoff spot. There’s still plenty of action this season. Houston will look to bounce back on the road against the Orlando Pride on Sunday.

In regard to personnel, Rose Lavelle went 88 minutes for the Reign before being subbed off for Celia Jimenez Delgado. For Houston, Shea Groom and Jasmyne Spencer subbed on at halftime, hoping to provide an attacking spark.

Racing Louisville fires Christy Holly ‘for cause’
The Lowdown: Why is the NWSL so hard to love?