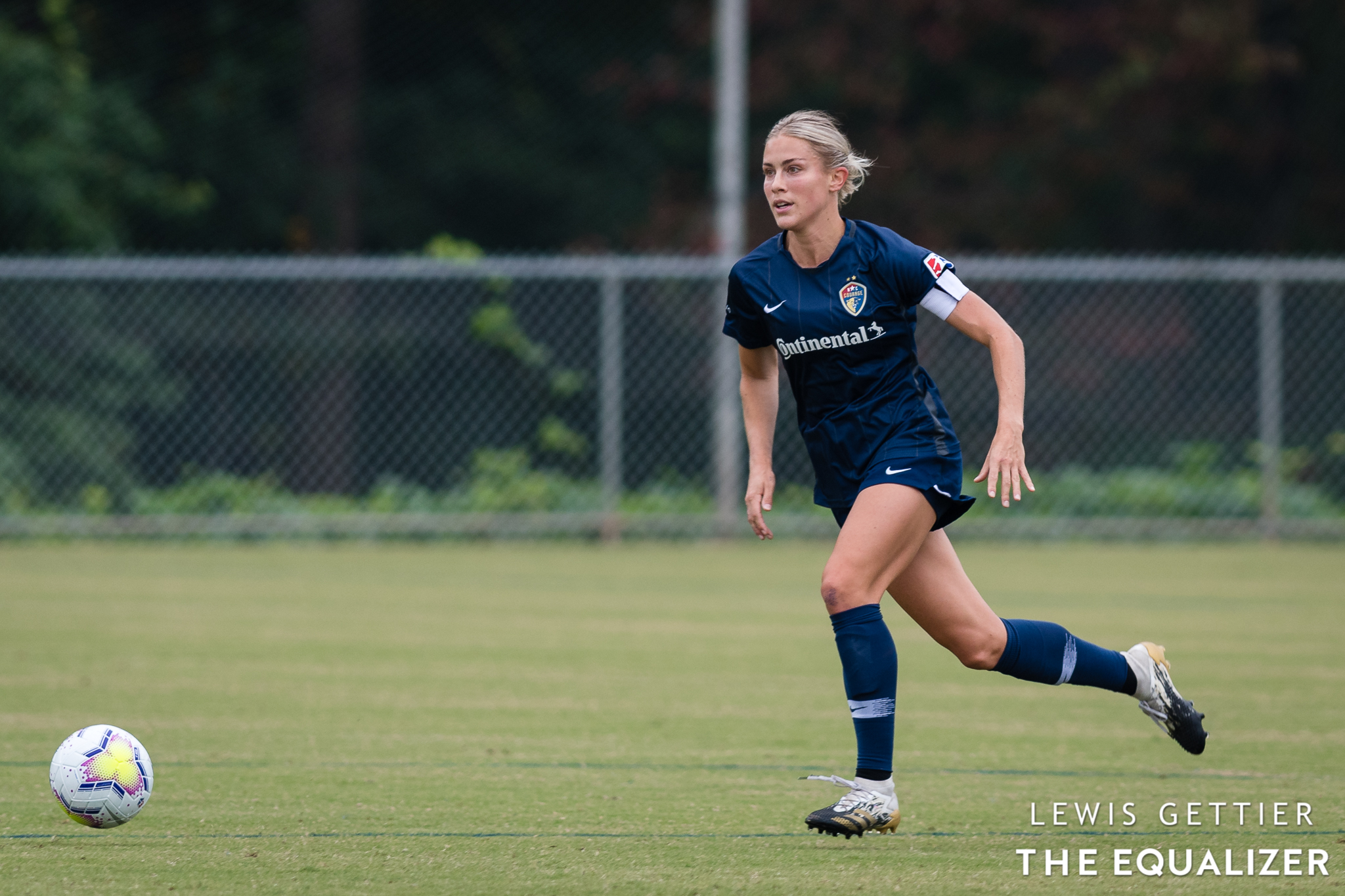 The Houston Dash have acquired United States defender Abby Dahlkemper from the North Carolina Courage, the two National Women’s Soccer League teams announced on Sunday. Dahlkemper joins Houston after playing for Manchester City in the spring. She signed a two-and-a-half-year contract with Man City in January, but officially parted with the club earlier this month.

Courage coach Paul Riley and Dash coach James Clarkson both called the Dahlkemper acquisition “a loan,” though the exact mechanics of it being a loan versus a short-term trade are unclear. Either way, it puts Dahlkemper in Houston through the end of the season, with a second part of the trade from North Carolina’s end still pending. In return, the Courage received $25,000 in allocation money from the Dash along with “performance-based incentives” which the clubs say will be announced at a later date.

Dahlkemper’s entire previous NWSL experience was with the North Carolina Courage (formerly Western New York Flash) franchise. She was drafted by the Flash with the No. 3 pick in 2015, one of four first-round picks for the team who would become the core of a Flash team which won the 2016 NWSL Championship and a Courage team which won three straight NWSL Shields from 2017-2019 and back-to-back NWSL Championships in 2018 and 2019.

Dahlkemper has appeared for the U.S. 79 times and anchored the back line on the run to a 2019 World Cup title. She was part of the U.S. team which won the Olympic bronze medal earlier this month.

“I’m very excited that we have been able to add a player of Abby’s quality to our roster as we embark on our push for the playoffs,” Clarkson said in a statement. “Her experience, winning attitude and personality brings a great deal to the club on and off the field.”

Dahlkemper looked like she could return to the Courage in May but a deal could not be reached between the various parties, which at the time included Manchester City. It is unclear if Manchester City was compensated for the loss of Dahlkemper.