NWSL Results: Woldmoe, Johnson put on a show in Chicago’s 3-0 win over KC 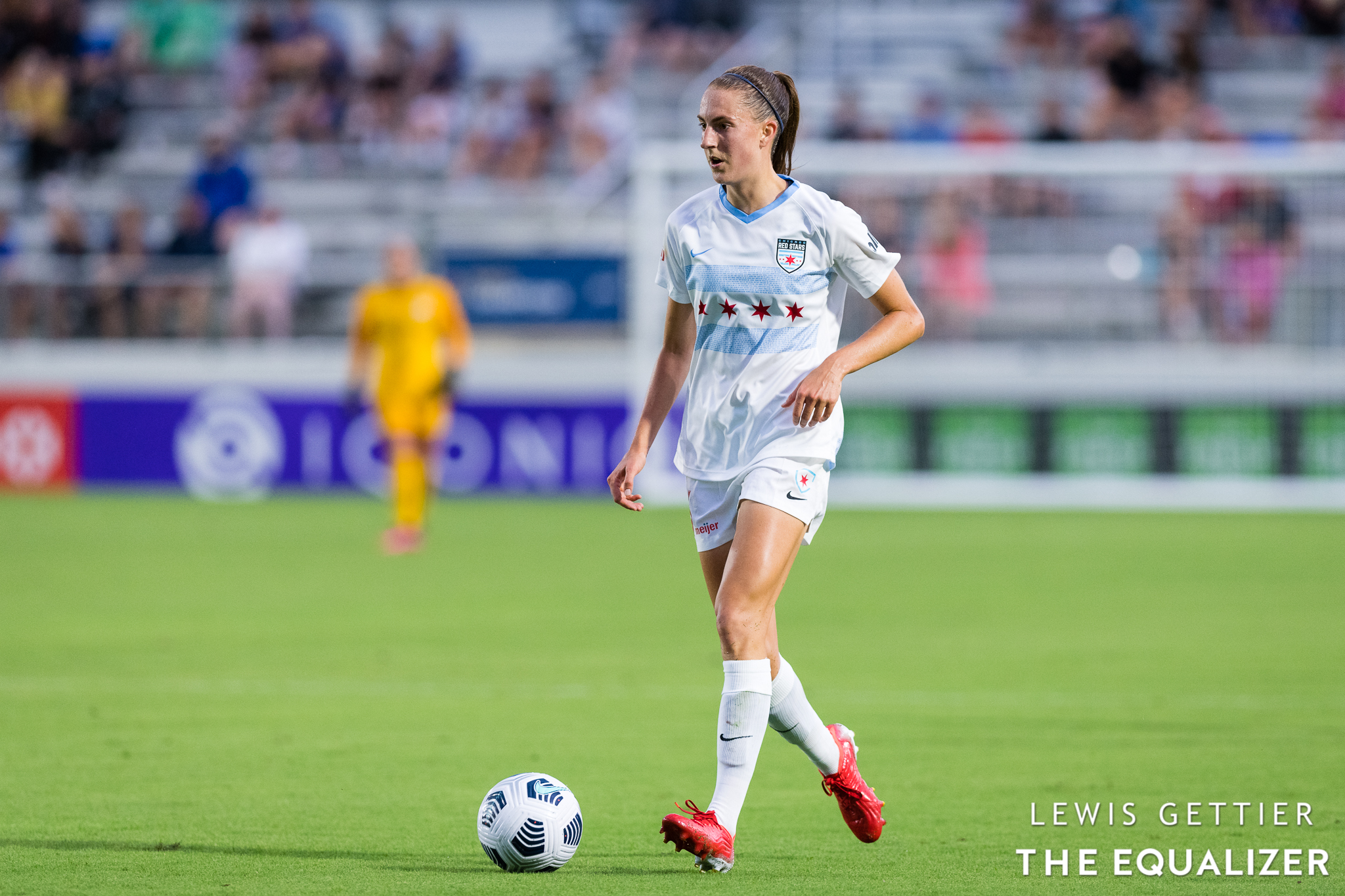 One match was on the docket Saturday night in the National Women’s Soccer League. See how the Chicago Red Stars topped Kansas City, 3-0, at home.

The Skinny: Chicago didn’t have to rely on any own goals in this one. Finishing in the final third has been somewhat of an issue for the Red Stars in 2021. However, Sarah Woldmoe and Katie Johnson put on a show in front of net for the Red Stars fans at home. Woldmoe notched a brace, scoring her first goal after the hydration break on a corner kick header, assisted by Mallory Pugh.

Woldmoe’s brace was solidified in after a tap-in right in front of Adrianna Franch’s net, off another cross from Mallory Pugh. However, there was no player credited with the assist. In the 81st minute, Katie Johnson put a bow on the three-point, three-goal victory for Chicago. Kealia Watt sent in a floater to Johnson, who used her head to put it past Franch.

Goalkeeper Cassie Miller featured in net while Alyssa Naeher recovers from an injury that occurred during the Olympics. Miller earned a clean sheet in the victory, facing five shots on goal from Kansas City.

One Key Moment: Chicago has been looking for some momentum in front of goal, so you could put all three goals in this category. However, Johnson’s header was particularly impressive, ducking through three Kansas City defenders and knocking her header in goal. The Mexican international scored her first goal of the 2021 regular season.

Inside the Game: The league table is a never-ending table of rotation. With the win, Chicago now leapfrogs into third place, with all other eight teams still set for competition tomorrow. It’s a tight race for playoff spots in the league and the three points will certainly give Chicago a boost. However, hypothetically speaking, should Gotham, Washington and OL Reign win their matches on Sunday, that knocks Chicago back down to sixth place. The league is incredibly competitive this season on the table, and Chicago is keeping themselves in the mix with gritty performances. Also, seven points in August has certainly helped.