Five U-23 players to watch this FAWSL season 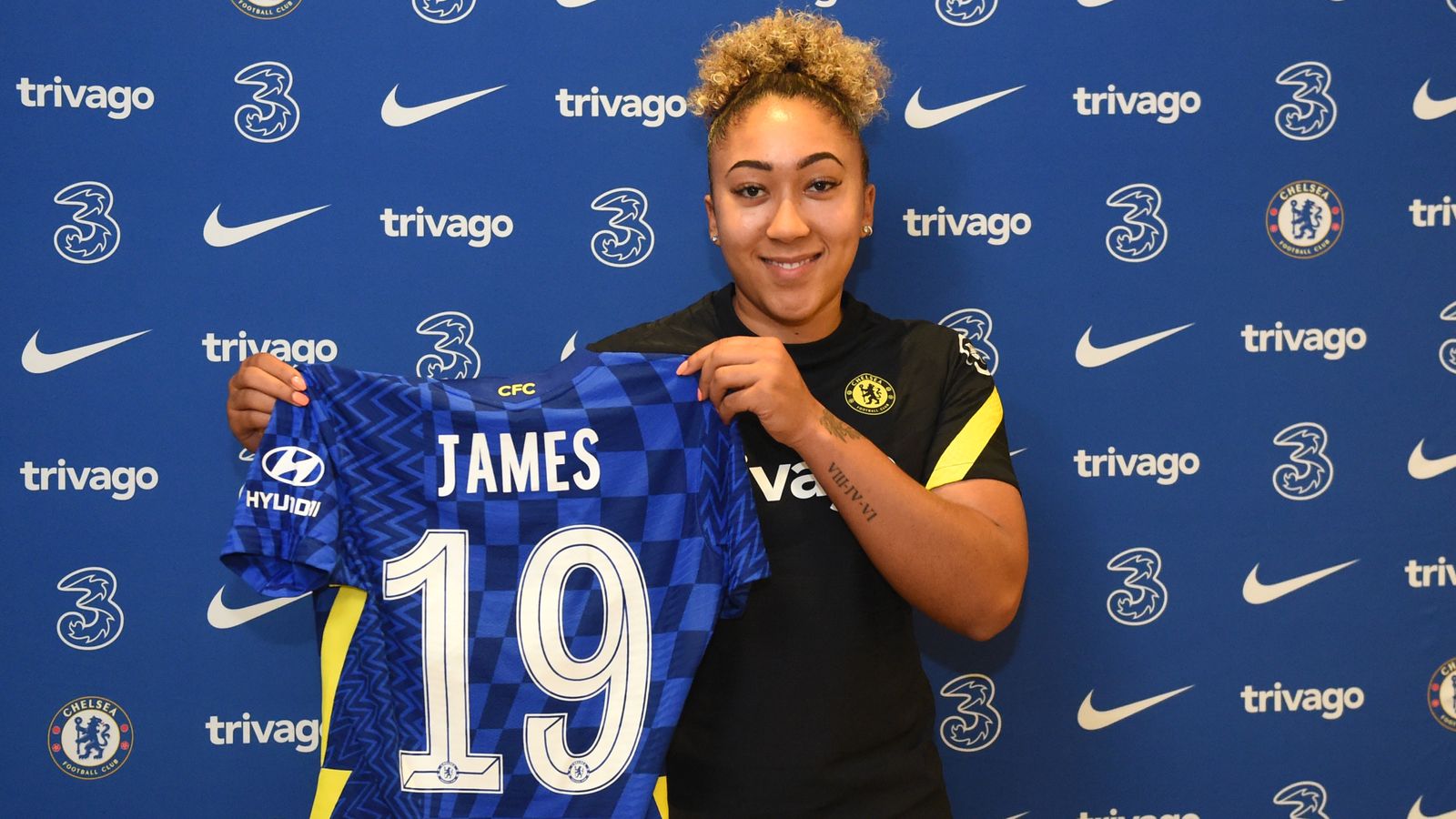 The new FA Women’s Super League season is just around the corner, with Manchester United and Reading kicking things off on Sept. 3. In preparation for the new campaign, The Equalizer will be previewing the players to watch and the big storylines for each team.

We started by analysing five of the major new arrivals to the league. Now, we will turn our attention to the talented prospects hoping to make big strides in the 2021-22 season. Here are five players under the age of 23 to keep an eye on this FAWSL season.

Hampton played a key role in Birmingham City’s survival last season, pulling off save after save to help keep her team in the top flight. However, this summer she decided to follow manager Carla Ward in moving to local rivals Aston Villa. With Villa’s former No. 1, Lisa Weiss, moving on to Wolfsburg, Hampton will continue as a first-choice goalkeeper and may move closer to senior caps with England.

Explaining the new Concacaf tournaments, qualification format for World Cup, Olympics
The Equalizer Podcast: Heading into the final third of the regular season