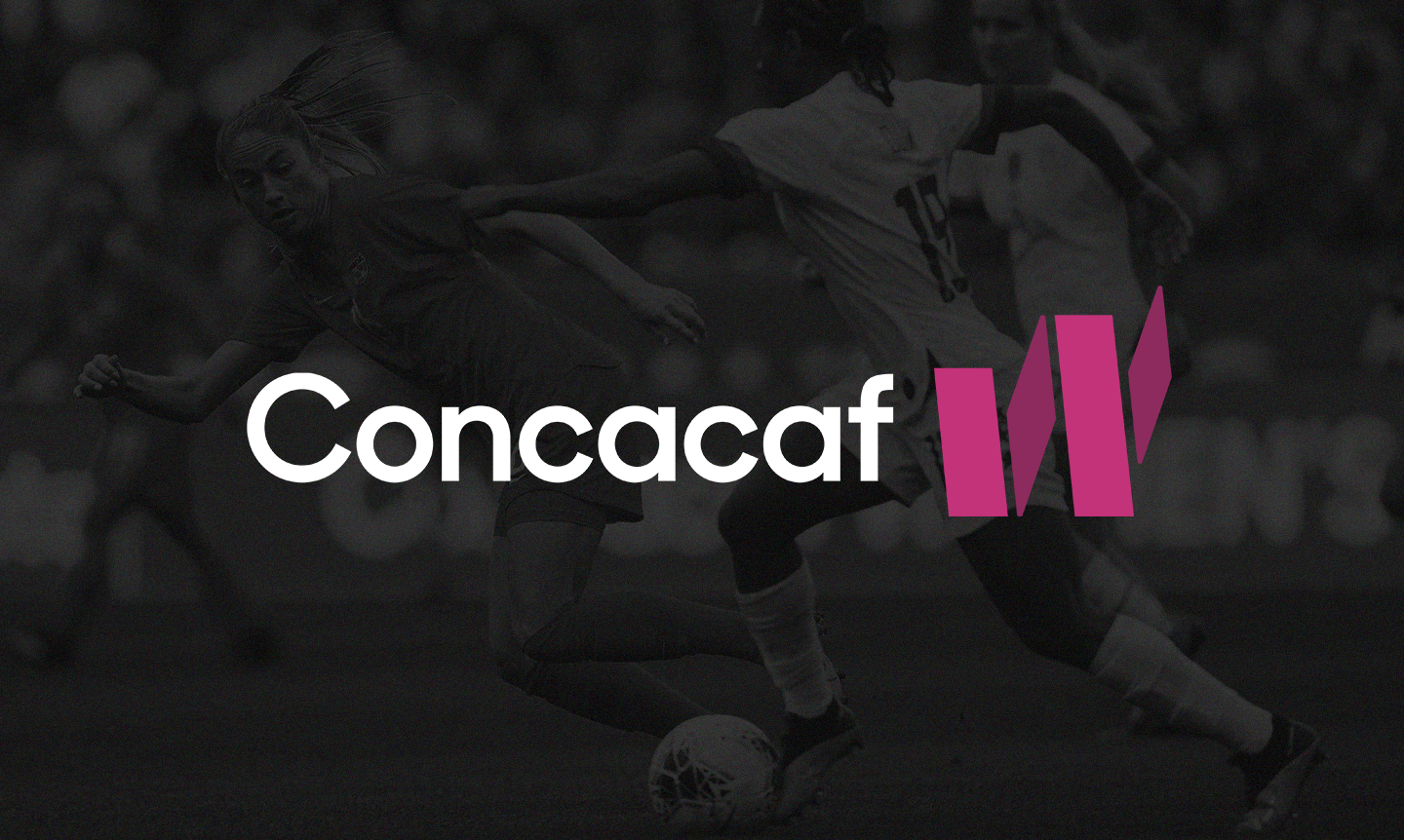 There are a lot of moving parts to each tournament and qualification for them. We break down the tournaments, key dates and what this means for senior women’s national teams in Concacaf.

What is the Concacaf W Championship? How does its qualifying work?

In a few words, the Concacaf W Championship is simply World Cup and Olympic qualifying. We’ll get to that in a minute. First, you have to know about the few fixtures that need to take place before this tournament kicks off qualifying.

Qualification will be held during the FIFA international windows in November 2021 and April 2022.

According to Concacaf, during the group stage, each nation will “play two matches at home and two matches away.” The first place team in each group will advance to the Concacaf W Championship Tournament, joining the U.S. and Canada.

Layout of the Concacaf W Championship

In total, when you add up the six teams from qualification and the U.S./Canada, you have eight teams in the Concacaf W Championship. This is where the qualification for the World Cup and Olympics happens. Previously, there were two separate tournaments for qualification to the two events.

Now, you have just one.

According to Concacaf, the tournament will take place in the summer of 2022, specifically in June and July. Here’s how the layout will work with the eight teams: they will be divided into two groups of four. “After group stage play, the top two finishers in each group will qualify for the competition’s semifinals and guarantee their place in the FIFA Women’s World Cup,” in 2023, which will take place in Australia and New Zealand.

With the extended World Cup bracket — in 2023, the World Cup pool will include 32 teams from six confederations; that is a jump from the 24 teams in the 2019 World Cup — four teams will automatically qualify for the World Cup from Concacaf.

Essentially, if a team makes the semifinals of the Concacaf W Championship, they’re ticket for the 2023 World Cup has been punched.

However, that’s not where the line is drawn on World Cup qualification. According to Concacaf, “both group stage third-place finishers will advance to a FIFA Women’s World Cup intercontinental playoff.” Concacaf could have the opportunity to have six women’s national teams in the 2023 World Cup. However, FIFA has not announced which confederation Concacaf teams will face for the playoff spot.

Back to the Concacaf W Championship, the knockout stage — which includes the semifinals, third-place match and final — will be played in a single-match elimination format. There will be no “leg” matches, but only one knockout game.

So what about the Olympics? According to Concacaf, “the winning nation will guarantee its place in the 2024 Paris Summer Olympics and the Concacaf W Gold Cup. The runner-up and third place teams will progress to a Concacaf Olympic play-in series to be played in September 2023.” The winner of that match will also punch their ticket to the 2024 Olympic Games and the Concacaf W Gold Cup.

The Olympic qualifying is different than before: In the old format, there was a separate competition. The two teams that made the final automatically punched their ticket to the Tokyo Olympics, for example, with those teams being the U.S. and Canada. In this new format, Concacaf is giving the winner of the third-place match in the W Championship a chance to fight for an Olympic spot.

What is the Road to Concacaf W Gold Cup

The Gold Cup is a Concacaf-specific tournament. A guest nation is allowed to participate. For example, in the men’s Gold Cup this past year, Qatar — the host nation of the 2022 World Cup — participated in the event. However, for the women’s Gold Cup, there will be four guest nations from other confederations.

There will be 12 teams in the Concacaf W Gold Cup, including those four guest nations. That leaves eight spots for Concacaf nations. Remember, the winner of the W Championship will automatically be entered into the Gold Cup. So, that leaves us now with seven teams. And, another reminder, the winner of the Concacaf Olympic play-in match (between the second and third place teams in the W Championship) will also notch a spot. That leaves us with six available spots.

Those six spots will be decided in the Road to Concacaf W Gold Cup.

According to Concacaf, the tournament will be held after the 2023 World Cup, namely in September/October/November 2023. A total of “33 Concacaf national teams… will be split into groups within three leagues according to their Concacaf Women’s Ranking as followed.” The following points were taken from Concacaf.

Then, like the qualification mentioned earlier for the W Championship, there will be home and away group stage play. “The top finishers in each of the League A groups will qualify for the 2024 W Gold Cup. That brings us down to three available spots in the Gold Cup.

What is the Gold Cup format?

The 12 teams are set for the W Gold Cup. The first-ever Concacaf W Gold Cup will take place in June 2024, only a month before the start of the Summer Olympics.

The group stage is simple: there will be three groups of four teams participating in round-robin play. What does that mean? It means the group winners, runners-up and the two best third-place teams will qualify for the knockout rounds — bringing the knockouts to eight teams in the quarterfinals.

Keep in mind, the Gold Cup is a tournament on its own. Winning the Gold Cup does not provide any team with instant qualification for any World Cup or Olympic tournaments. It is simply another chance for women’s national teams to have competitive matches instead of friendlies during summer windows.

According to Concacaf, the four-year plan of tournaments and matches will provide “teams from the region [the chance] to compete in a minimum of 195 official matches, which represents 118% increase in comparison to the previous four-year cycle.”

There have been a lot of dates thrown at you. Hopefully this guide will help you understand the new qualification methods and tournaments for Concacaf ahead of the 2023 World Cup and the 2024 Paris Olympics.

For further information, refer to this video from Concacaf.

Good vibes, and some necessary history building at The Women’s Cup
Five U-23 players to watch this FAWSL season