The Lowdown: How will Press, Coombe shape Angel City on the field? 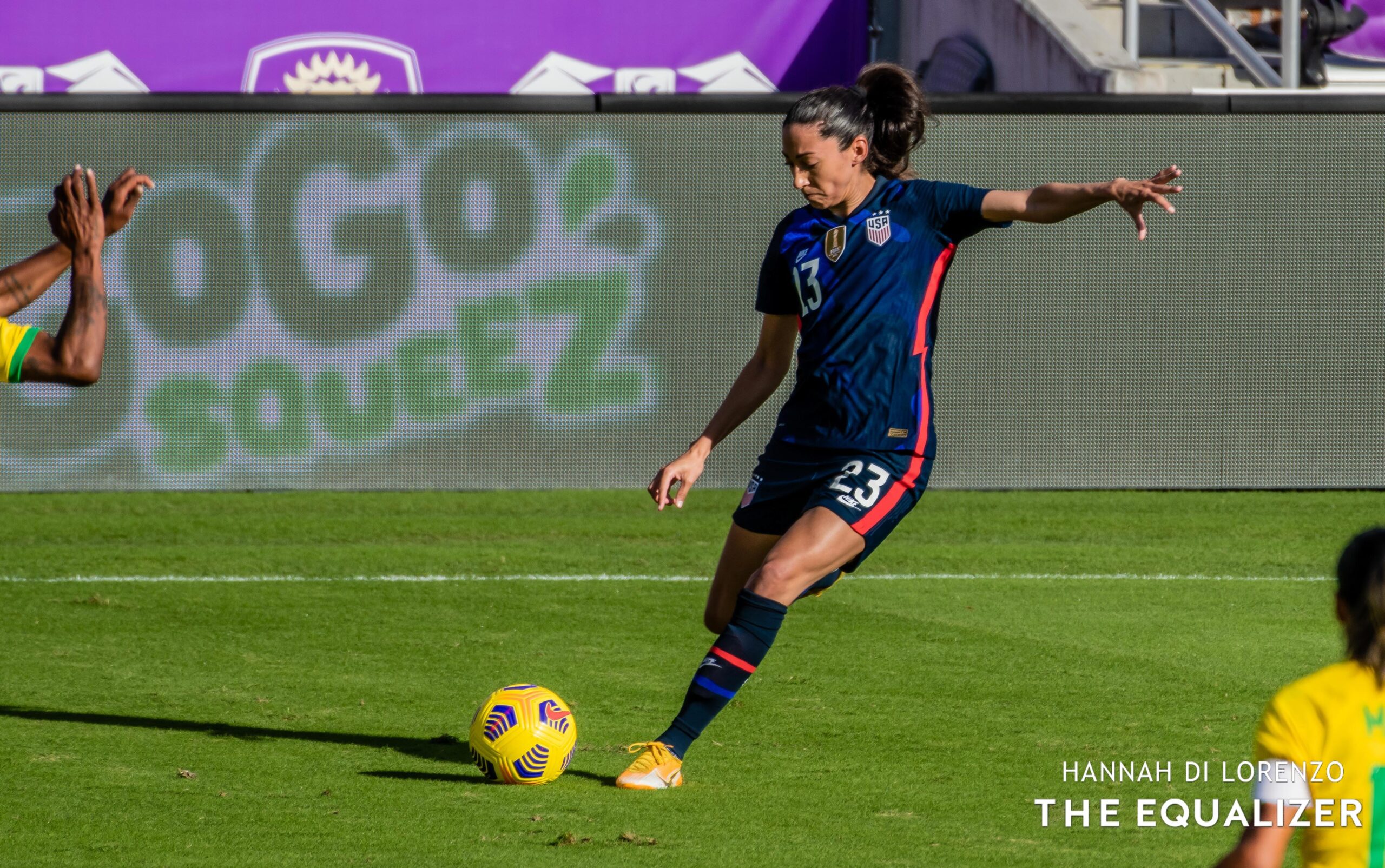 Even by the standards of the National Women’s Soccer League, the last few weeks have been chaotic. In the last several days, Angel City FC arrived on the scene by tabbing the team’s first coach and first player. Both transactions were unusual, but within that context, certainly pushed the news cycle.

The more awkward of the two moves was hiring Freya Coombe to be the club’s founding head coach. The hiring itself is not awkward. Coombe has done a fine job stabilizing a club that won once in 33 games under the previous full-time head coach, Denise Reddy (between Reddy and Coombe, interim Hugo Macedo went 4-4-2), and has Gotham playing quite well in 2021. And the job represents quite an ascent for a coach who was literally unknown when the club then known as Sky Blue hired her nearly two years ago.

The oddity of the situation with Coombe is that she accepted a job with a direct competitor even as Gotham still have almost half their season to go. Further complicating matters is that, while Angel City announced Coombe as taking over after the current season, Gotham’s messaging was more vague. The team sent out a tweet that thanked Coombe for her service, but interim GM Yael Averbuch tweeted on Tuesday night that Coomb will depart after the team’s August 29 match.

Access the best women’s soccer coverage all year long
Start your FREE, 7-day trial of The Equalizer Extra for industry-leading reporting and insight on the USWNT, NWSL and beyond.
Subscribe
Existing Users Sign In Here
Related TopicsChristen PressExtraFeaturedFreya Coombe

Kassouf: Angel City announces its presence in the chaos that is the NWSL
Good vibes, and some necessary history building at The Women’s Cup