Kassouf: Angel City announces its presence in the chaos that is the NWSL 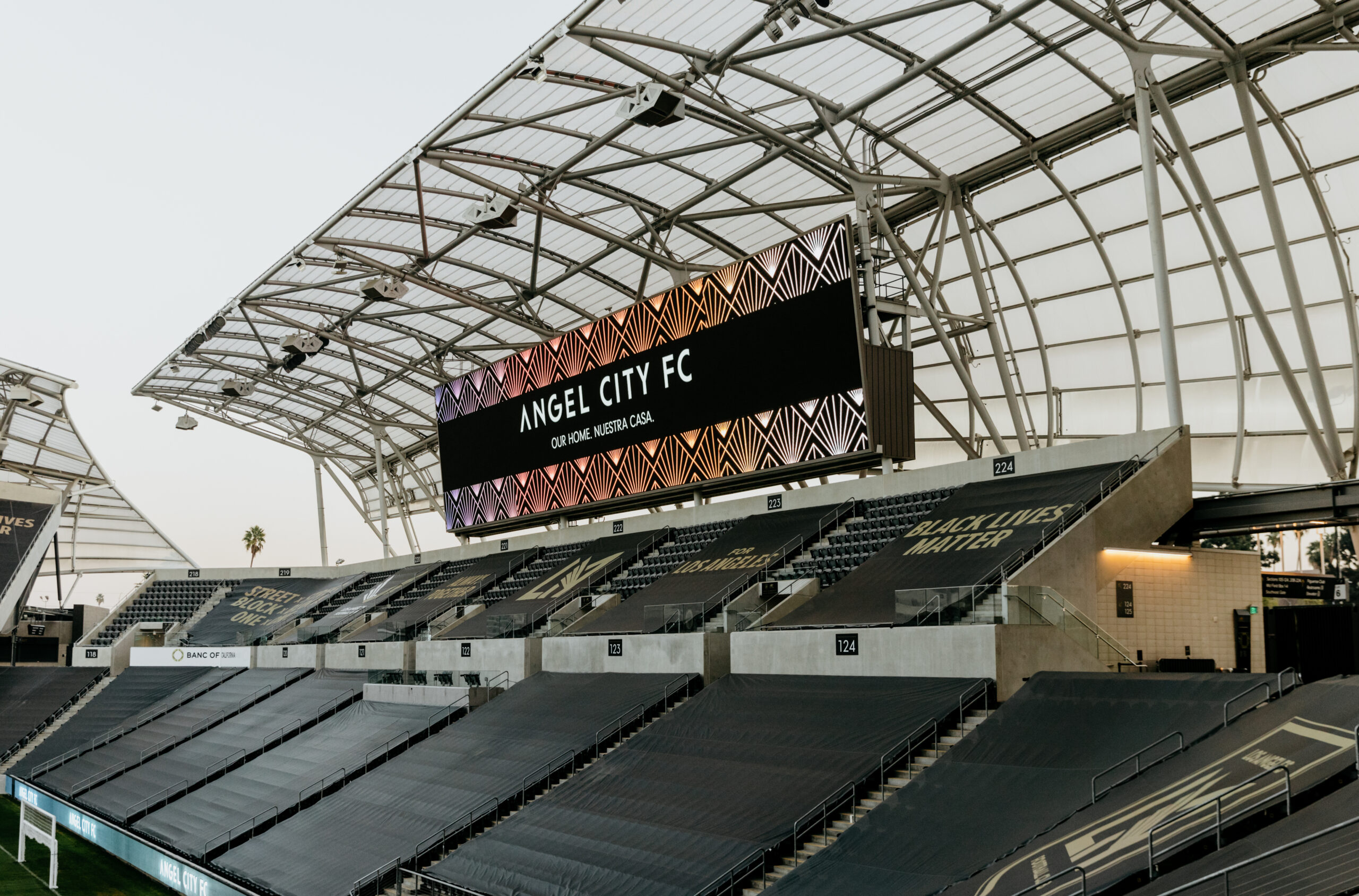 In the span of a few hours on Monday, Angel City FC announced its first head coach — Freya Coombe, as first reported by The Equalizer on Sunday night — and its first player — United States forward Christen Press.

Press’ arrival to the 2022 National Women’s Soccer League expansion team is, in many ways, expected. Angel City has not been subtle about its desire to attract top players — especially those with local roots, like Press — and has, through a tweet here or an interview there, made clear its desires to sign certain players.

Coombe’s arrival came as more of a shock to the outside world, although Angel City first inquired about her months ago and her signing was made official, according to multiple sources, was made roughly two weeks ago.

Each situation represents a different type of peculiarity within the NWSL. Press’ case has been well-documented. Her NWSL ‘rights’ were drafted by Racing Louisville FC while she was already signed with Manchester United, and she never intended to play in Louisville. Her desire to play for the NWSL team of her choice was beholden to the NWSL’s feudal system of player rights.

Coombe’s situation raises new questions, however — not just about the ongoing NWSL coaching carousel, but the entire hiring processes and the transition periods between teams. Angel City said that Coombe would join the team after the conclusion of the 2021 NWSL season. Gotham’s announcement, made only via tweet, was much vaguer, only alluding to a “smooth coaching transition.” Multiple sources tell The Equalizer that Coombe’s time with Gotham could end sooner — as soon as the team finds her replacement.

Access the best women’s soccer coverage all year long
Start your FREE, 7-day trial of The Equalizer Extra for industry-leading reporting and insight on the USWNT, NWSL and beyond.
Subscribe
Existing Users Sign In Here
Related TopicsChristen PressExtraFeaturedFreya CoombeKassouf on Mondays

New FAWSL signings to watch
The Lowdown: How will Press, Coombe shape Angel City on the field?