Thorns’ win over Lyon embodies all their lofty aspirations 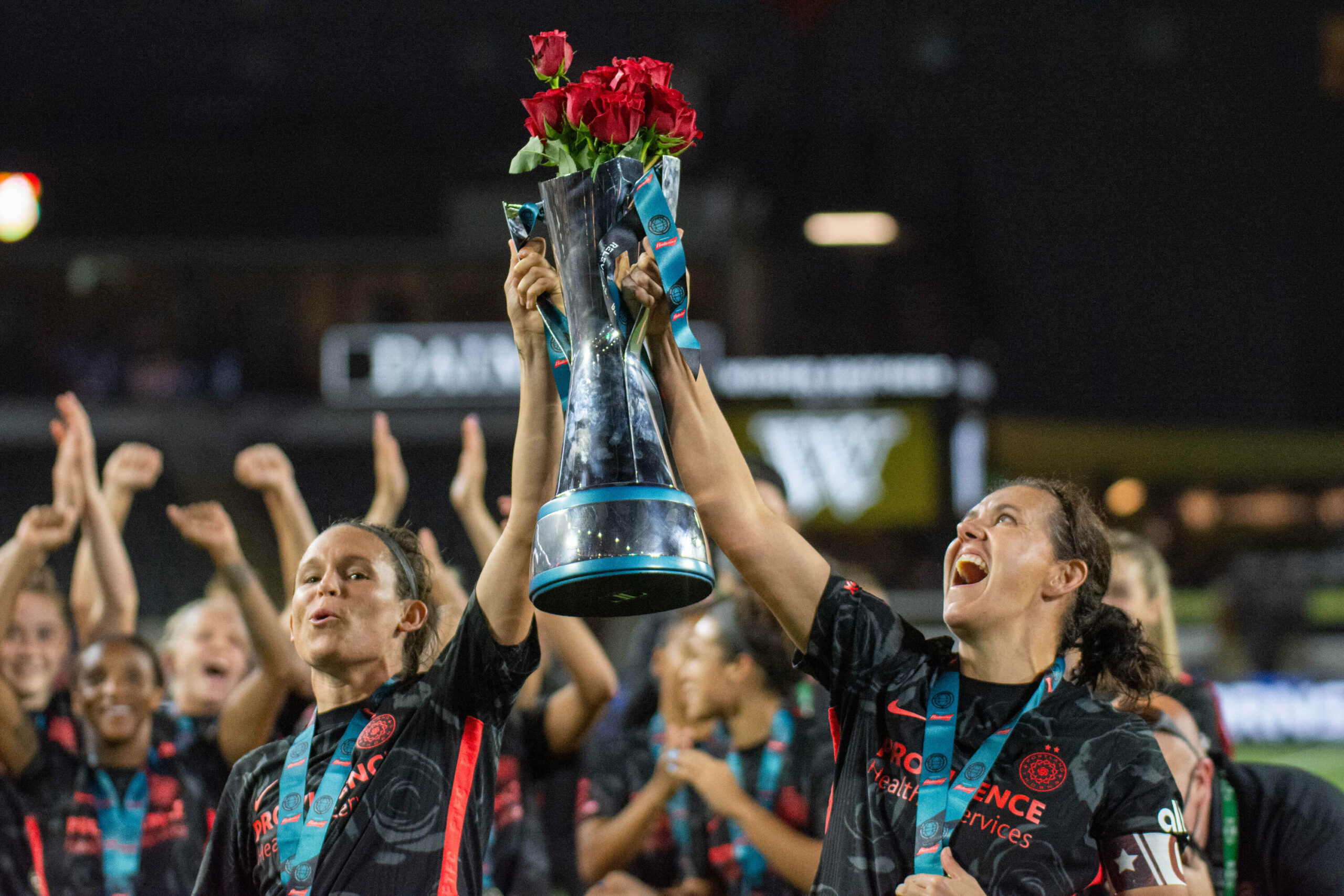 After the Portland Thorns defeated Olympique Lyonnais 1-0 on Saturday in the International Champions Cup final, Angela Salem summed up the team’s approach to this tournament and to the season: “We wanted to win everything we had the opportunity to win, and this was just a stepping stone.”

If that sounds obvious — all teams always want to win — it has to be emphasized just how much there is to win this season, and how little some of it might seem to mean. The National Women’s Soccer League Challenge Cup is a brand new competition. The ICC is an oddball tournament that grew out of a preseason cash-grab on the men’s side. Over time, these competitions may come to be seen in a similar light as the domestic cup competitions of Europe, or even a club World Cup. For now, any team could be forgiven for approaching them as novelties. But Portland has approached them with a seriousness that speaks loudly of their mentality.

Consider Portland’s schedule for this stretch of the season. In mid-July, the Thorns lost almost half their starting lineup to the Olympics. Leading up to the ICC, the Junior Thorns team left in their wake had been on the road for three out of four games, including one in Orlando the previous Saturday. The squad had been winnowed down even further with injuries to Tyler Lussi, Morgan Weaver, and Celeste Boureille. Looking ahead, Portland has another midweek game against NJ/NY Gotham FC on Wednesday.

Access the best women’s soccer coverage all year long
Start your FREE, 7-day trial of The Equalizer Extra for industry-leading reporting and insight on the USWNT, NWSL and beyond.
Subscribe
Existing Users Sign In Here
Related TopicsExtraFeaturedICCICC WomenLyon