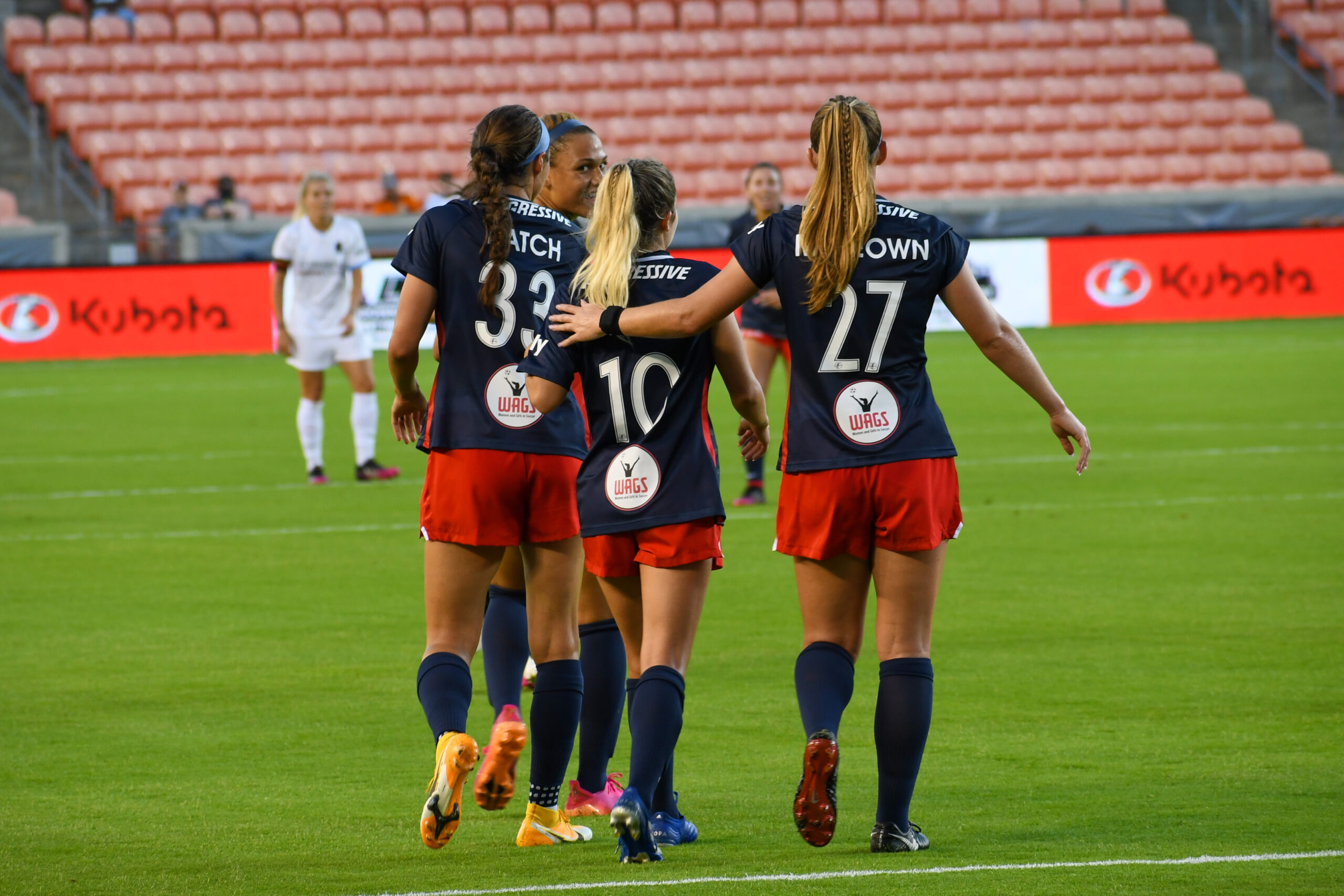 Sunday there was just one NWSL match to round out the weekend fixtures, here’s everything you need to know.

The Skinny: Both teams coming into this match have seen the return of all their Olympians, the only exception is Alex Morgan who is injured and currently unavailable for the Pride. Washington understandably chose to not start those exhausted players, while Marta continues to play tons of minutes for Orlando because she wants to. The first half, Washington had the better of the chances, with Trinity Rodman hitting the woodwork twice in the span of five minutes. Sydney Leroux had a strong chance late in the half that forced a double save out of Aubrey Bledsoe but still no breakthrough.

Sixty-eight minutes in, Orlando finally found the first goal of the game courtesy of Marta. The vintage Marta golazo gave the visitors the lead, but it didn’t last long.

Less than two minutes later the Spirit equalized through Ashley Hatch’s seventh goal of the season. Kelley O’Hara, who brought fresh legs off the bench, sent a good long ball into the box that Orlando failed to clear well. The misshit landed right at the feet of Hatch who simply tapped it home, putting her back in the tie for league lead in goals this season. It was looking like the points would be shared but Ashley Sanchez, usually a start to finish player, subbed on with an eye on changing the game. Just before stoppage time, she did just that, scoring an absolute banger that would end up being the game winner. Orlando still pushed for an equalizer but Washington held on for all three points at home. The win moves the Spirit into third place in the standings while the Pride are starting to slip down after their hot start to the season.

One Key Moment: So many amazing things about this goal. First of all, the goal itself, absolutely fantastic strike and placement. Second, the hold up play by Trinity Rodman with several defenders around her. Every game she matures more and more, and this play just shows her improved decision making and intelligence to play that cut back ball. The Rodman-Sanchez connection is one we are seeing blossom and I think its fair to say we should expect to see more and more brilliance from the duo. Third, have to acknowledge the terrific long ball in behind by Tori Huster, placing it where Rodman would get it first but with tons of space to run. Overall, a well played goal from the Spirit with the cherry on top finish from Sanchez.

Inside the Game: This was actually a very close, hotly contested match. Orlando held a majority of possession, sixty percent, but Washington created more chances. Both goalkeepers came up big on several occasions to keep it close. The stats show how the game was flipped from what you would normally expect out of these teams. Washington often controls a lot of possession, and while they have speed on the counterattack, they rely on a lot of passing buildup. While Orlando often relies on the counterattack, having less of the ball in matches and capitalizing on their few opportunities. The script was flipped today and Washington took home the win so, take what you will from that.