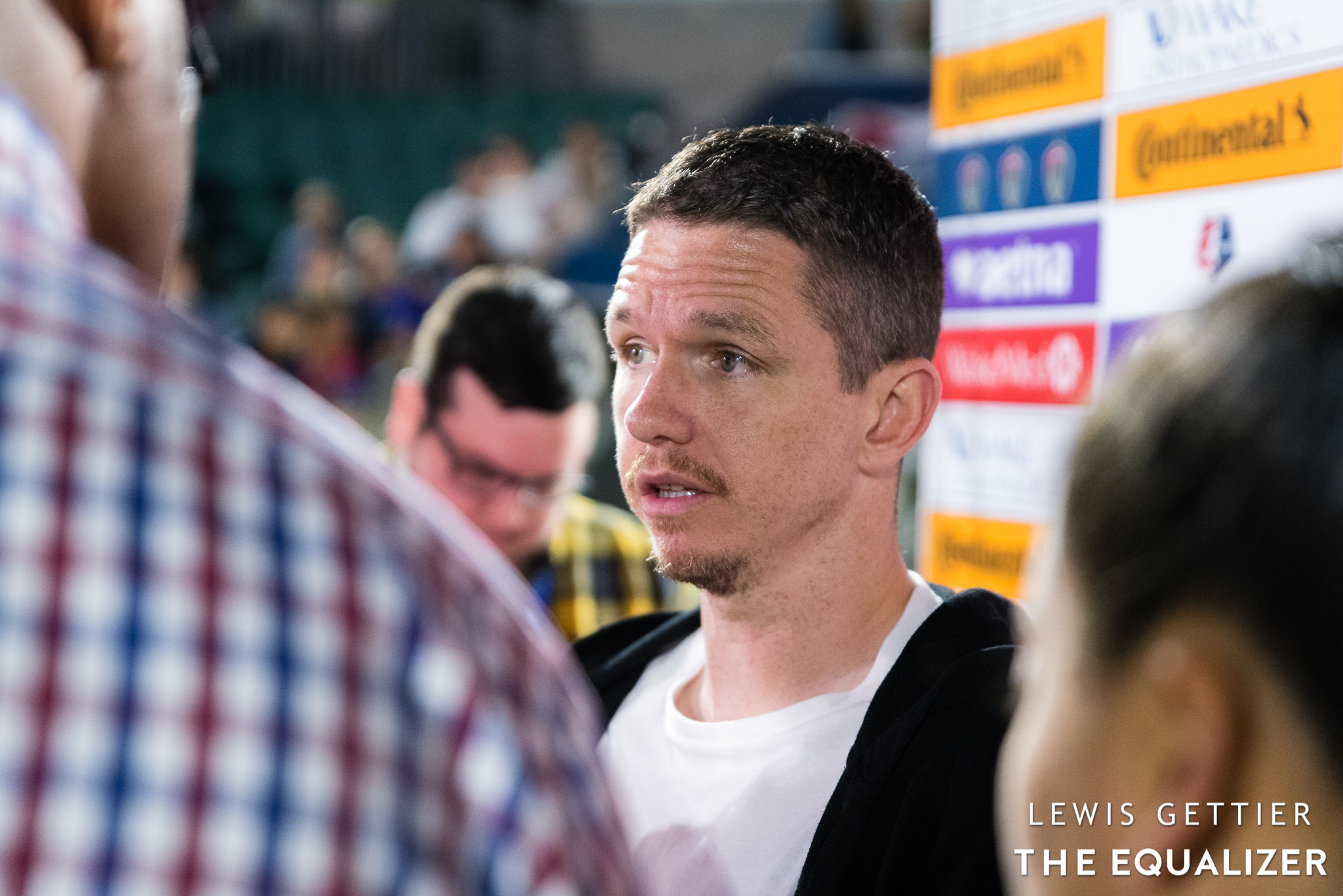 Marc Skinner’s departure from the Orlando Pride in July was abrupt. Then again, many coaching moves are, particularly for those already under contract and in the middle of a season.

Skinner’s move to Manchester United, however, seemed to happen particularly quick in the public eye. More so, it happened at a curious time in his tenure with Orlando. The Pride started the 2021 National Women’s Soccer League regular season on a seven-match unbeaten run, jumping to the top of the table in their hottest start in club history. The success was a 180 from the Orlando of old, a team which went 609 days between victories.

Skinner had endured plenty of those struggles in 2019, his first year in charge. This past offseason, however — in combination with new general manager Ian Fleming and executive vice president Amanda Duffy — he helped get the team on track. His departure halfway through what has strong odds of being the Pride’s best NWSL season to date felt like a project left incomplete.

This week, in his first formal media availability as Manchester United coach, Skinner said that part of the decision was family related — something current Thorns coach Mark Parsons also referenced as a reason for his impending move to become the head coach of the Netherlands. Skinner also lauded the ambitions of Manchester United, and the ability to compete for trophies.

Access the best women’s soccer coverage all year long
Start your FREE, 7-day trial of The Equalizer Extra for industry-leading reporting and insight on the USWNT, NWSL and beyond.
Subscribe
Existing Users Sign In Here
Related TopicsExtraFAWSLFeaturedManchester UnitedMarc Skinner

The Lowdown: USWNT players are on their way back to NWSL
NWSL Results: Spirit come back to defeat visiting Pride