The Lowdown: USWNT players are on their way back to NWSL 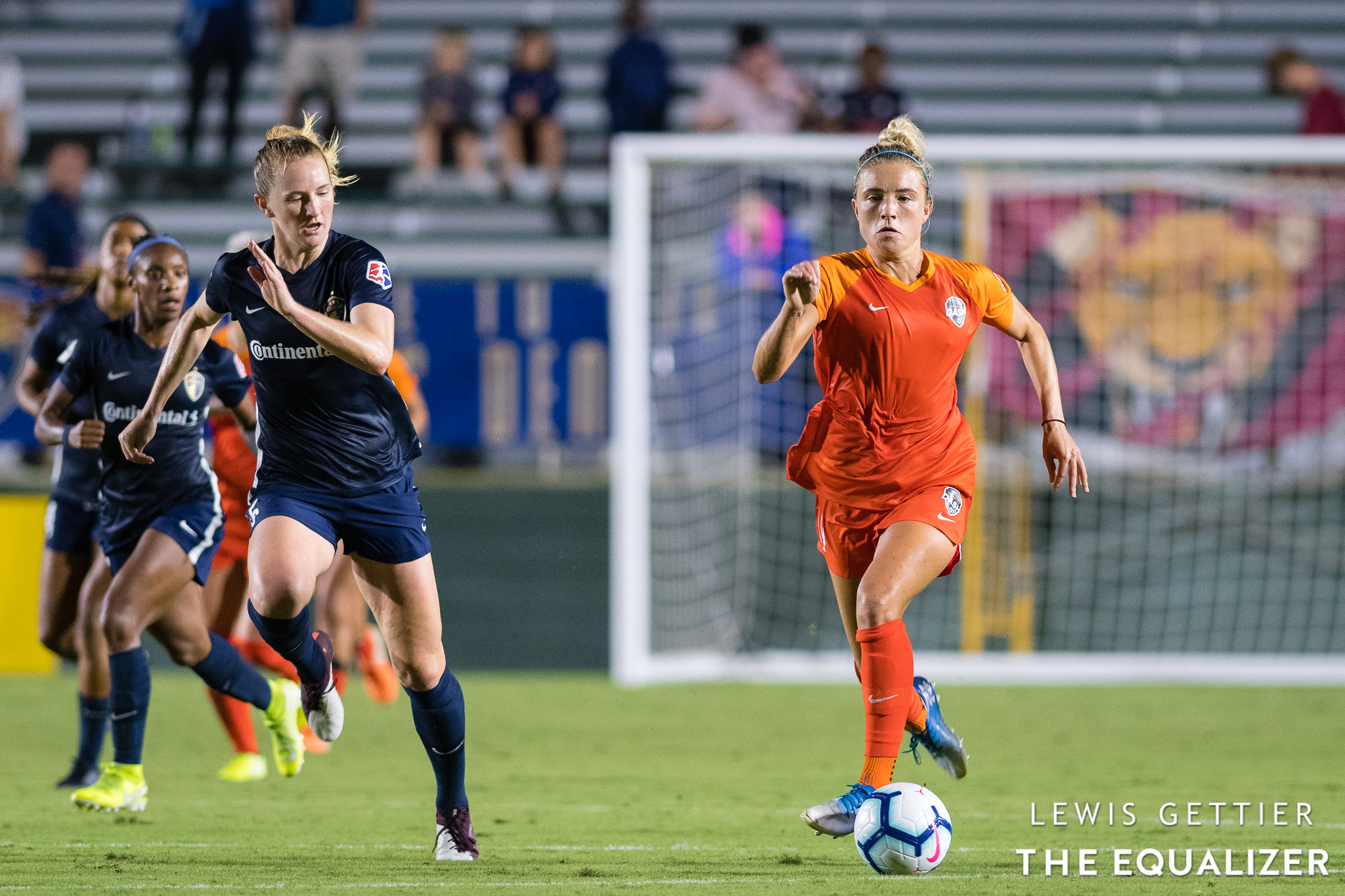 United States women’s national team players are on their way back to the National Women’s Soccer League. We’re not sure if everyone will be available this week, but after a week off following their bronze-medal performance in Tokyo, it is time for the league’s best players to reassert themselves into what promises to be a frantic playoff race.

Here is a look at each player, arranged by their NWSL team in order of the current standings, and what impact they figure to have for the remainder of the season.

Lindsay Horan: Horan was a candidate for best player in the league before she departed and her presence always injects the Thorns midfield with a burst of two-way energy. Horan can go box-to-box and at her best she is unmarkable on aerial balls in the attacking penalty box. Since she arrived in 2016, when Horan has played well, the Thorns have often been at their best.

Crystal Dunn: Dunn is a terrific soccer player, but through the early part of the NWSL season she had not fully meshed with Horan while playing in a midfield shape not necessarily designed to her strengths. If she can develop chemistry with Horan, or move up to play a bit higher, she could be the force that turns the Thorns into something unstoppable. She could also be part of the national team’s future plans up top.