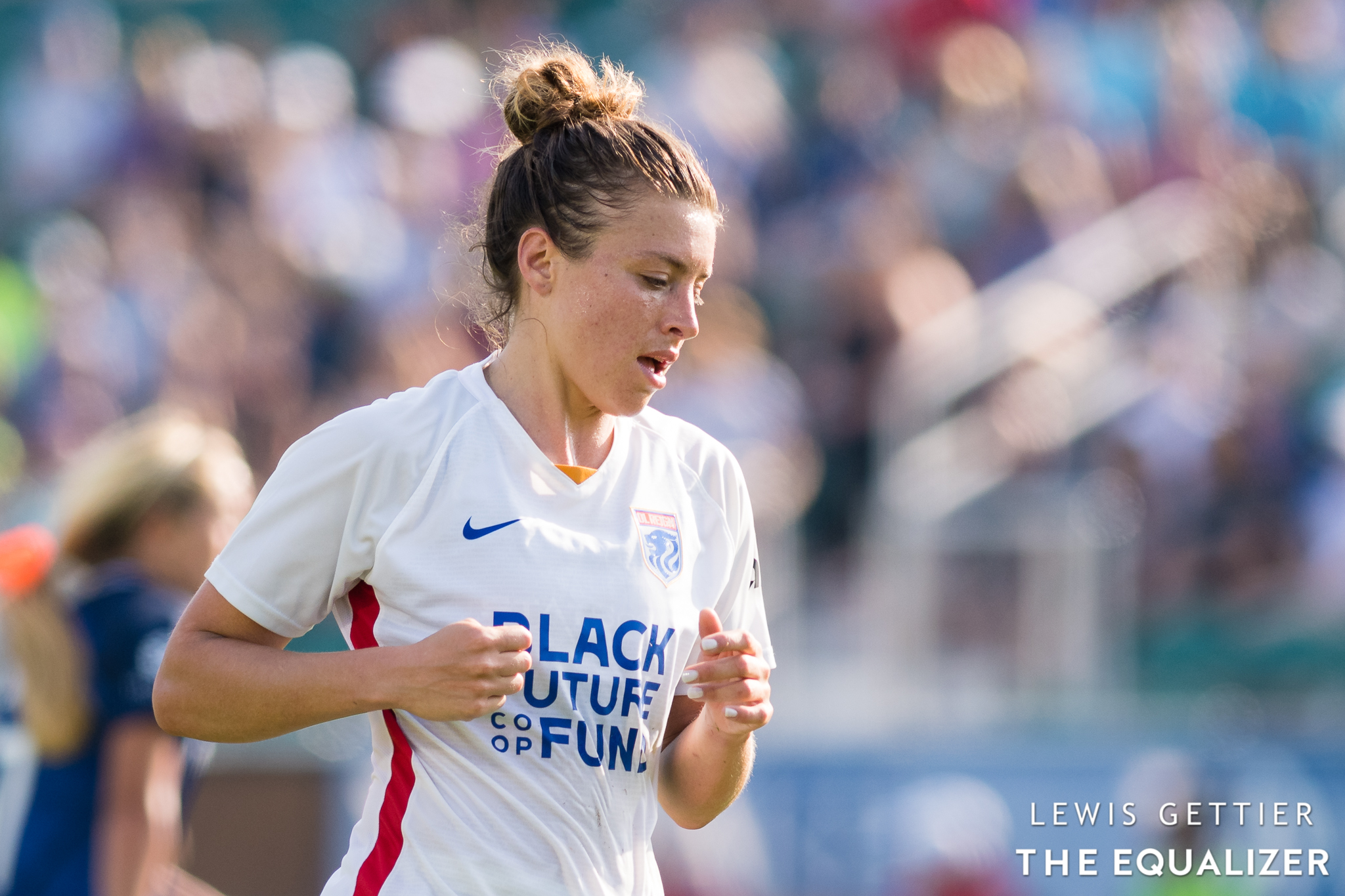 Transition is the operative word for OL Reign this season. The team’s results have been up and down. A number of star players arrived midway through the season, including Eugenie Le Sommer, Dzsenifer Marozsan and Sarah Bouhaddi from Lyon. There has also been a change of manager, with Farid Benstiti being replaced by Laura Harvey — the club’s inaugural head coach from 2013-2017 — following Sam Laity’s interim spell in charge.

One of the few constants has been Sofia Huerta. No Reign player has more minutes this season than Huerta’s 1,196. Of the team’s 13 National Women’s Soccer League regular-season games, Huerta has started 12 (and she came off the substitute’s bench at the halfway point of the only match she didn’t start, a 3-0 loss to NJ/NY Gotham FC). She opened her account for the campaign in the most recent game, starting and finishing a wonderful move during a 5-1 thrashing of the Houston Dash.

Access the best women’s soccer coverage all year long
Start your FREE, 7-day trial of The Equalizer Extra for industry-leading reporting and insight on the USWNT, NWSL and beyond.
Subscribe
Existing Users Sign In Here
Related TopicsExtraFeaturedSofia Huerta