Pro women’s soccer in Canada is a must. How? That’s the golden question 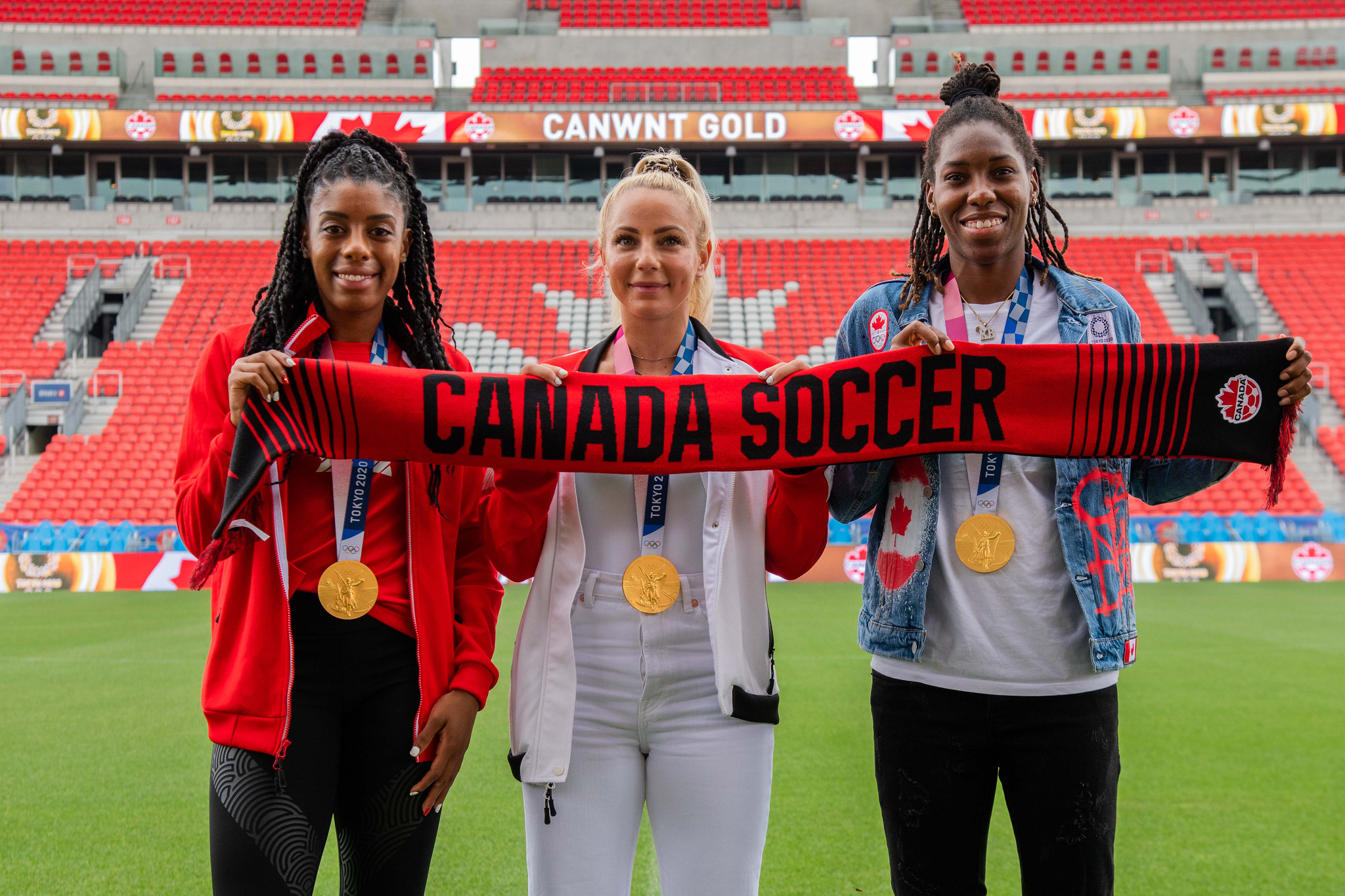 Canada’s gold medal in women’s soccer was undoubtedly the highlight of the Tokyo Olympics for the country’s entire delegation.

It was Canada’s first summer team-sport gold medal since lacrosse in 1908, and was the most watched event of the Games in Canada, with 4.4 million tuning in on CBC television alone.

But what makes Canada’s win all the more impressive is the fact that they are one of only a handful of nations in the tournament — and the only team currently in the top 10 of FIFA’s rankings — to not have a professional women’s league of their own. It is an inconsistency which was pointed out by longtime Canada captain Christine Sinclair in the postgame press conference, prompting conversation since.

Why is a domestic league so important? Take, for example, the journey of Vanessa Gilles, one of Canada’s standout players in Japan. Gilles never played on a Canadian youth team. After a college career in the NCAA, with Cincinnati, she didn’t declare for the National Women’s Soccer League Draft — likely because the odds of a Canadian player with no prior international experience being drafted are slim to none due to international roster limits.