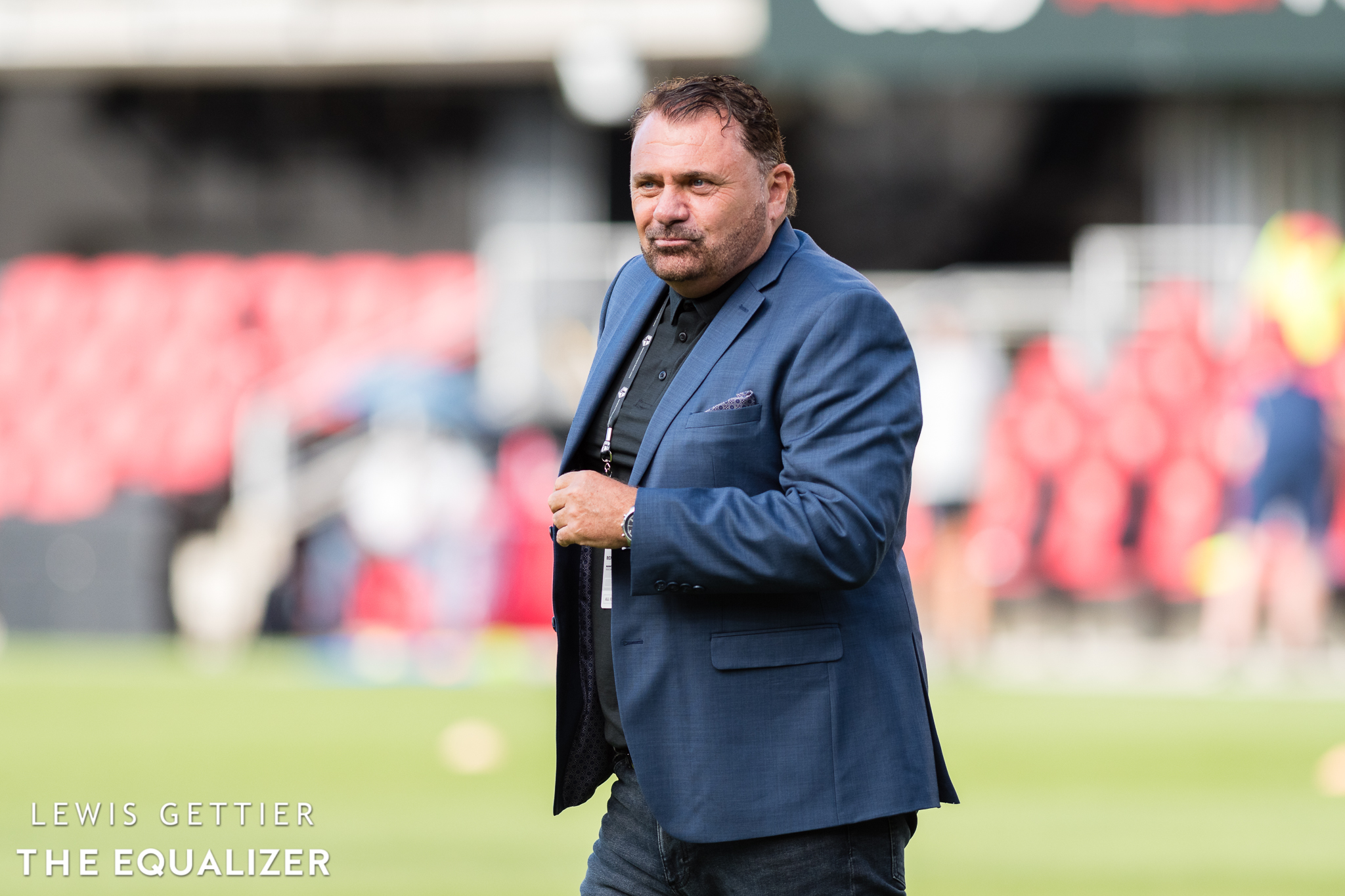 Richie Burke is no longer the head coach of the Washington Spirit, and he is being investigated following allegations of abusive behavior toward players. On Tuesday, the Spirit announced that Burke had resigned from the position due to “health concerns,” but reports on Wednesday stated that Burke was fired. The Washington Post reported in detail allegations from several former players stating that Burke was abusive and accusing the coach of being racially insensitive.

Spirit managing partner Steve Baldwin released another statement on Wednesday stating that Burke had been suspended, and an investigation had been launched as a result of that Post report. Baldwin’s entire statement read as follows:

“On the heels of our announcement yesterday that Coach Burke was resigning, a Washington Post reporter contacted the Spirit with allegations of mistreatment–verbal and emotional abuse leveled at players–by Coach Burke. We take these allegations very seriously and are undertaking an immediate investigation. Burke has been suspended pending the investigation and is prohibited from contacting players and staff and our facilities. We, as a team, will not tolerate any situation for our players and staff that is less than professional. Our athletes, and all of those who support them, deserve the absolute best.”

The Post report quoted former player Kaiya McCullough and two other unnamed former players about what they called abusive treatment, including aggressive screaming and degrading language, such as calling players “dog sh**.” McCullough, who is Black, told the Post that Burke used the n-word in front of her, although it was not directed at her.

Sources within the Spirit say that Burke’s departure came as a shock to current players, who were informed of the news in a team meeting on Tuesday.

The Spirit’s hiring of Burke in early 2019 was met with considerable controversy following reports of Burke verbally abusing youth players in his previous coaching roles.

NWSL commissioner Lisa Baird, who already had a scheduled press conference for Wednesday to discuss other ongoing matters in the league, confirmed the investigation and also said that the league was made aware of the accusations on Tuesday night. She distanced the league from the Spirit’s initial messaging, saying the NWSL “was not involved in the statement in Burke’s initial stepping down and I am not going to comment on anyone’s medical condition.”

Baird said that the league was contacted by the Post on Tuesday evening and promptly launched an investigation. She also referenced a “video that was circulating” on Wednesday morning, alluding to online discussion of Burke apparently slapping the butt of forward Ashley Hatch during a stop in play of Saturday’s match.

“It’s the first I’ve seen of it,” Baird said. “Obviously, that sort of contact has no place in society, or sport, or in our league, and it is completely unacceptable.” It is unclear whether the alleged incident has anything to do with Burke’s exit, or if it is part of the investigation. Baird, asked on multiple occasions on the call about the investigation, said it was being conducted by a third party. She declined to answer who was paying for the investigation.

The Lowdown: Going down with the ship, or staying afloat with the Houston Dash
Highlighting NWSL’s growth and ongoing challenges, Lisa Baird lays out collective bargaining landscape