The Lowdown: Going down with the ship, or staying afloat with the Houston Dash 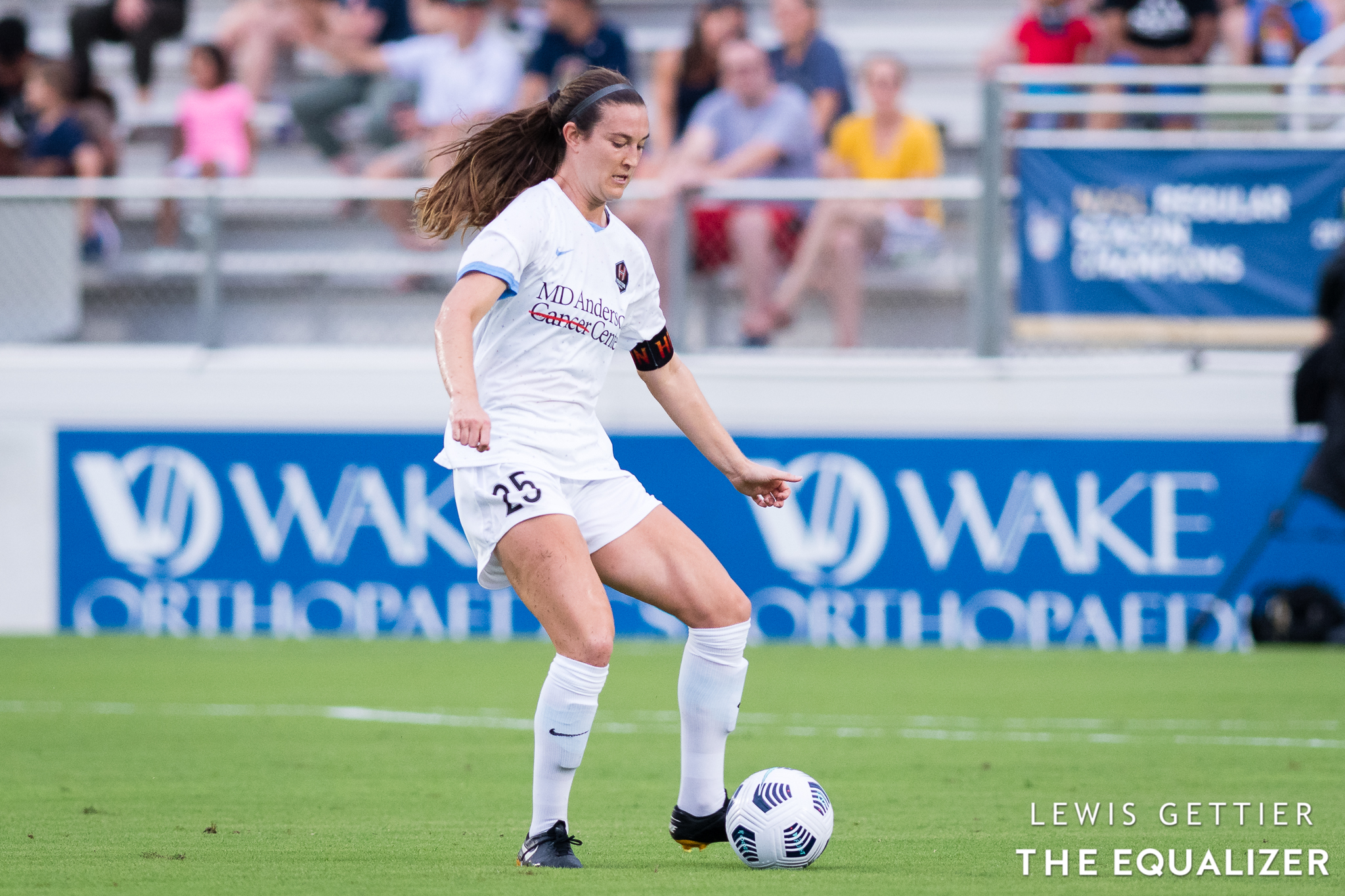 What do you do when the first half of a game goes so poorly that your coach sets up the second half for damage control rather than throwing caution to the wind to make up the deficit? If you’re Katie Naughton, you put your head down and go after it for the second 45 minutes.

“I’ve had the honor of wearing the captain’s band, so I’m going to go down with the ship as they say,” the Houston Dash center-back said when asked if she considered asking out to save her legs when the team went to halftime trailing OL Reign, 5-1 on Saturday night. “I was going to be out there fighting with my team and giving it everything I had. Especially in moments like that, I think that’s where real character is exposed. I wouldn’t have wanted to have come out in that game.”

Naughton has been deputized as captain until Rachel Daly and Jane Campbell return from their Olympic excursion, and Saturday represented a low point in the Dash season. The 5-1 beatdown could have been that much worse if not for two Reign encounters with the woodwork and a mostly even second half played with the match out of reach for the visitors.

Access the best women’s soccer coverage all year long
Start your FREE, 7-day trial of The Equalizer Extra for industry-leading reporting and insight on the USWNT, NWSL and beyond.
Subscribe
Existing Users Sign In Here
Related TopicsExtraFeaturedHouston DashThe Lowdown