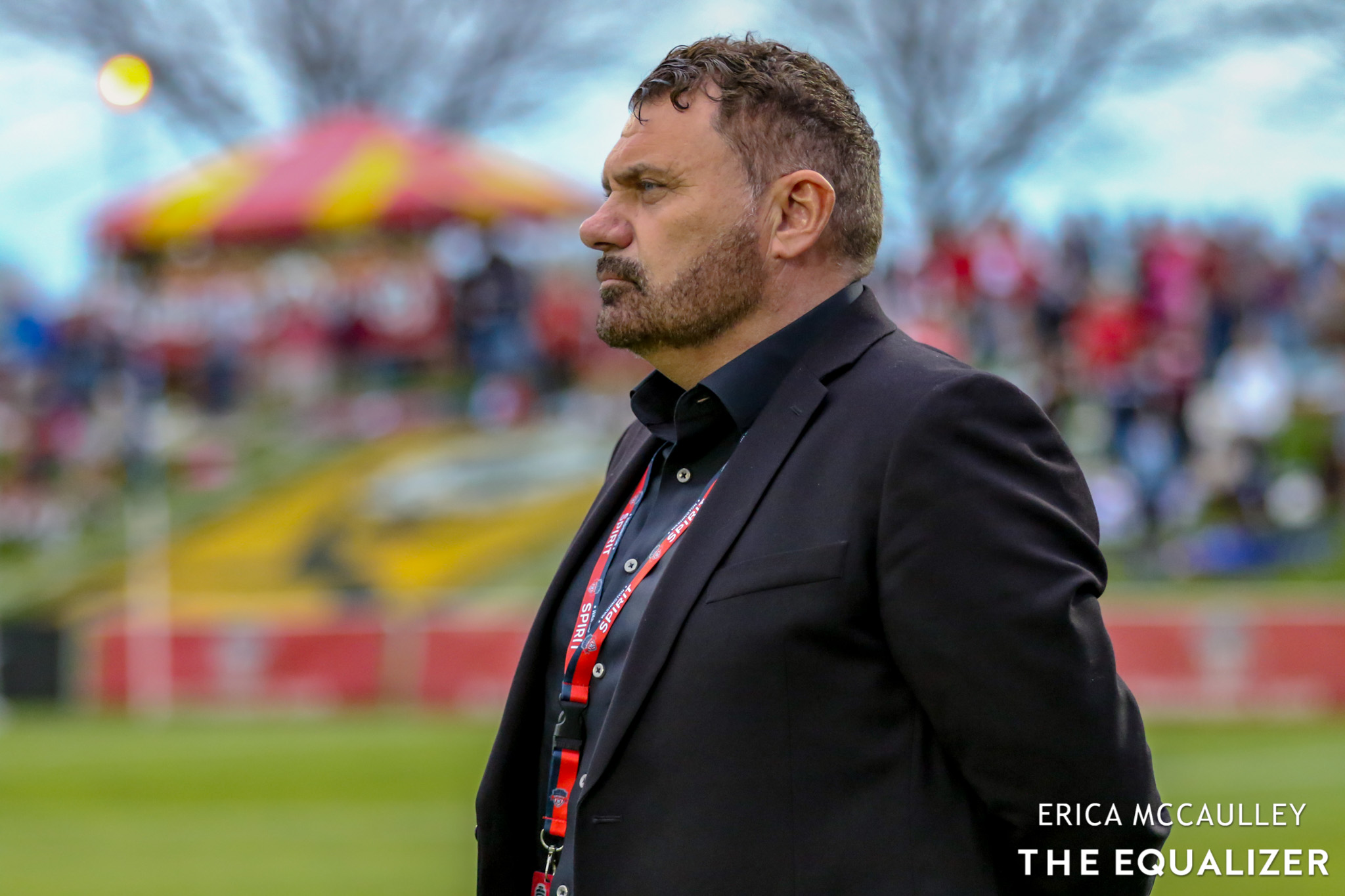 Richie Burke is no longer the head coach of the Washington Spirit. The club announced on Tuesday that Burke had resigned because of “some health concerns,” and the club and Burke “mutually agreed” that he should step down. At the time, the Spirit said that Burke would be “re-assigned” to a front-office position upon his return.

UPDATE: On Wednesday — just 24 hours later — that story appeared to be fabricated by the club. A Washington Post article detailed a pattern of abusive behavior from Burke toward players, and the Spirit and NWSL subsequently announced that Burke was suspended from any contact with players or personnel, and said that an investigation had been launched.

Tuesday’s team press release suggested that assistant coaches Kris Ward and Paul Crichton will lead the team in the interim.

“Yesterday Richie advised me of some health concerns and we mutually agreed that it was in the best interests of him and of the club for him to step down as our coach. Once Richie’s health improves, he will join the sporting operations front office staff,” Spirit president of sporting operations Larry Best said.

The Spirit are currently 5-5-3 and in seventh place, only three points behind second-place North Carolina Courage.

Burke took over as Spirit head coach ahead of the 2019 season, leading the team to a fifth-place finish that year, just outside the playoff line.

Best said that searches have begun for an interim head coach and the next permanent head coach.

NWSL Results: Louisville get three points from trio of goals against Kansas City; Orlando down Chicago
The Lowdown: Going down with the ship, or staying afloat with the Houston Dash