Is a defensive overhaul on the horizon for the USWNT? 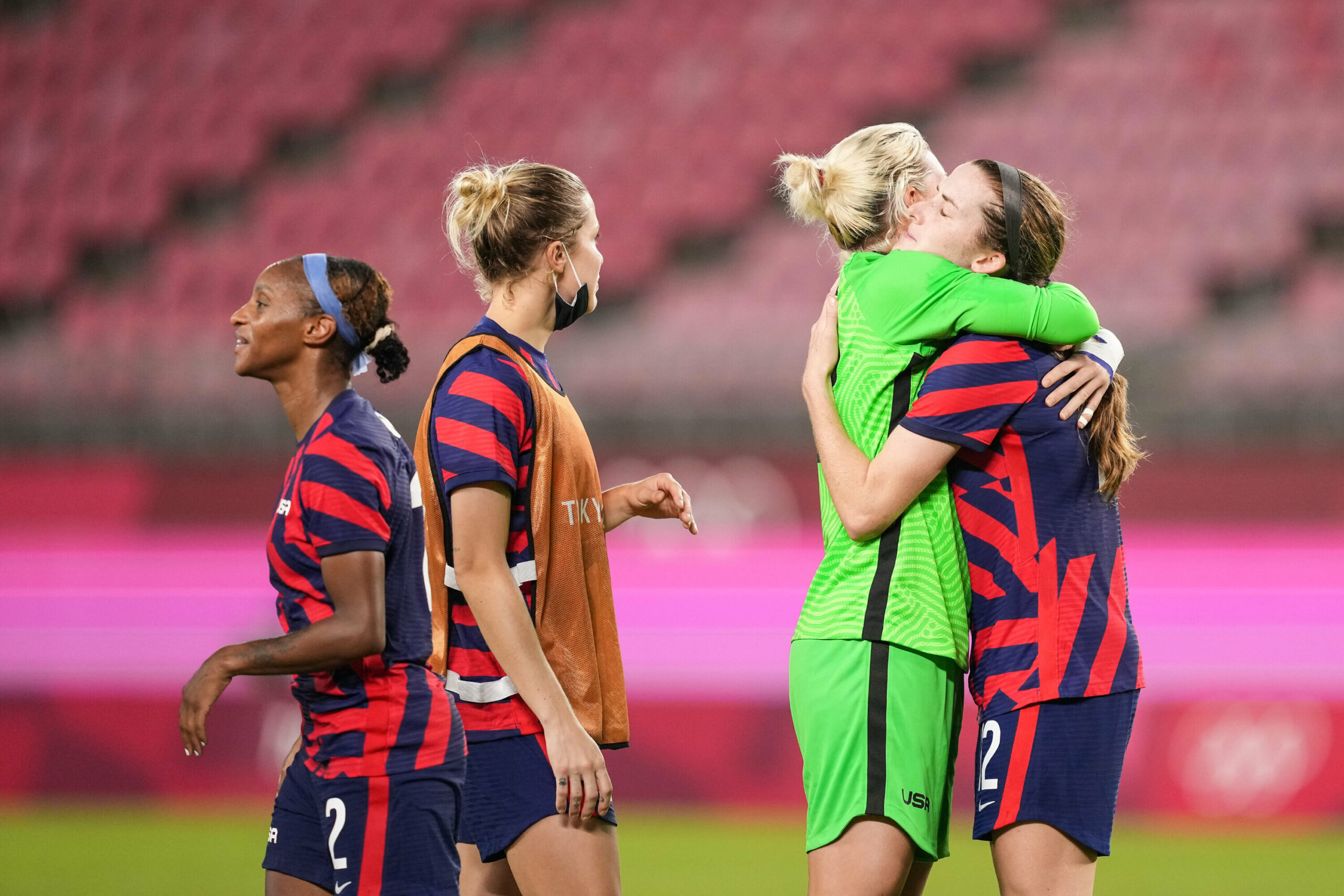 Ten years ago this summer, Abby Wambach literally woke up a dormant fan base with her dramatic World Cup quarterfinal goal against Brazil. That goal, deep in stoppage time of the quarterfinal in Dresden, Germany, is the fulcrum from which the modern-day United States women’s national team fan base has grown. As with most dramatic moments, it is easy to lose some important context in the celebration.

On that day, the moment Brazil equalized in normal time was a Marta penalty taken after Rachel Van Hollebeke was sent off. The Buehldozer, as she was called as an ode to her maiden name, Buehler, had ‘dozed a bit too hard into Marta, conceding the penalty and the red card in one fell swoop. How the Americans overcame that to prevail is for another time, but when they did, it forced Pia Sundhage into a lineup decision with Van Hollebeke unavailable for the semifinal.

Enter Becky Sauerbrunn. Sauerbrunn played 90 minutes in the semifinal win over France and returned to the bench for the final. Again, debates over Van Hollebeke’s role in Japan’s goals that day are for another time, but Sauerbrunn had arrived. She did not fully immerse herself as a starting center back immediately after that World Cup. Van Hollebeke still had some time, as did the likes of Amy LePeilbet and Whitney Engen. But from that point on, it was never in doubt that Becky Sauerbrunn was waiting in the wings.

There were no red cards at the recently concluded Olympic tournament, which is just about the only thing that didn’t befell the United States. And there was some upheaval at the center-back position.

Access the best women’s soccer coverage all year long
Start your FREE, 7-day trial of The Equalizer Extra for industry-leading reporting and insight on the USWNT, NWSL and beyond.
Subscribe
Existing Users Sign In Here
Related TopicsAbby DahlkemperExtraFeaturedTierna Davidson

The Equalizer Podcast: Olympic Medals, NWSL Results
The Lowdown: Going down with the ship, or staying afloat with the Houston Dash