Who’s next for USWNT forwards? A promising pipeline awaits 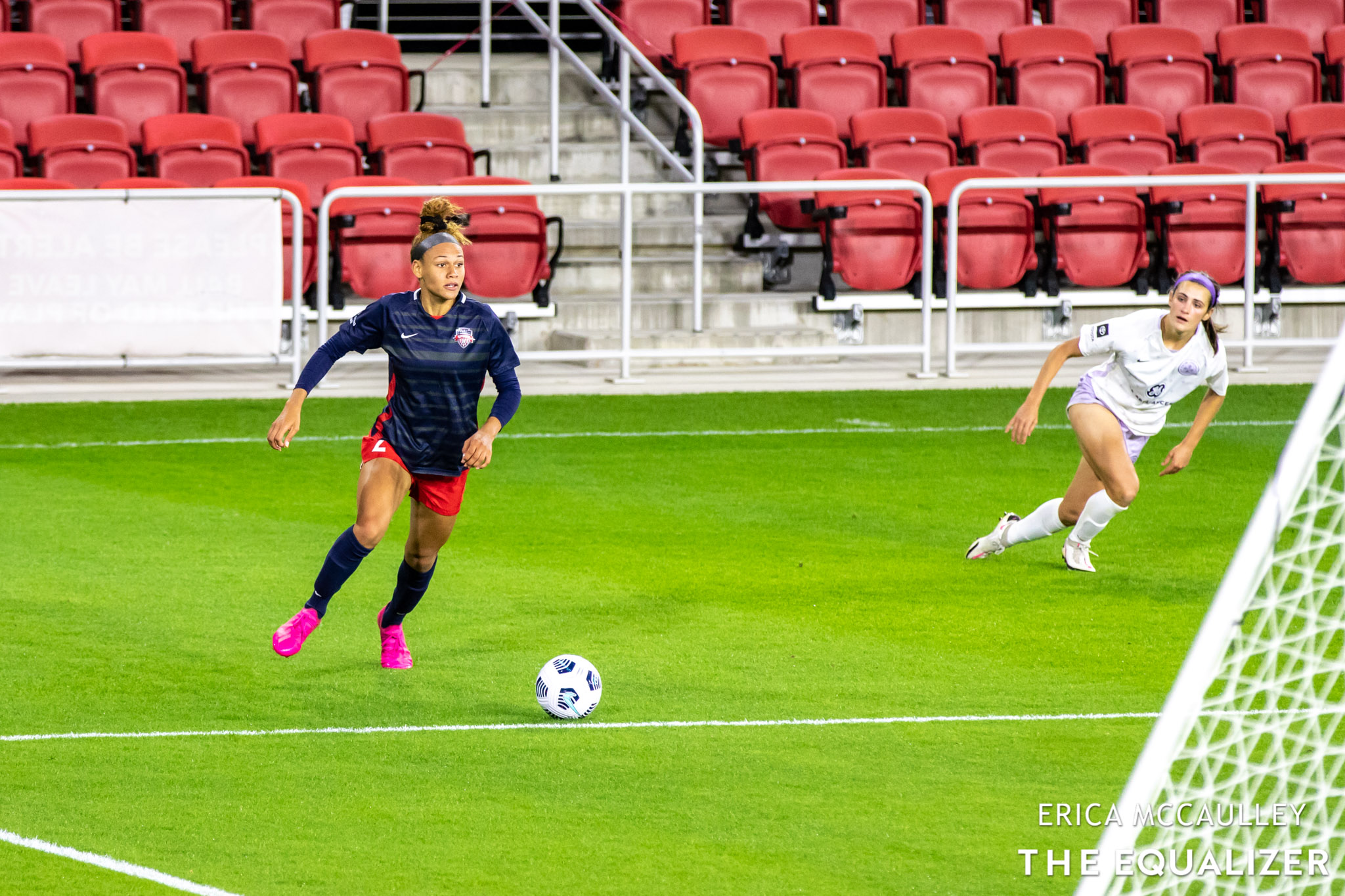 The United States women’s national team earned the bronze medal at the Tokyo Olympics, which should be viewed as a major accomplishment. Likewise, however, Monday’s semifinal loss to Canada will be viewed as a disappointment.

The Americans scored six goals against New Zealand in the group stage but none against Sweden, Australia (the first time around) or Canada, in the semifinal. They scored twice against the Netherlands in the quarterfinal, advancing in a penalty shootout, before the attack came alive in a wild, 4-3 bronze-medal-clinching victory over Australia.

Of the six forwards to make Vlatko Andonovski’s roster for this tournament, five are over the age of 30. Lynn Williams is the youngest of the bunch at 28 years old. This is noteworthy, because usually soccer players peak in their 20s. So, while Megan Rapinoe, Carli Lloyd, Alex Morgan, Christen Press and Tobin Heath are forces of nature, there is no guarantee they will be part of the U.S. come the next Olympics in Paris (nor, for some, the 2023 World Cup). Rapinoe, 36, and Lloyd, 39, each deferred when asked about their futures this week, each saying they will make those decisions later, while admitting that their time is coming to an end.

Fortunately, there is an exciting generation of attacking talent emerging and preparing to take over. While the Tokyo Games have been going on, they have been showing their quality in the National Women’s Soccer League. Here, we’ll look at seven forwards who could lead the U.S. attack at the next major tournaments.