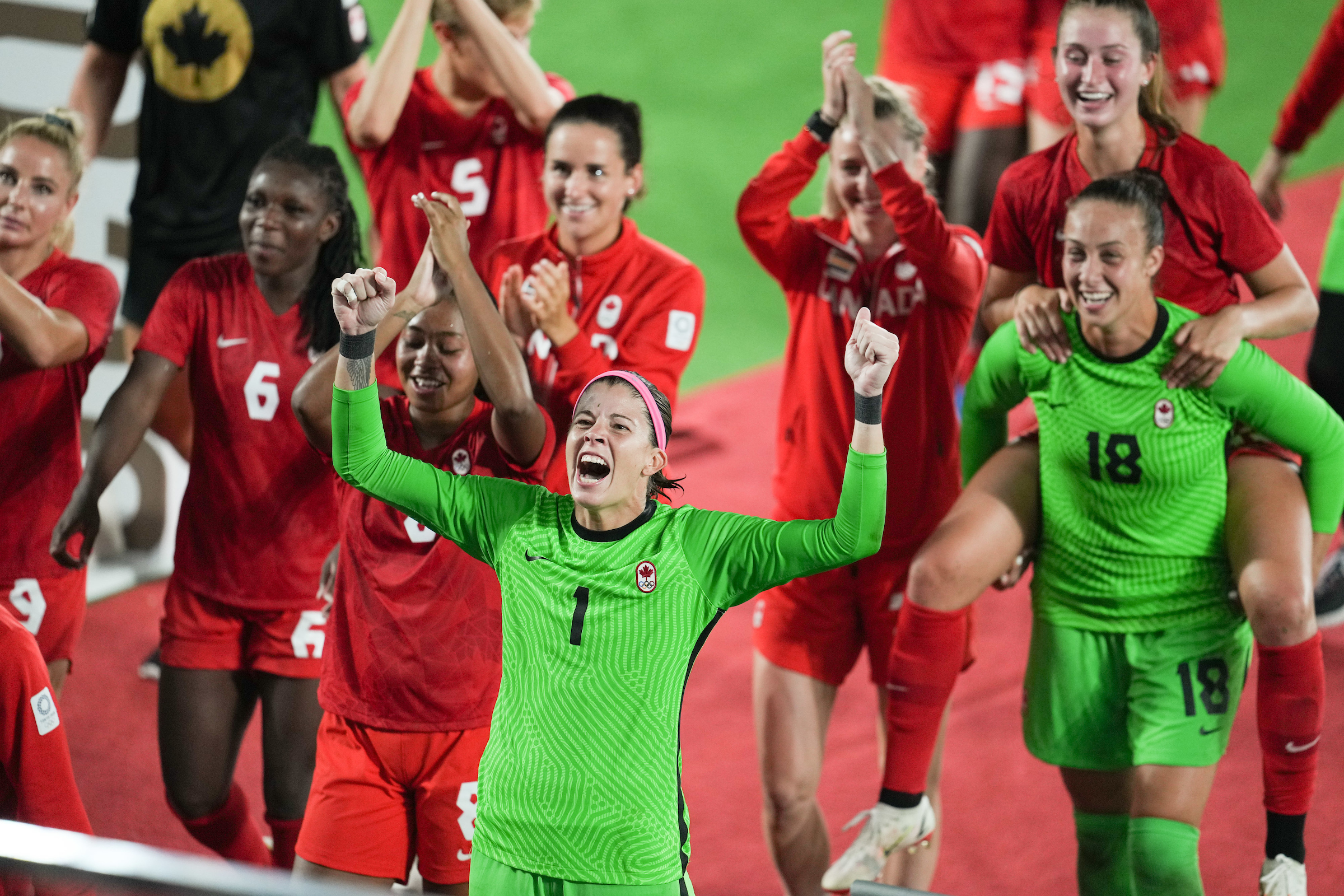 Canada joined elite company on Friday by winning the Olympic gold medal in women’s soccer for the first time. Canada joins the United States, Japan, Germany and Norway as the only five teams to have won the 15 major international tournaments which have been staged since the first Women’s World Cup in 1991.

It is elite company for Canada, and a place which, despite bronze medals at the previous two Olympics, always felt just out of reach through the years, for one reason or another. But head coach Bev Priestman’s team came together in just the right way at these Tokyo Olympics to deliver an unforgettable moment to the country, six years after some thought that might happen on home soil. For Sweden, a second straight silver medal feels like an opportunity lost for the most consistent team across the tournament, and — coupled with a third-place finish at the 2019 World Cup — leaves them feeling like the team which cannot clear the final hurdle.

Let’s break down what happened in that Tokyo Olympics gold-medal game, which ended 1-1 through 90 minutes before Canada prevailed, 3-2 in a sudden-death penalty shootout which carried on the theme of missed opportunities.

Defending across these Tokyo Games was generally poor across the board — certainly up until the semifinal round — but the Canadians were an exception to this throughout the tournament. They conceded only four goals in six games, never more than one in a single match, and they expertly blanked the United States and stymied Sweden’s potent attack in back-to-back games to finish the tournament on top.

Access the best women’s soccer coverage all year long
Start your FREE, 7-day trial of The Equalizer Extra for industry-leading reporting and insight on the USWNT, NWSL and beyond.
Subscribe
Existing Users Sign In Here
Related TopicsBev PriestmanChristine SinclairExtraFeaturedSweden