Gold or silver, Canada appears to have finally turned a corner 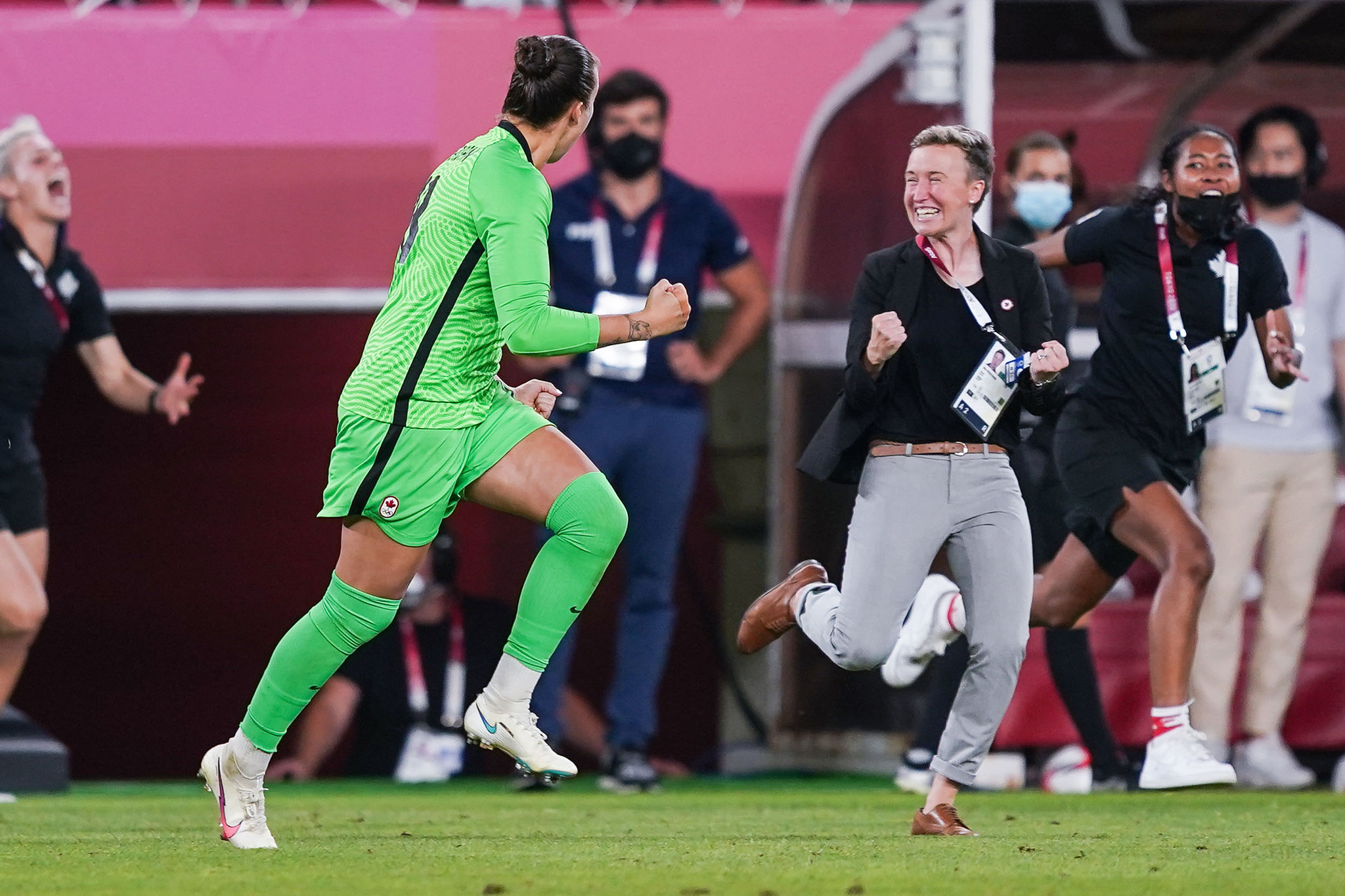 Held in the far-reaching shadow of their southern neighbors, Canada knew they were making history in 2012 when they stepped on the pitch at Old Trafford for their Olympic semifinal against the United States. It was, at the time, just their second appearance in the final four of a major tournament, nine years after the fourth-place finish at the 2003 World Cup, when they were denied third by the Americans.

Canada, at the Olympics for only the second time in 2012, had pulled itself out of the group stage as one of the two best third-placed finishers before despatching Great Britain in the quarterfinals to set up a match with old foes, the United States. What happened in that semifinal will forever sit high in the minds of both Canadian and American soccer history: Alex Morgan’s 123rd-minute goal was the perfect descriptor for the United States’ never-say-die attitude. On the other side of the elation was heartache for Canada, one that carried an extra sting of ignominy thanks to the U.S.’ third equalizer.

It was that match which stood as the context leading up to Monday’s semifinal between the two teams — and the basis of what made Canada’s 1-0 semifinal victory over the U.S. at these Tokyo Olympics so much sweeter.

Access the best women’s soccer coverage all year long
Start your FREE, 7-day trial of The Equalizer Extra for industry-leading reporting and insight on the USWNT, NWSL and beyond.
Subscribe
Existing Users Sign In Here
Related TopicsBev PriestmanExtraFeatured