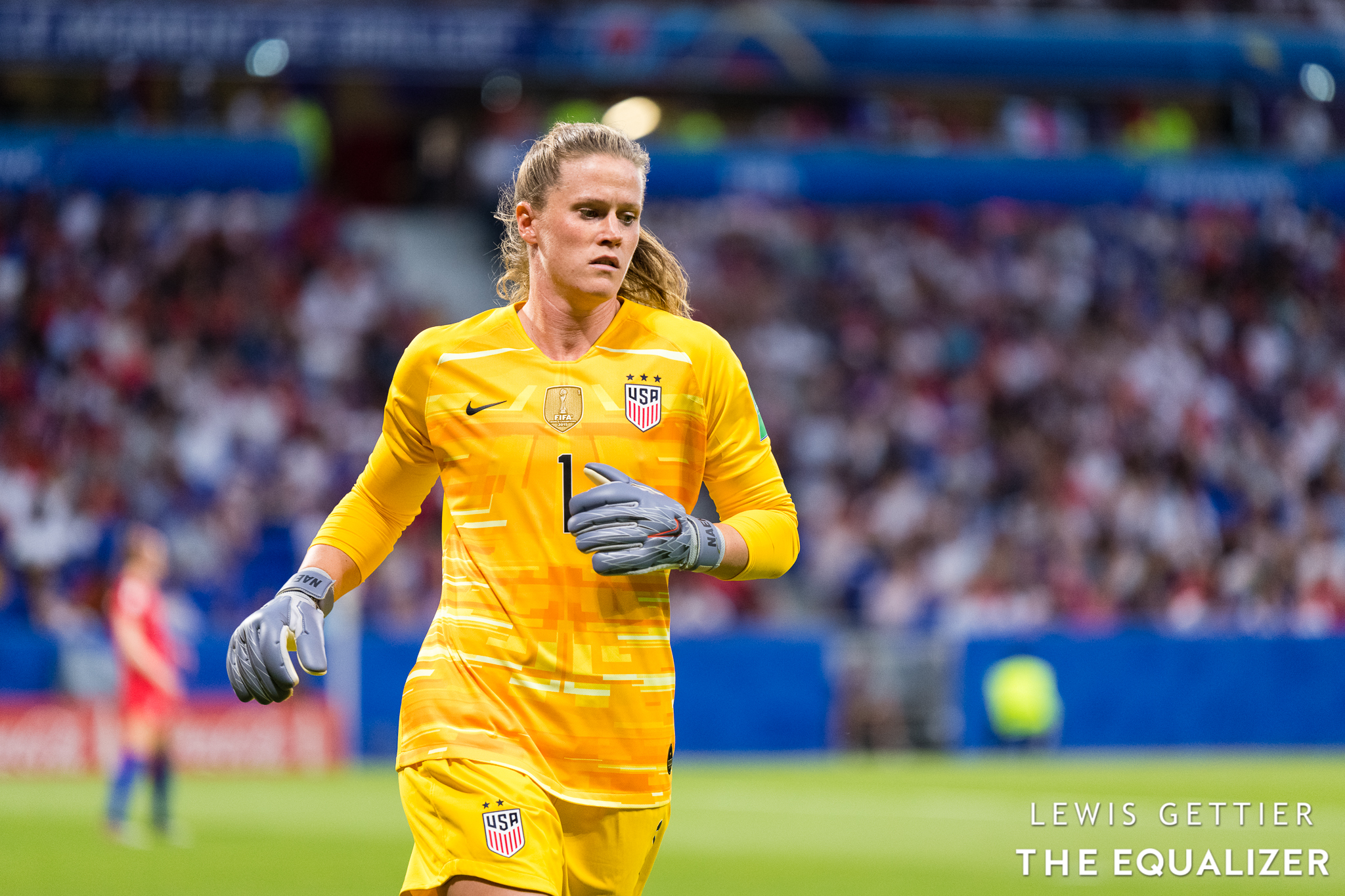 United States women’s national team goalkeeper Alyssa Naeher will miss Thursday’s Olympic bronze-medal match due to a hyperextension of her right knee and a bone contusion suffered in Monday’s semifinal loss to Canada. An MRI found no evidence of ligament damage, U.S. Soccer said in a press release.

Naeher sustained the injuries while collecting a cross in the 22nd minute of play on Monday. After several minutes of treatment, she attempted to continue playing, but after striking a goal kick, she immediately motioned to the U.S. bench for a substitution. Adrianna Franch replaced her in the 30th minute.

Franch, who made her Olympic debut in that semifinal, is likely to start the bronze-medal match against Australia. Canada’s goal in the 1-0 win came via a penalty kick converted by Jessie Fleming in the 75th minute. Franch dove to her left but could not stop the kick, which was well-placed into the side netting.

Naeher saved three kicks from the spot in the quarterfinal against the Netherlands, denying Lieke Martens in the final minutes of regulation, to force extra time, and then stopping two kicks in the penalty shootout to help the U.S. advance to the semifinals. Naeher has largely been the United States’ No. 1 goalkeeper since Hope Solo’s exit from the program after the 2016 Olympics. Naeher was the starting goalkeeper in the U.S.’ 2019 World Cup triumph.

“I’m disappointed I won’t be able to be on the field Thursday with my teammates competing for a medal, but I know this group will bounce back from a tough loss,” Naeher said. “I can’t wait to watch them fight for a bronze medal and I will be here to support the team in any way I can to help us get it done.”

The U.S. women have not previously played in an Olympic bronze-medal game. They have four gold medals and one silver medal in addition to the 2016 quarterfinal exit.

Twenty years in the making: What beating the USWNT means to Canada
USWNT, Australia arrive in Olympic bronze-medal game at different points in journey