The Lowdown: Please keep VAR out of the NWSL 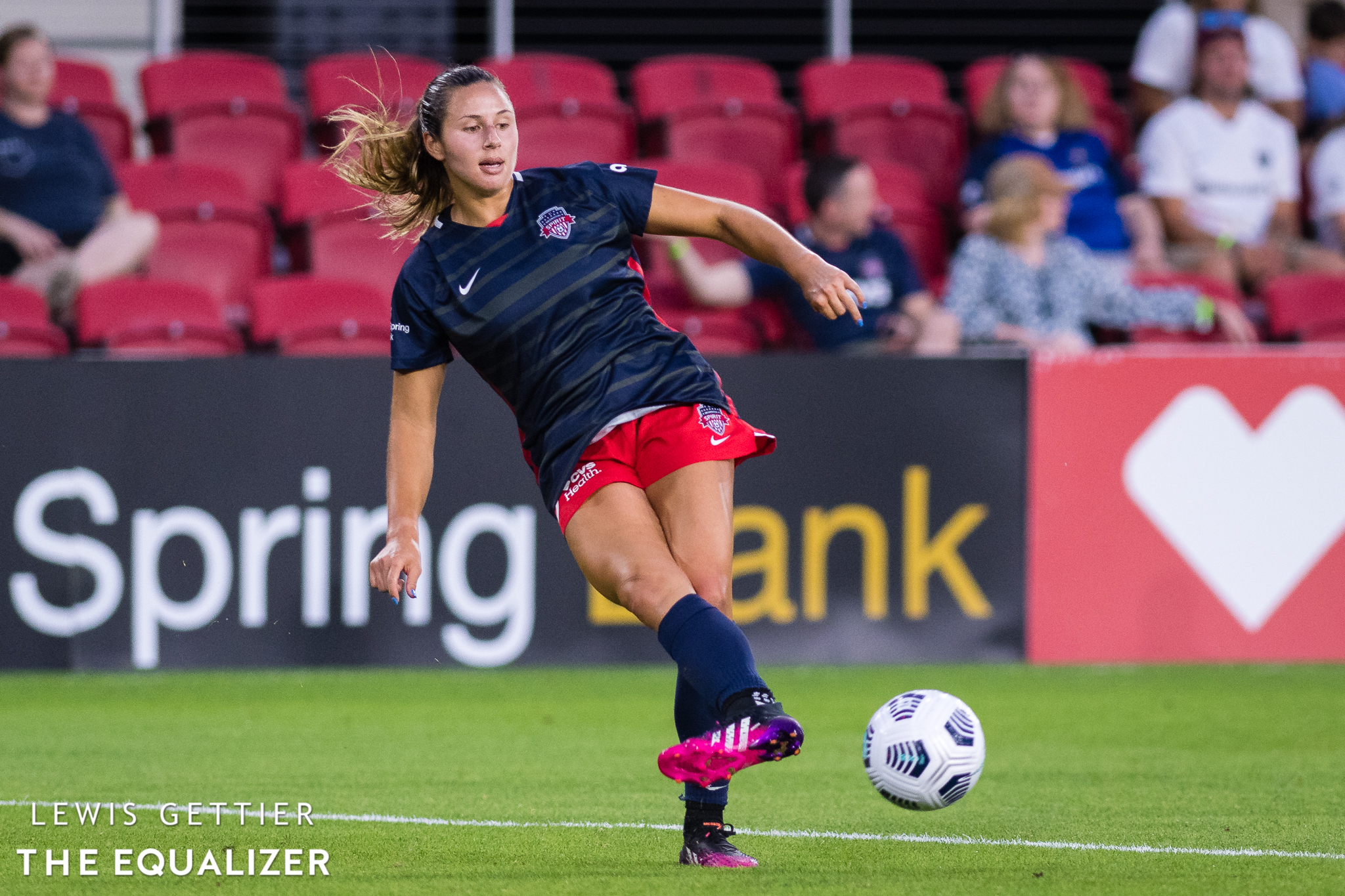 This is not going to be a popular column.

Approximately 95% of my dedicated soccer viewing consists of the National Women’s Soccer League and the U.S. women’s national team. That means I rarely have close encounters with VAR, which I don’t mind. And I hope the future of the NWSL never includes it. Goal line technology yes—VAR, no.

I know what you’re thinking: a simple VAR check would have made it obvious that Sam Staab was not the last defender back against Gotham a few weeks ago. The red card, later rescinded, would have been overturned on the spot and all would have been right in the world of the Washington Spirit. And harkening back to 2018, the infamous hand ball call on Becky Sauerbrunn on a ball that ricocheted off her face would have been erased in real time. In a vacuum, those would be welcome. But as the Olympics have shown, and the World Cup before that, VAR does not exist in a vacuum.

The issues I have with VAR are when the technology begins to run the game. Let’s consider the penalty call against Tierna Davidson that led to Canada’s only goal during Monday’s semifinal. The play was simple. Steph Labbe’s punt was flicked by Janine Beckie toward the edge of the 18-yard box, where Deanne Rose and Davidson arrived almost at the same time. As Rose went down hard and the ball was knocked over the goal line, a goal kick was called and players from both teams lined up to prepare. Rose looked mildly annoyed as she went down—again, hard—but did not argue the point nor did any of her teammates. In the NBC booth, neither Arlo White nor Julie Foudy batted an eye.

Next came the VAR review which showed that, by the letter of the law, Davidson fouled Rose within the 18-yard box. And the correct call was made to award Canada a penalty. But I ask, as you watched the play unfold, did it feel like the moment that should define the game? I would bet if you found 100 similar plays through the history of soccer without VAR, you’d be hard pressed to find one that ended in a penalty.

Twenty years in the making: What beating the USWNT means to Canada
Kickin’ Back: Rapinoe, Lloyd lift USWNT to bronze