What went wrong for the USWNT at the Tokyo Olympics? 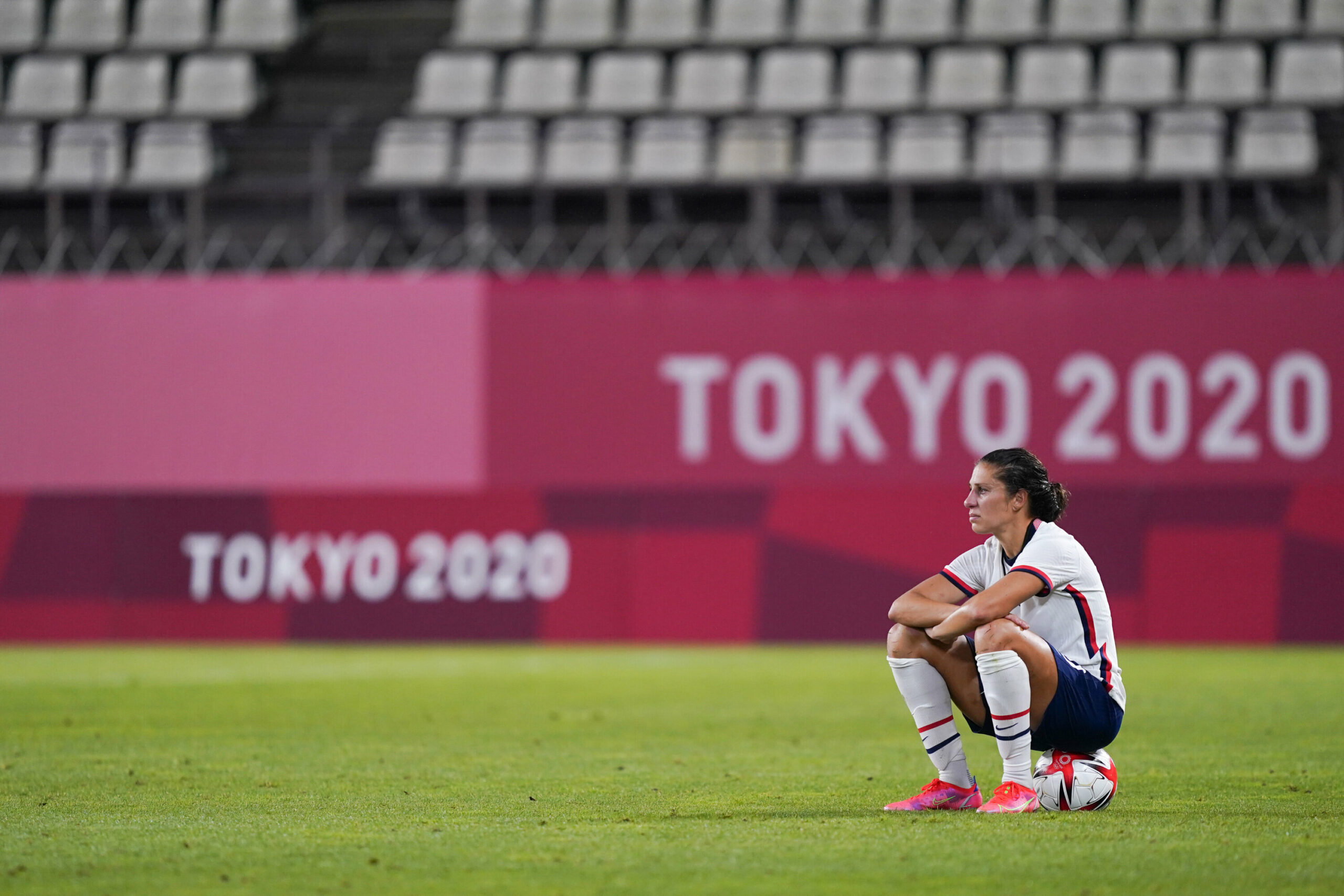 A coach fresh off one of the more painful losses of his career is not about to admit he took the wrong roster to a tournament, especially with one more game still to play. But Vlatko Andonovski sounded steadfast that, whatever it was that undid the United States women’s national team at this Olympics, it was not the aged roster competing in an event with little to no schedule relief.

“Not at all,” the coach said when asked in the press conference following Monday’s 1-0 loss to Canada. “In fact, we had a pretty good rotation going on, and I don’t think our pace was a problem at all. You can tell in the second half if that was a problem. I felt like we had the momentum, and we had the game in our hands. The ball just one time came anywhere near our box and [they] wound up with a penalty kick.”

If it was not an older roster with two key players fresh off injury, then what was the problem? You can say Andonovski just brought the wrong mix of players, but that would run counter to the buildup to the tournament, when the U.S. seemed peerless, especially without Germany or France to worry about at these Olympics. Heading to Tokyo, the U.S. had played 23 matches since Andonovski took over in the fall of 2019, winning 22 and losing none.