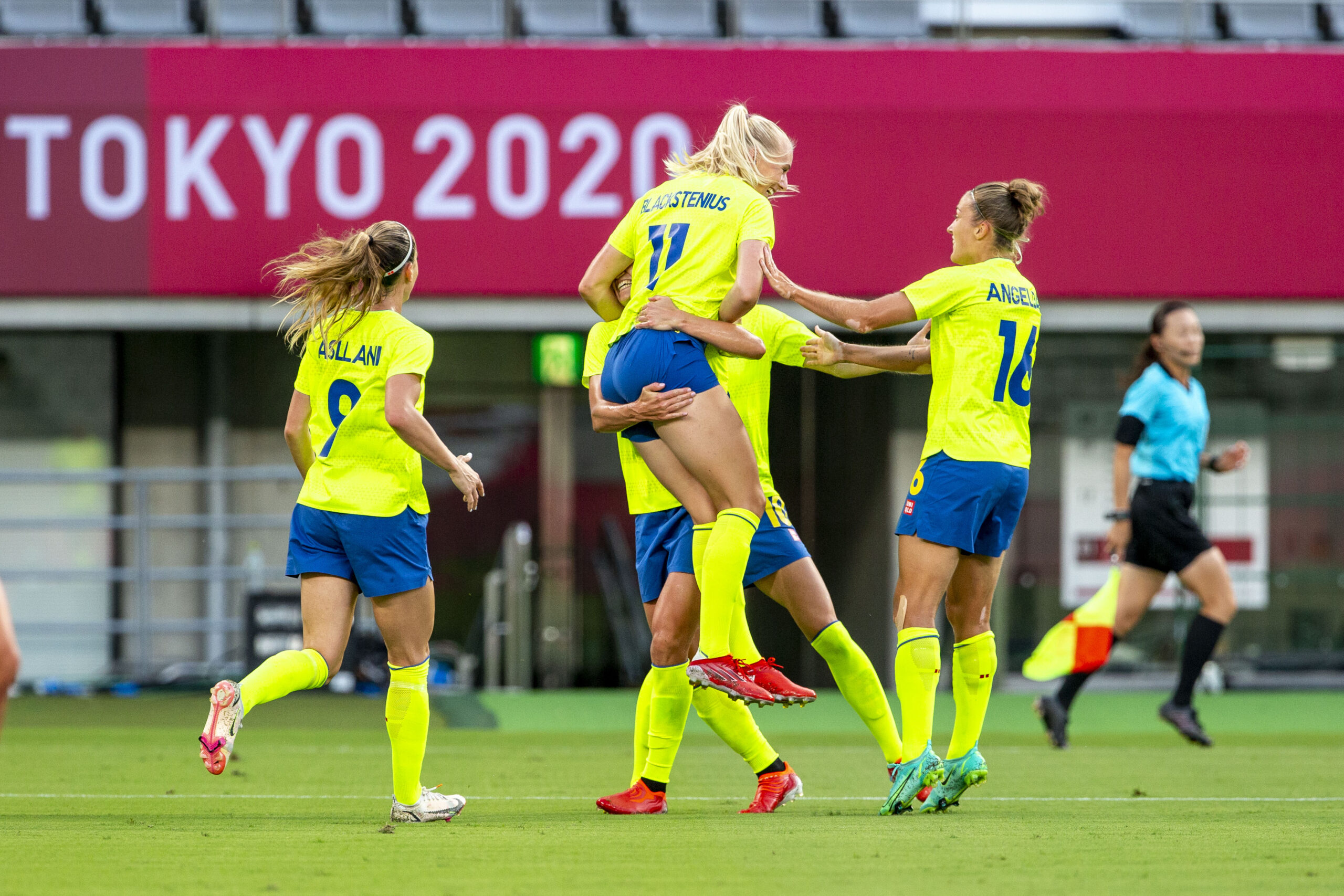 With the first semifinal of the day carrying a tinge of controversy over the fashion in which Canada was awarded a decisive penalty kick against the United States, so too the second match had debatable officiating moment. Sweden ultimately prevailed over Australia, 1-0.

As the expression goes, better the devil you know, and that certainly seemed the case for Australia as they got to work on the Swedish midfield, nullifying threats from the get-go. There was great familiarly between the two teams, who were clashing for the third time in seven weeks, with the Swedes accounting for a third of the opposition faced by the Matildas since Tony Gustavsson took the reins.

Their first clash had been a scoreless draw, both teams rotating and testing things out ahead of their meeting in Japan, cards held close to the chests of the two coaches on that day. When they met competitively on the second matchday in Japan, those cards were laid on the table; the 90 minutes in Saitama brought a game of chess between Gustavsson and Peter Gerhardsson. On that day, Sweden had weathered the Australian storm to find their feet again in the match and regain the lead. Sam Kerr’s missed penalty only helped the Europeans grow in confidence.

Heading into Monday’s semifinal, the script had changed.

Access the best women’s soccer coverage all year long
Start your FREE, 7-day trial of The Equalizer Extra for industry-leading reporting and insight on the USWNT, NWSL and beyond.
Subscribe
Existing Users Sign In Here
Related TopicsAustraliaExtraFeaturedSweden