Twenty years in the making: What beating the USWNT means to Canada 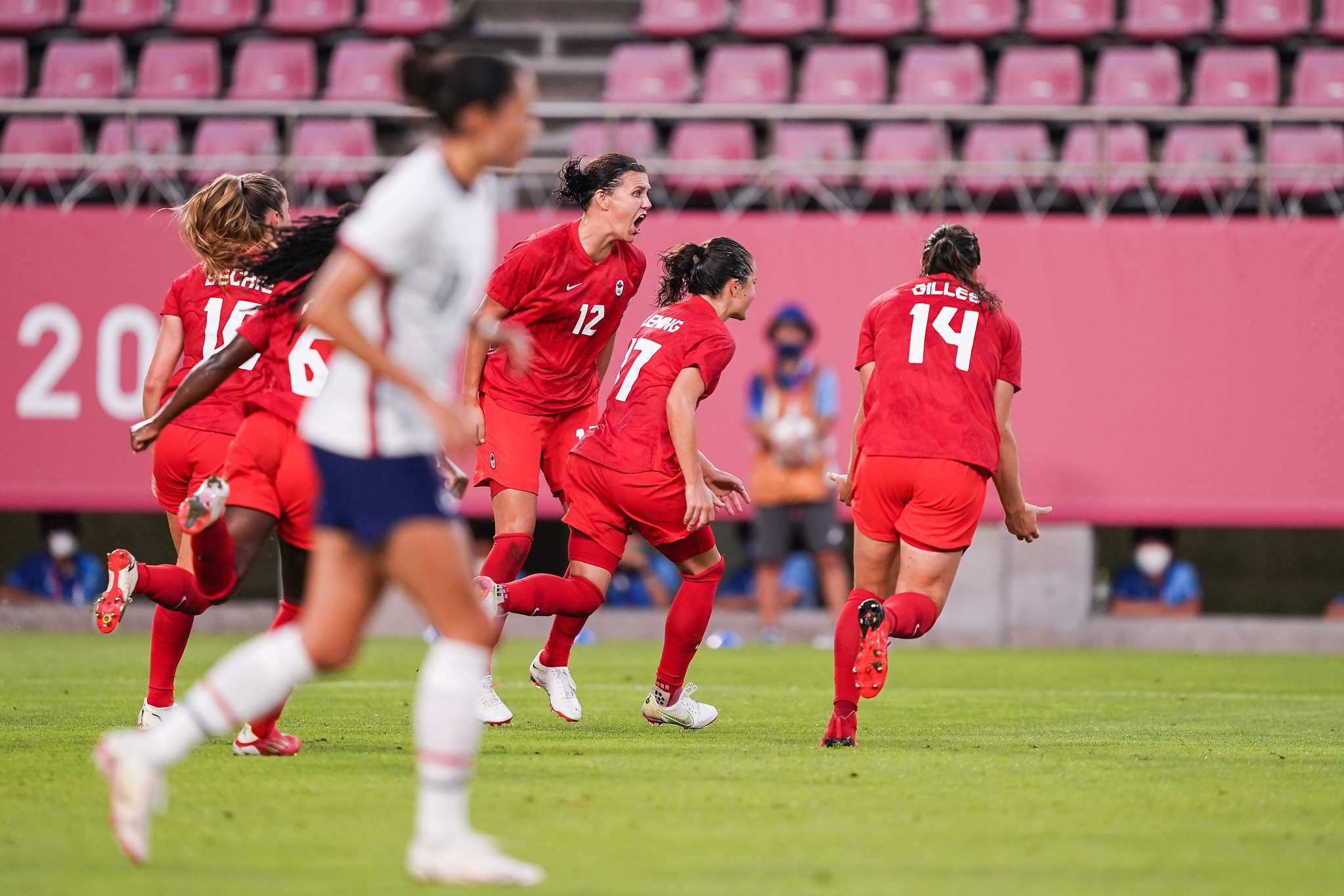 It took 20 long years, but Canada finally did the unthinkable and beat the United States women’s national team — and on the biggest of stages. Canadians across the country have dreamed of this day and when it would happen. Thanks to a 1-0 semifinal win on Monday at the Tokyo Olympics, they don’t have to dream anymore. Canadians will remember this victory as fondly and politely as U.S. fans remember 2012.

The back-to-back Olympic bronze-medal winners are going to change the color of the medal, which was their intended goal at the start of the Olympics. Sweden — which advanced with a 1-0 win over Australia — has been the team of the tournament, meaning another tough task awaits Canada on Friday in the gold-medal game.

It cannot be understated what this means for Canadians. The travesty from the 2012 Olympic semifinal, which the U.S. controversially won 4-3 in extra time after erasing three Canadian leads via a U.S. hat trick, is burned into the minds of fans. It is talked about as if it happened last week. Norwegian referee Christina Pedersen is known as the villain who dashed away Canada’s gold-medal opportunity.