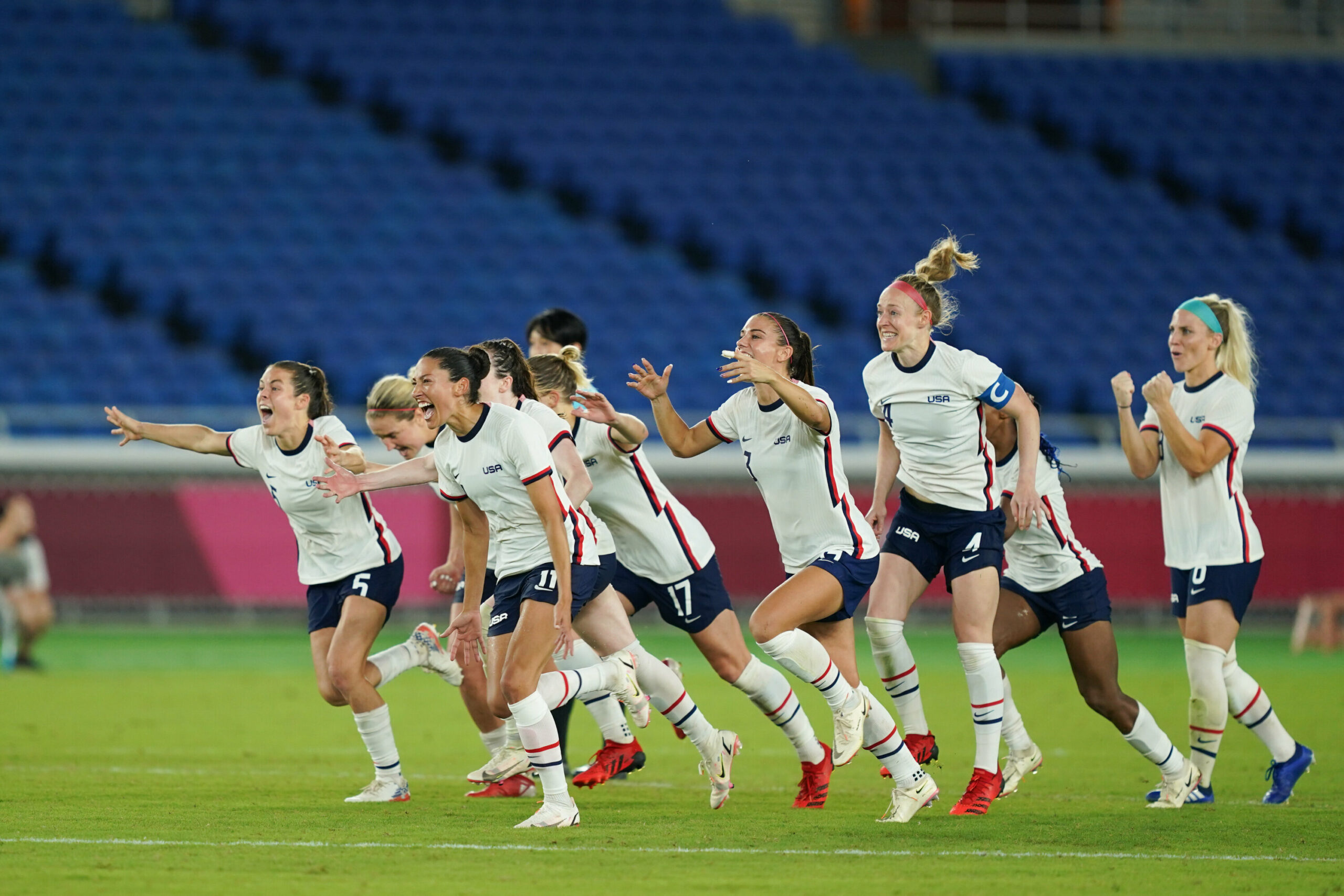 So much talk about the United States women’s national team coming into these Tokyo Olympics was about avenging the 2016 quarterfinal exit at the hands of Sweden. There was no revenge to be had against Sweden in the group stage, where the U.S. lost 3-0 to their longtime foes, but the Americans extracted some related Olympic demons on Friday by converting all four penalty kicks — again in an Olympic quarterfinal — to advance past the Netherlands following a 2-2 draw.

It was a match rife with the type of tension expected of a 2019 World Cup final rematch, one which looked at different points of the game like either team would prevail from the run of play. The finest of margins — from penalty saves to more offside flags — prevented the game from ending in 90 or 120 minutes. Ultimately, Alyssa Naeher saved two Dutch attempts in the shootout and the U.S. converted all four attempts, a departure from that infamous 2016 quarterfinal. Two of those four conversions could be considered redemption, with Alex Morgan and Christen Press converting on Friday after missing their kicks five years ago.

So, the U.S. is through to the semifinals to face another familiar foe, Canada, in a rematch of the 2012 Olympic semifinal — a controversial 4-3, extra-time win for the U.S. which remains part of each team’s folklore. The U.S. victory over the Dutch came with many intriguing wrinkles, from Naeher’s heroics to surprising lineup decisions and continued defensive questions. Let’s dive in.

Access the best women’s soccer coverage all year long
Start your FREE, 7-day trial of The Equalizer Extra for industry-leading reporting and insight on the USWNT, NWSL and beyond.
Subscribe
Existing Users Sign In Here
Related TopicsAlyssa NaeherExtraFeaturedLynn WilliamsVlatko Andonovski