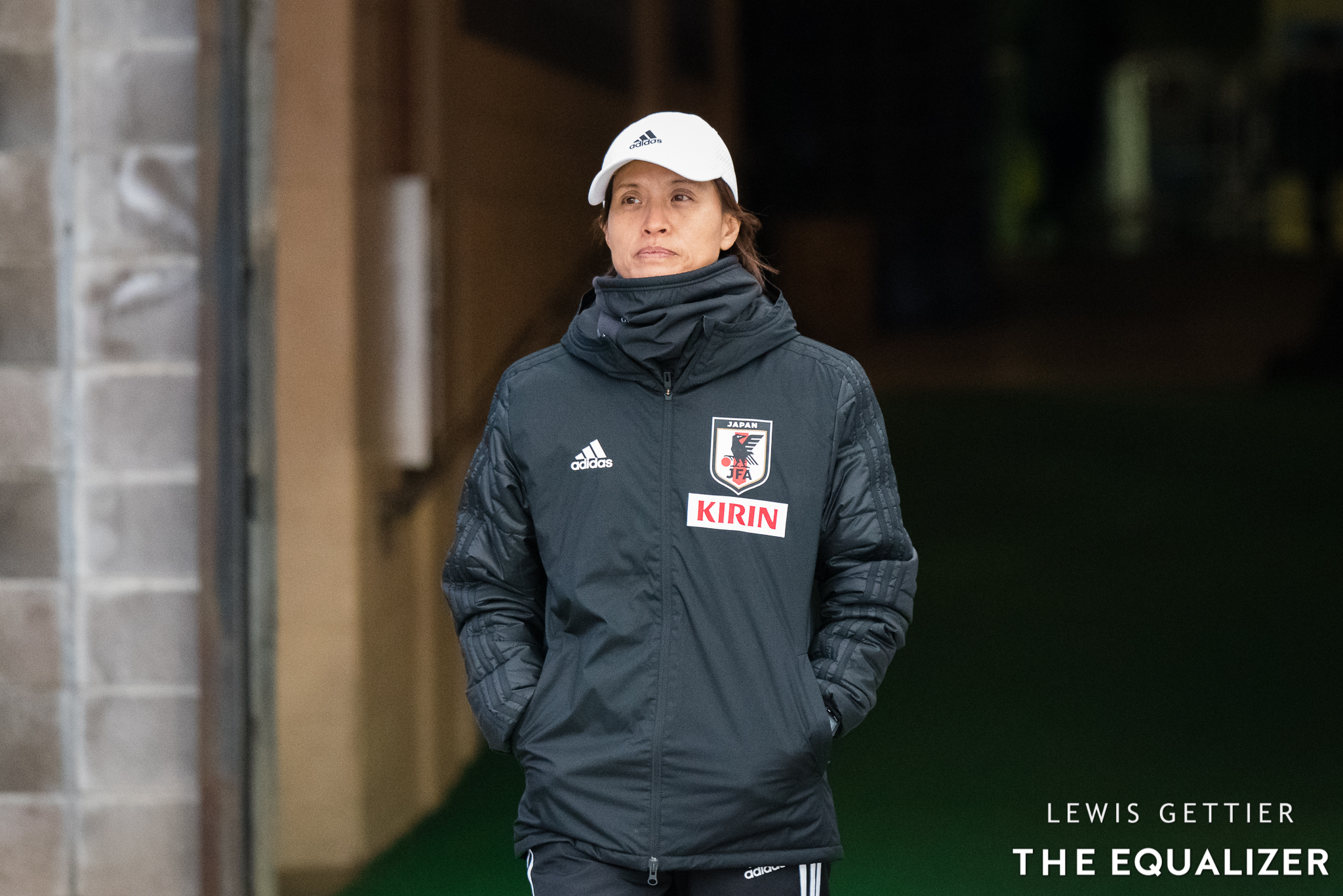 Japan’s path to World Cup glory 10 years ago was not a smooth one. The Nadeshiko were forced to do everything the hard way as they marched to victory in Germany, defeating the hosts and the favored United States along the way. With the nation still reeling from the tragedy of the Tōhoku earthquake and tsunami, and the subsequent Fukushima Daiichi nuclear disaster, the Nadeshiko’s victory gave Japanese people something to celebrate in their darkest hour.

The squad Norio Sasaki took to Germany was a highly talented one with established stars like inspirational captain Homare Sawa and midfield maestro, Aya Miyama, as well as young up and comers like 20-year-old Saki Kumagai and a teenage Mana Iwabuchi. Despite the talent and the pleasing style now associated with Japanese football, the victory can not be framed without the heartbreak at home and how deeply affected the team was.

A run to the final of the London Olympics the following summer rubberstamped the team’s superiority on the world stage, yet in the next major tournament outing, something felt endlessly flat. A team still with the ability to posses the ball and move it around the pitch with ease, there was a lethargy to Japan’s approach and the eventual runners-up rarely looked to press the issue in Canada. They were humbled in the final, which brought suggestions of poor preparation by Sasaki brought and, eventually, a change in the dug-out. But the questions persisted.

Japan is a nation with a steady pipeline of talent coming through the youth ranks, and there seemed no better choice for head coach of the senior side than the woman who had led the Under-17 and Under-20 teams to glory: Asako Takakura. The further the team moved from their World Cup win, the thinner the veterans from the summer of 2011 became, with more of Japan’s promising youth players coming through. Yet the Takakura era started, and continued, with stodgy football. On Friday, the dream of winning an Olympics on home soil ended with a 3-1 loss to Sweden in the quarterfinals.

Access the best women’s soccer coverage all year long
Start your FREE, 7-day trial of The Equalizer Extra for industry-leading reporting and insight on the USWNT, NWSL and beyond.
Subscribe
Existing Users Sign In Here
Related TopicsExtraJapan

Lineup juggling, Williams’ moment & Naeher’s heroics: How the USWNT beat the Netherlands
We don’t know the USWNT as well as we think we do