Australia looks like a brand new team at the Tokyo Olympics 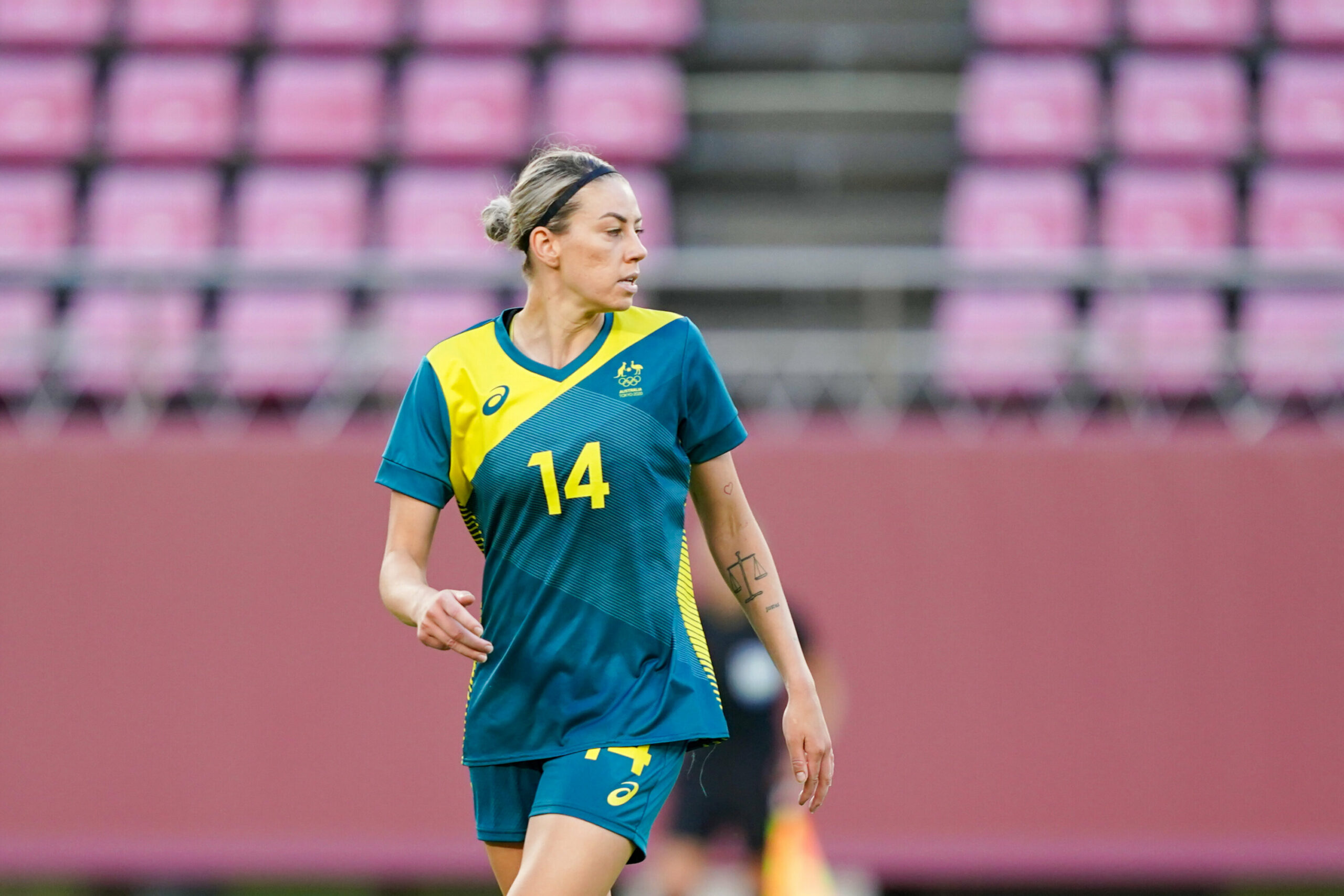 For the first time in 11 major tournaments, the Australian women’s national team has, at long last, reached the last four, having fallen at the quarterfinal stage of five of their previous Olympic/World Cup outings.

Apart as a team from mid-March 2020 to April 2021, the Matilda’s first five matches in over a year brought about deep concern as they bled 14 goals and only managed to keep one clean sheet. The team — almost born again under new head coach Tony Gustavsson — notched just one solitary draw (against semifinal opposition, Sweden) in their preparations for Tokyo. Australia’s Olympic task could not have been more onerous.

In what many thought to be the group of death — and indeed, all three of the teams who progressed from Group G are still standing, making up three of the last four — a win on the first matchday seemed the perfect tonic to settle the nerves. In their first win under Gustavsson, the Matildas seemed to grow in stature in Japan and they took the fight to Sweden in their second match. Ultimately losing a 2-1 advantage to be bested 4-2, there were still more positives than negatives to be taken for a team who looked to be finding their flow at just the right time. Even fielding a weakened squad against the USA in their third match, the Matildas made it through unscathed to set up a quarterfinal clash with Great Britain.

Access the best women’s soccer coverage all year long
Start your FREE, 7-day trial of The Equalizer Extra for industry-leading reporting and insight on the USWNT, NWSL and beyond.
Subscribe
Existing Users Sign In Here
Related TopicsAustraliaExtraFeaturedTony Gustavsson