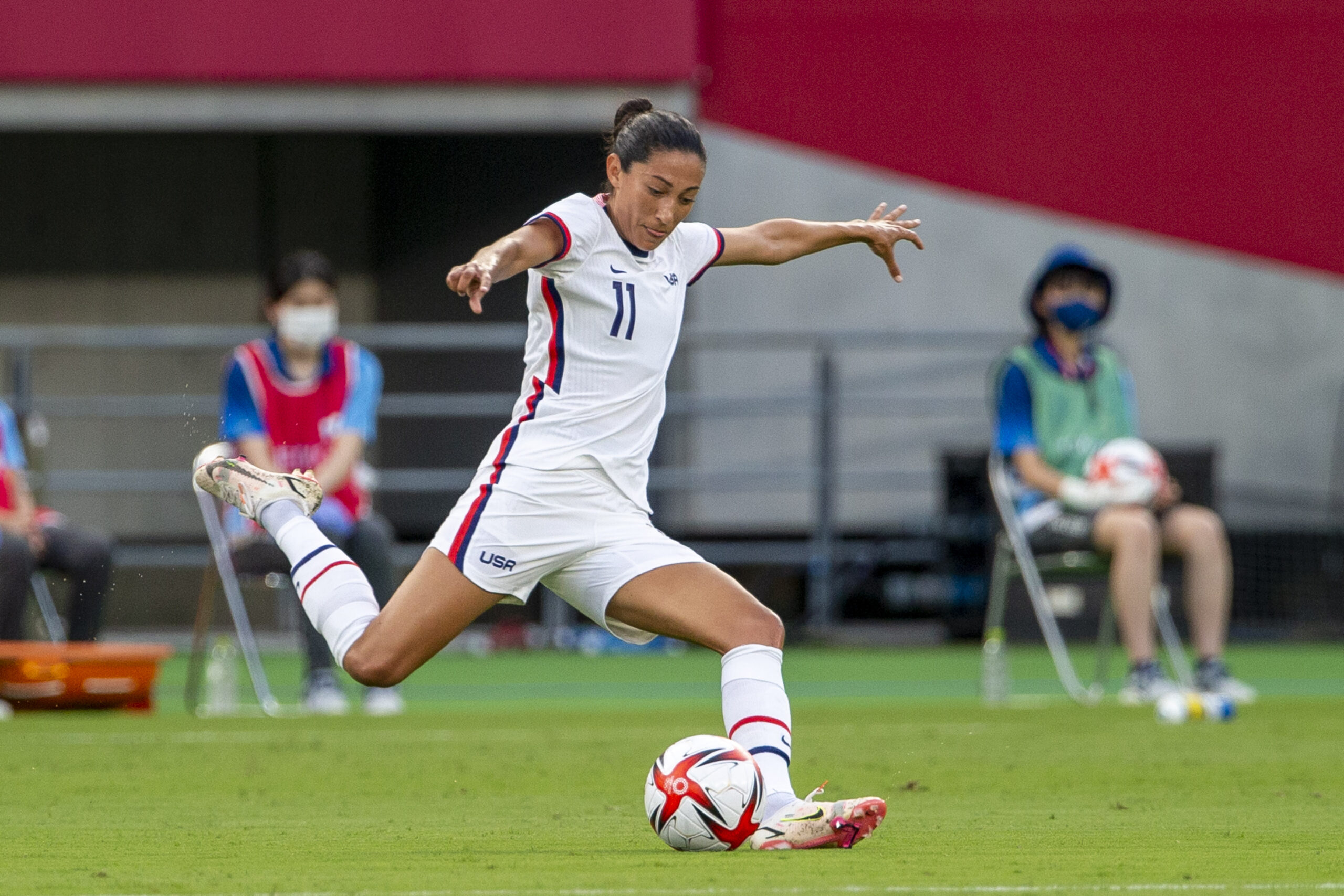 The Olympic knockout rounds commence Friday in and around Tokyo, and however the United States got there, they enter Friday’s quarterfinal against the Netherlands three wins away from the gold medal. This is a juicy quarter that pits the world champs against the European champs and is also a rematch of the 2019 World Cup final. Nine days ago the U.S. would have been a solid favorite in this match. But that was before they were throttled by Sweden to open the tournament and played Australia to a sleepy 0-0 draw in a match that should have been served a yellow card for time wasting to account for the legions that woke up early hoping to see actual soccer. Meanwhile the Netherlands scored 21 goals over three games, though 18 of them came in one-sided blowouts over Zambia and China.

The U.S. beat the Netherlands relatively soundly to win the World Cup, and more recently throttled them away in their first match after the COVID-19 break. But suddenly the U.S. look all out of sorts. And soft opponents or not, suddenly the specter of Vivianne Miedema and Lieke Martens looms over this match like the ghosts of 2016.

Questions remain as to whether the U.S. were more inept or sneaky against Australia. It seemed apparent they had a game plan to slow up Sam Kerr and it worked to a tee. But the lack of interest on the attacking from has raised some flags. Notably Vlatko Andonovski inserted Carli Lloyd and Lynn Williams into the game late and neither even made an effort to press an Australian back line that was all too pleased to pad the pass completion stats but also completely lacked interest in trying to score.

Either way, the U.S. has questions to answer on Friday, and they are likely quite different than what you likely thought they would at the dawn of the tournament.

For example, remember two years ago when Abby Dahlkemper had the tournament of her life and it offset a weirdly poor World Cup for Becky Sauerbrunn? This time around Dahlkemper has been in the crosshairs. For two games she was the weakest link on the back line and did not dress against Australia as part of the rotation plan. Tierna Davidson looked good in that spot against Australia even though there wasn’t a ton to do. Could Andonovski pull the trigger and give the job to Davidson in the most important game of his tenure so far?

In the midfield, do you remember Sam Mewis? The player tabbed by an ESPN ranking as the best on the planet has been anything but so far in Japan. The younger Mewis sister has been closer to invisible than incredible. In the four-woman midfield rotation that includes Julie Ertz, Lindsey Horan and Rose Lavelle, it would not be surprising to see Mewis as the player left out of the eleven. The complication there is how long you think Ertz can go since the knockouts come with the possibility of playing 120 minutes instead of 90.

Up top, things were fine against the inferior New Zealand, but there was precious little service in the other two games. Christen Press was the best forward against Sweden. Against Australia she got in twice ending in a weak shot at the keeper and a situation where she dribbled wide and lost her angle. Could Williams, originally an alternate, get into the lineup in an effort to mix things up by using her speed and defensive abilities? That would likely make Tobin Heath an option off the bench.

The three-game group stage marked the first time in any Olympics or World Cup — 15 total — the United States did not win at least two games. Friday will go a long way toward determining of that was a blip on the road to glory or a sign of cracks in the foundation.