Tokyo Olympics are Brazil’s chance at a golden goodbye 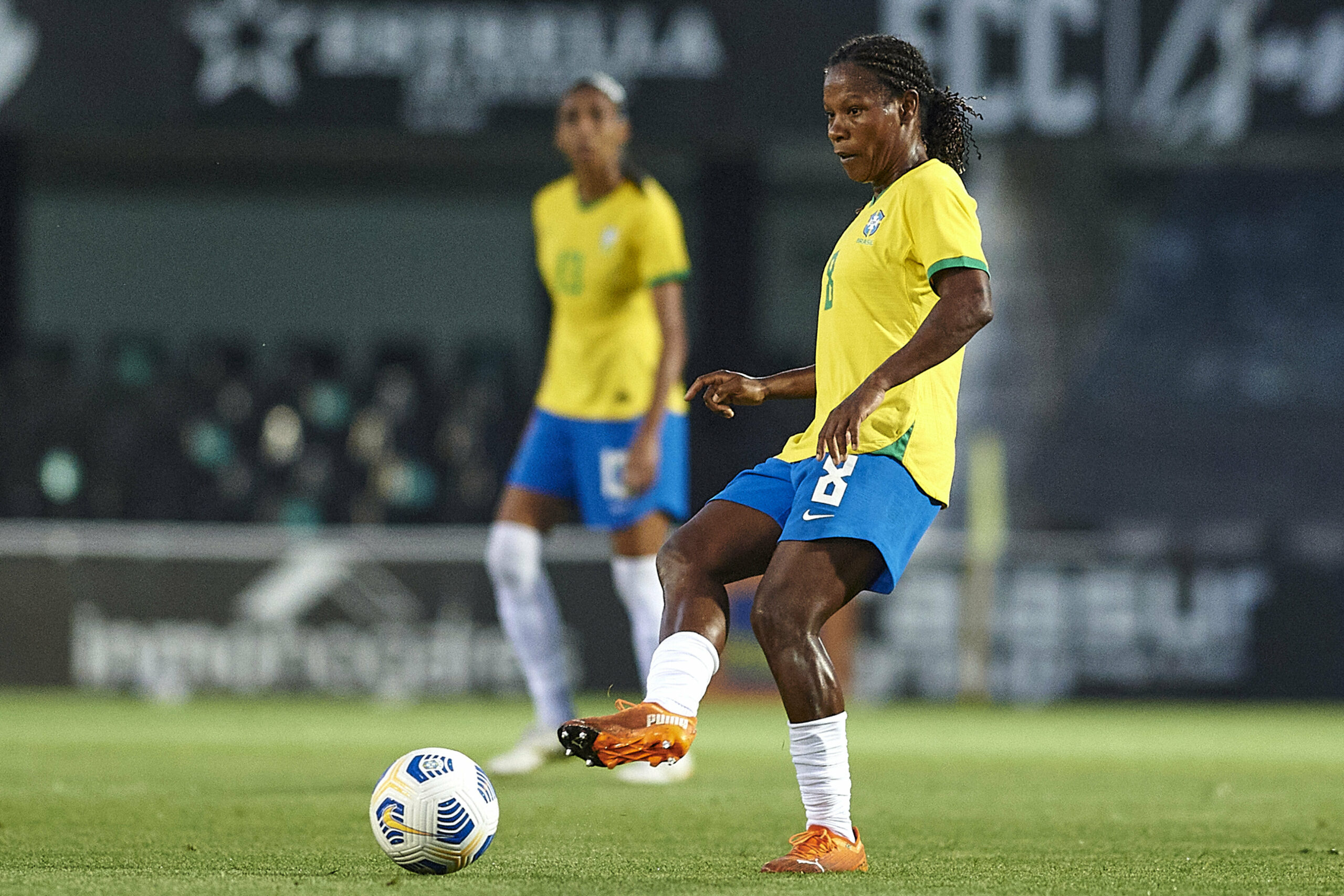 For Brazil, things have slowly been improving following their knockout in France. The late Vadão was replaced by well respected Swede, Pia Sundhage. Not just a coach who had known success with both the United States and Sweden, Sundhage brought with her the experience and wisdom which was a paramount for Seleção moving forward. She planned for the days of a national team without Marta and her peers.

With both Marta and Formiga making history this month for their longevity at the Olympics, the postponed Games feel like a farewell tournament: a final hurrah, one last chance to win major honors with Brazil. They have always been on the cusp; Brazil won the silver medal in 2004 and 2008, and finished fourth on three other occasions. The only blot on Seleção’s record came in 2012 when they fell at the quarterfinal stage to eventual runners-up, Japan. Yet, Brazil can only claim two silver medals from their six outings, having lost all three of their bronze medal matches to Norway, Germany and Canada.

Access the best women’s soccer coverage all year long
Start your FREE, 7-day trial of The Equalizer Extra for industry-leading reporting and insight on the USWNT, NWSL and beyond.
Subscribe
Existing Users Sign In Here
Related TopicsBrazilExtra

Liga MX Femenil, Apertura Week 2: Atlético San Luis stuns Pumas, América wins big
USWNT issues ahead of quarters not what we thought they would be