USWNT 0, Australia 0: A matter of perspective (and maybe one for retrospect) 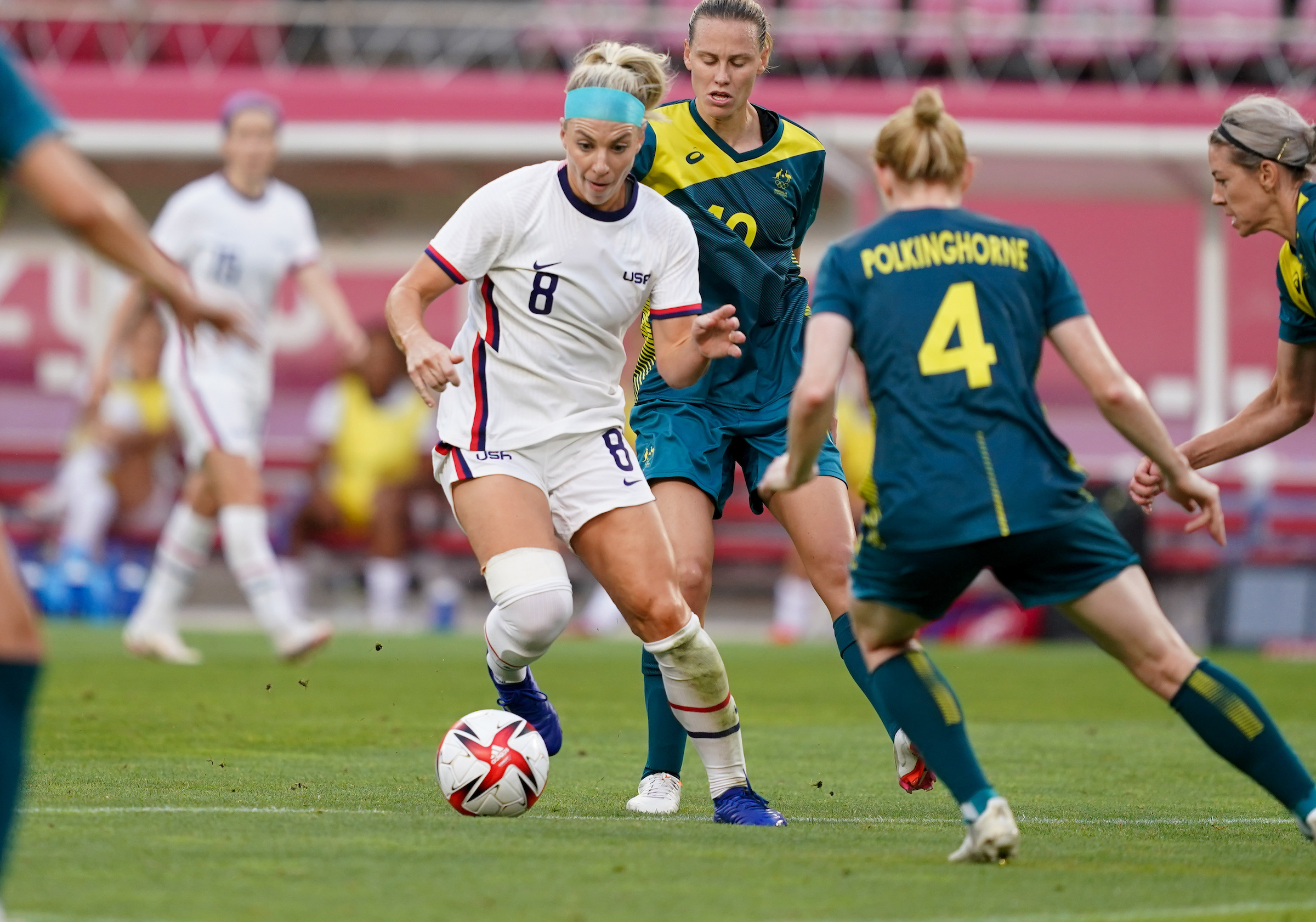 The United States women’s national team advanced to the knockout stage of the Tokyo Olympics in a way which has already caused plenty of handwringing: a scoreless draw with Australia.

The result was less to do with either team being inept offensively and more a reflection of two teams which possessed the knowledge that a draw would send them both through, and the desire to avoid exhaustion ahead of the quarterfinals. It was not fun to watch for most observers, but it left the U.S. in the same standing as a victory would have. So, how should the 0-0 draw be assessed?

First off, was the plan executed?

U.S. coach Vlatko Andonovski did not come out and say that his team was playing for a draw, and realistically they were not banking on it — they just weren’t willing to risk conceding a goal, either.

Olympics Matchday 3 results: US advances with scoreless draw; Japan and Australia go through
Kickin’ Back: About that USWNT-Australia game