For Team Great Britain, the picture is becoming clearer 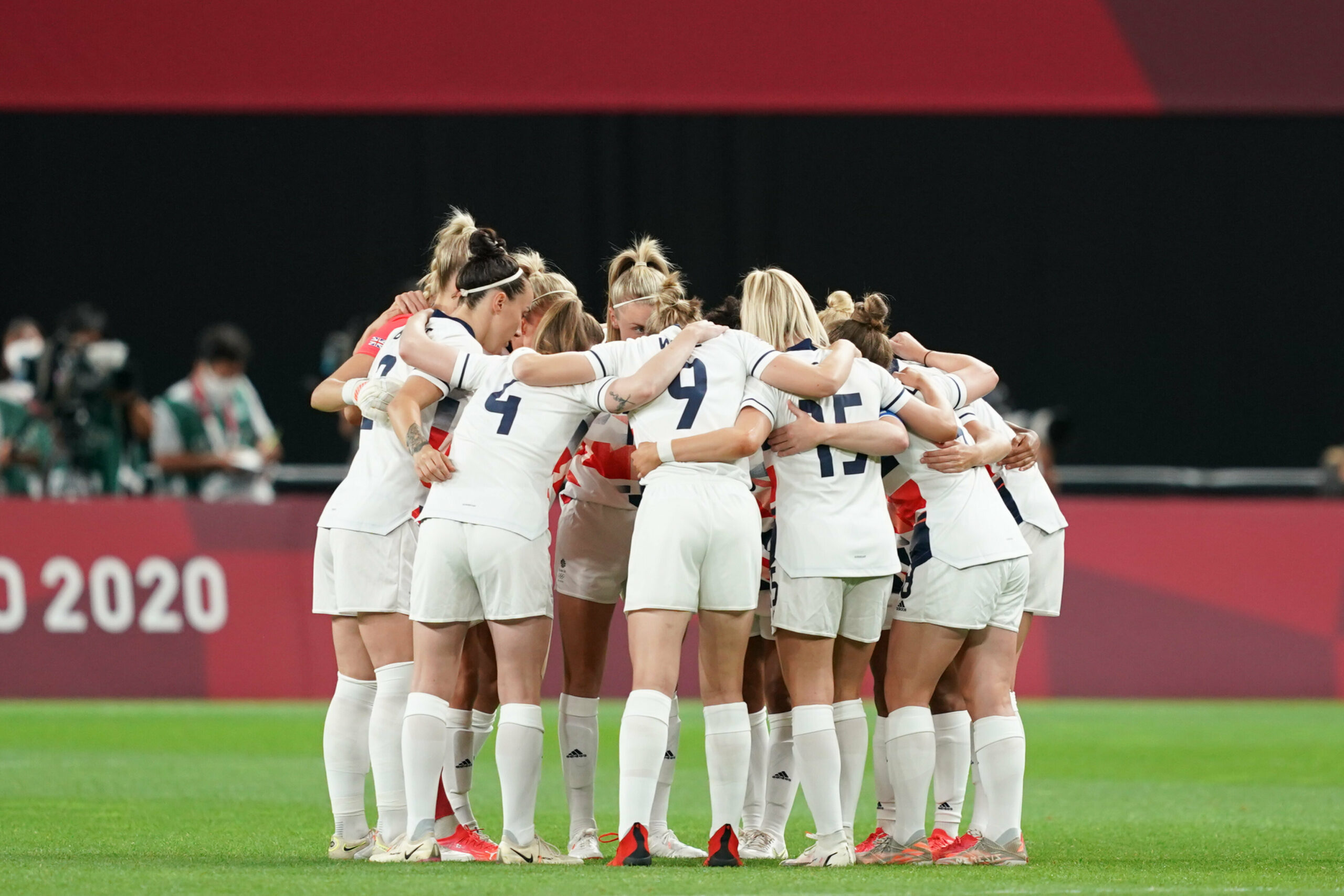 A team that almost exists on the fringes of reality, unrecognized by FIFA, Team Great Britain can only play at the Olympics as one of the great unknowns in international women’s football. With an interim coach and a team largely composed not just of English players but those who play for Manchester City, there were clues as to what could have been expected from the Brits this summer, but there have been surprises along the way too.

Not having played a competitive fixture as Team GB since their quarterfinal knockout against Canada in August 2012 – their only loss to date – a start in Japan against a defensively lax Chile was the perfect first test for Hege Riise’s charges. A far cry from the England team that Norway had taken over earlier in the year, there was a dynamism against La Roja. Kim Little and Caroline Weir have been the difference makers in Japan, the Scottish pair adding much needed flexibility in the GB midfield.

If there was to be any complaints for Great Britain after the opener, it was their lack of clinical finishing, their 20 shots yielding just two goals from four efforts on target. The result in their first match gave Riise’s side an extra spring in their step and, despite reverting to a more restrictive and defensive line-up against Japan, GB did well to grow into the game. Where the hosts should have been able to dance around the Brits, Asako Takakura’s team continued to labour under their own fragilities on the ball.