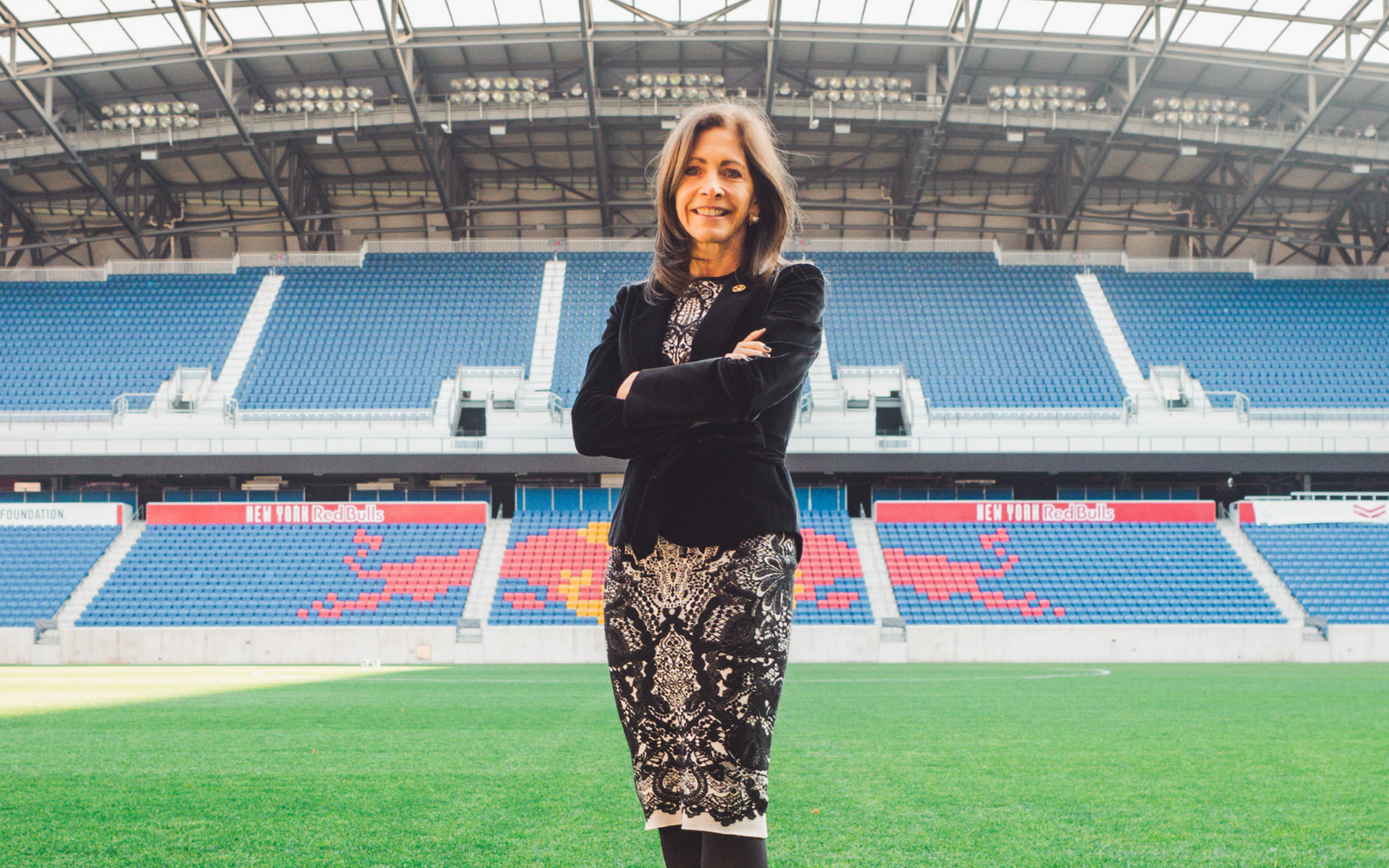 NJ/NY Gotham FC players arrived to training one day last month and Alyse LaHue was nowhere to be found. A soccer team’s general manager is hardly a mandatory presence at a training session, but LaHue was a constant presence around the club.

“The following day we had a team meeting,” captain McCall Zerboni said.

In that meeting, the players were informed by ownership that LaHue had stepped away from the team. There was not a whole lot more information available.

“We didn’t know why but we just kind of kept rolling with it,” Zerboni said.

A few weeks later, it became official. LaHue had been fired, announced in a tersely worded statement released on Twitter that referred to the former general manager only as “Ms. LaHue.”

“She was here about three years, two of which she was the general manager, and the club made great progress during her tenure here, no question about it,” Ed Nalbandian, Gotham’s vice chair and the member of the ownership group that had the most regular interaction with LaHue, told The Equalizer.

Access the best women’s soccer coverage all year long
Start your FREE, 7-day trial of The Equalizer Extra for industry-leading reporting and insight on the USWNT, NWSL and beyond.
Subscribe
Existing Users Sign In Here
Related TopicsAlyse LaHueEd NalbandianExtraFeaturedTammy Murphy