There are more questions than answers for the Netherlands right now 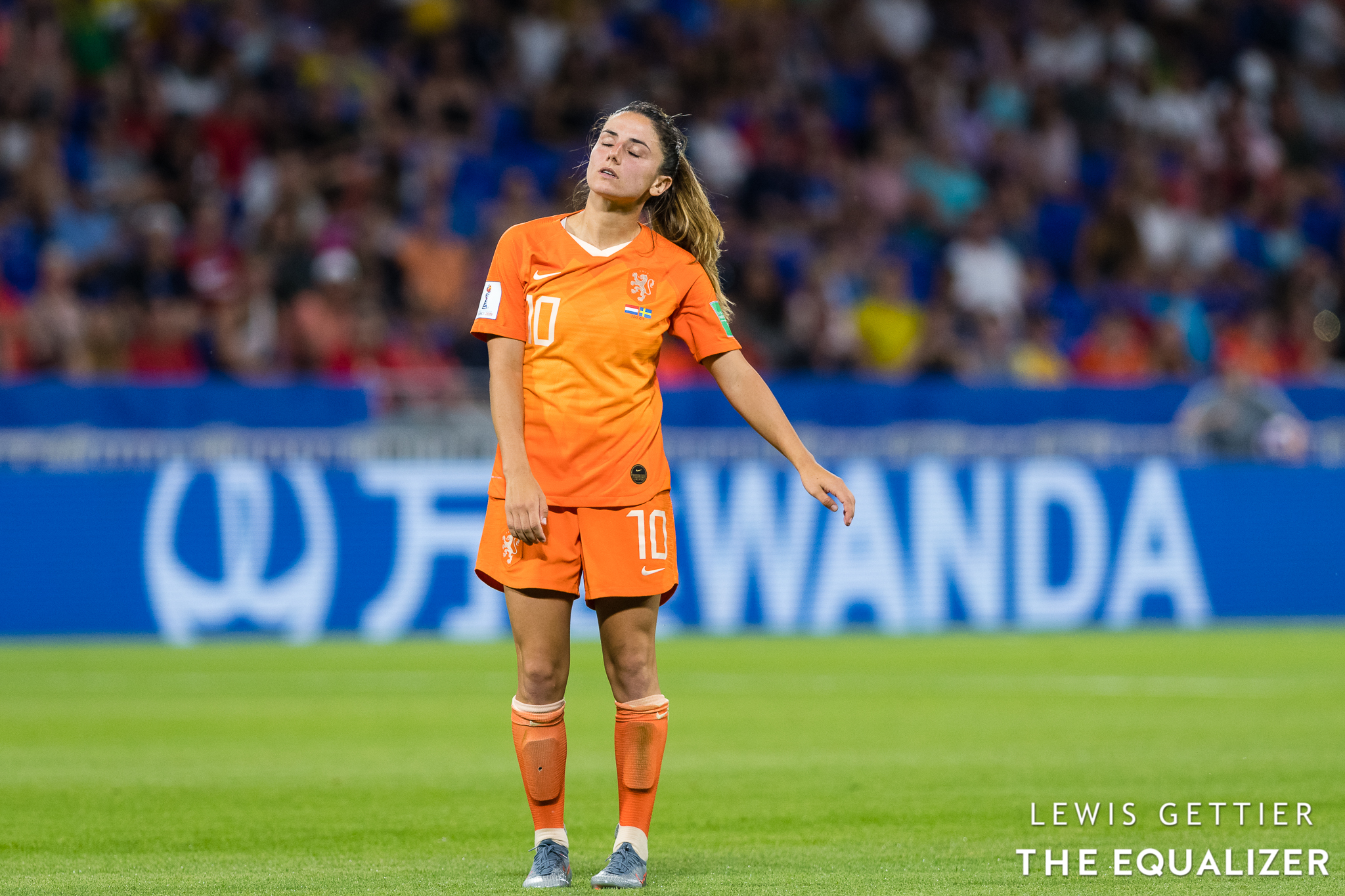 With three matches already in the books in Group F, the group-deciding clash between the Netherlands and Brazil on Saturday should have brought about a sense of calm, but it only served to heap on more chaos. Not quite the defensive mess of the 4-4 draw played out between Zambia and China at the Miyagi Stadium earlier the same day, the latter match still showcased defensive fragility.

Although it took just three minutes for Vivianne Miedema to roll Érika on the turn and fire a shot past Barbara, there was no immediate dominance from the Dutch, and those in orange failed to use their advantage to control the game. A side that was well used to bossing matches, the Oranje were kept off the ball for long stretches during the first half; the rigidity Pia Sundhage has brought to the Brazil squad helped the South Americans dictate the tempo.

Access the best women’s soccer coverage all year long
Start your FREE, 7-day trial of The Equalizer Extra for industry-leading reporting and insight on the USWNT, NWSL and beyond.
Subscribe
Existing Users Sign In Here
Related TopicsBrazilExtraFeaturedNetherlands