Kassouf: Do past hiccups inform what’s ahead for USWNT at this Olympics? 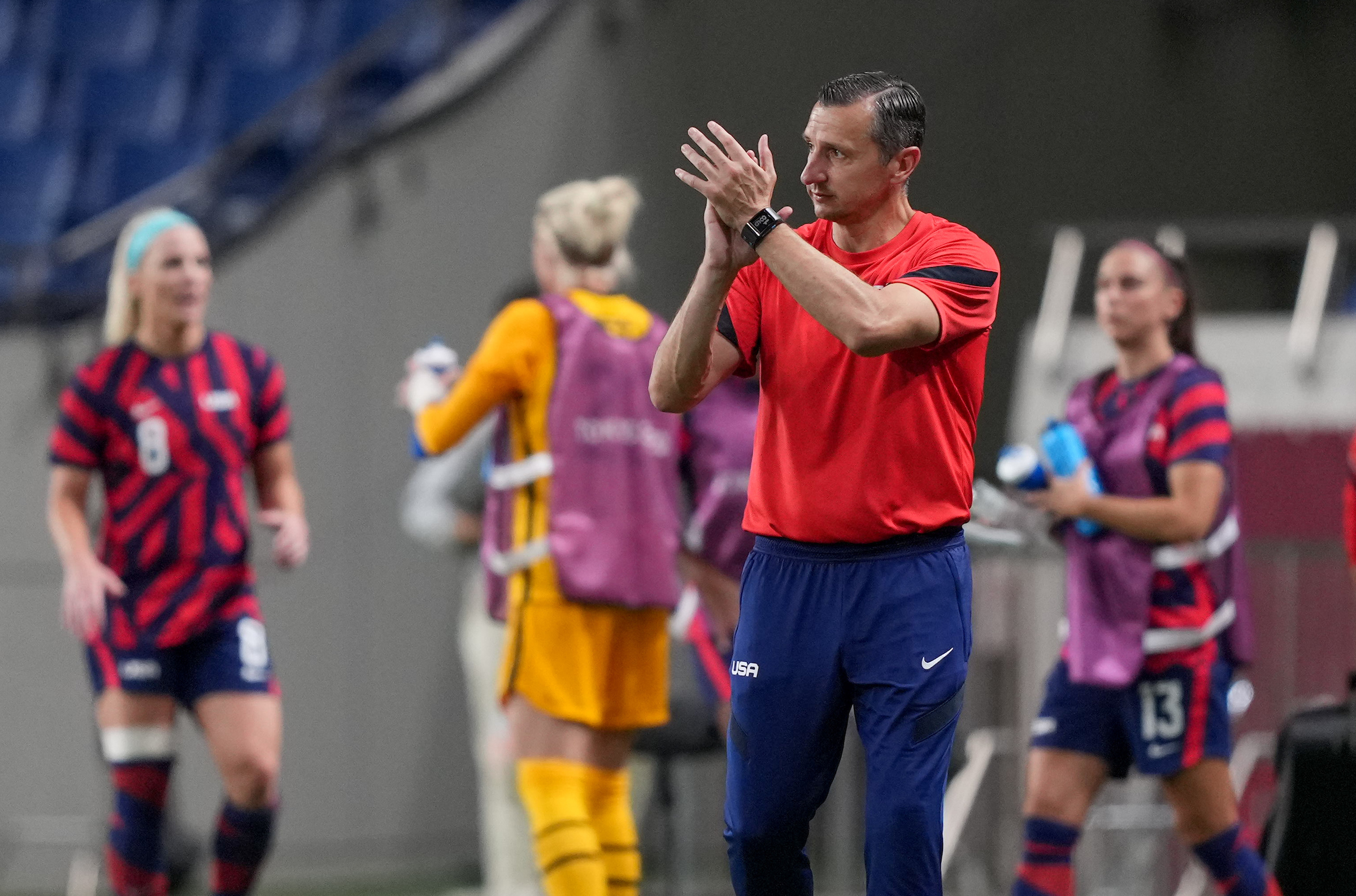 Vlatko Andonovski’s worst loss as a head coach in the National Women’s Soccer League pales in comparison to the magnitude of the Olympics, but how he handled the former might help inform the latter — and how the rest of this tournament could go for the United States women’s national team.

Andonovski’s side lost 3-0 to Sweden last week in their Olympic opener, the U.S.’ worst defeat in a major tournament in 14 years. The Americans, according to them, lacked the necessary mentality which they have practically trademarked, and they “got [their] asses kicked” by Sweden, to quote Megan Rapinoe. They responded on Saturday with a 6-1 victory over New Zealand.

Next comes Australia on Tuesday, followed by (almost certainly) the knockout stage. That is where the success will be defined for Andonovski and his group of players. And, based on his history and well-known analytical mind — and the general track record of this U.S. team — improvements will have been made. The biggest question is whether those changes can be made quickly enough, given the three-day turnarounds between games.

Access the best women’s soccer coverage all year long
Start your FREE, 7-day trial of The Equalizer Extra for industry-leading reporting and insight on the USWNT, NWSL and beyond.
Subscribe
Existing Users Sign In Here
Related TopicsExtraFeaturedKassouf on MondaysVlatko Andonovski